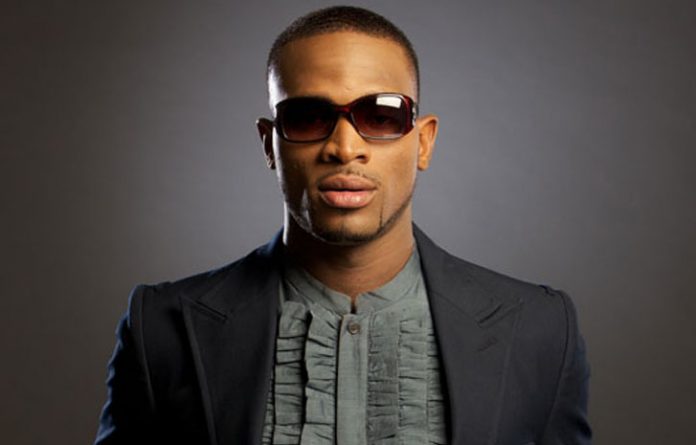 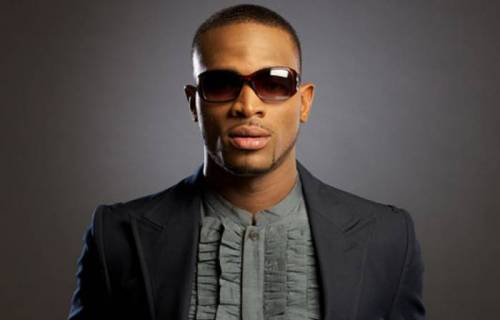 His ancestry is Nigerian and African.

D’banj attended the Nigerian Military School Zaria at the age of eleven years old but dropped out after three year. He then enrolled at the Nigerian Navy Secondary School, Ibara, Abeokuta where he completed his secondary school education. In 1999, D’Banj enrolled at the Lagos State University to study Mechanical Engineering, but dropped out in pursuit of his musical career. 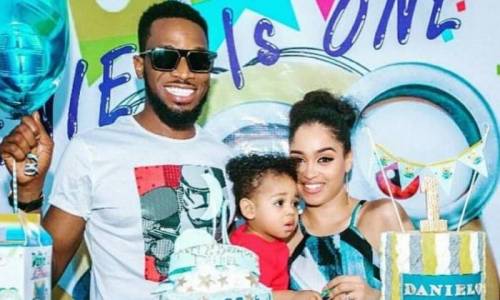 D’banj is best known internationally for his 2012 summer hit “Oliver Twist”, an uptempo dance fusion of Afrobeat and electronic dance music that topped the African charts 2011 and was a top 10 hit in the UK singles chart in 2012 reaching No. 2 on the UK R&B chart.

D’banj released his debut studio album titled ‘No Long Thing’ in 2005. The album spawned hit singles like ‘Tongolo’, ‘Socor‘ and ‘Mobolowowon‘ as well as earned him a ‘Best Newcomer’ award at the 2006 Channel O Music Video Awards. Since then, he has released three studio albums, RunDown Funk U Up (2006), The Entertainer (2008) and King Don Come (2017).

In August 2009, Dbanj made his debut appearance in television with his own reality show, Koko Mansion.

He has done endorsement work for Power Fist, Globacom, SLOT, Beats by Dre, among others. In 2015, he was made the official African Ambassador for Ciroc Nigeria.

Some Lesser Known Facts About D’banj