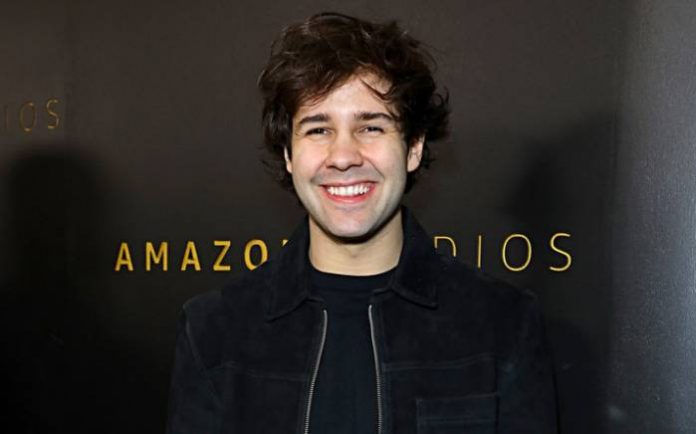 David Dobrik is a Slovak YouTube personality. He is known for being the leader of the popular YouTube ensemble “The Vlog Squad” which features prominently in his vlogs and comprises rotating selections of his friend group. As of September 2020, Dobrik’s vlog channel had accumulated 18 million subscribers and 7.7 billion views. The channel was the fifth-most viewed creator channel on YouTube in 2019, with 2.4 billion views that year. In March 2020, David was named “Gen Z’s Jimmy Fallon” by The Wall Street Journal. 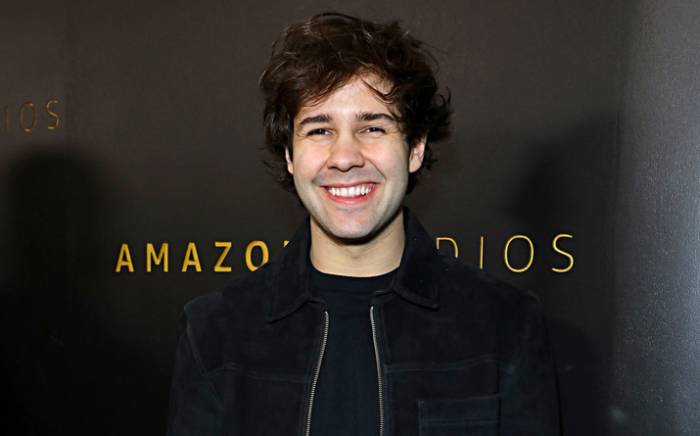 David went to Vernon Hills High School but he didn’t finish it and dropped out. He doesn’t have any regrets for never having attended the college. 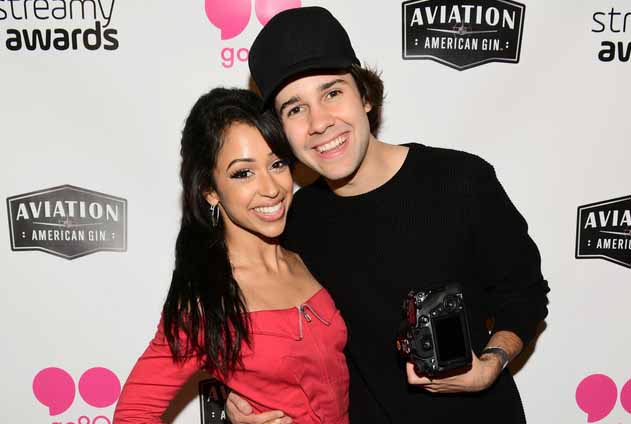 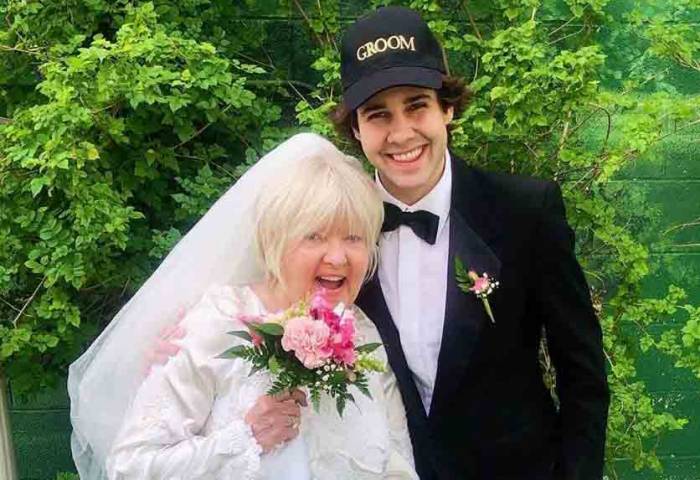 David became known for his work on An Interrogation (2015), FML (2016) and Airplane Mode (2016) and his YouTube channel where he has garnered over 19 million subscribers. 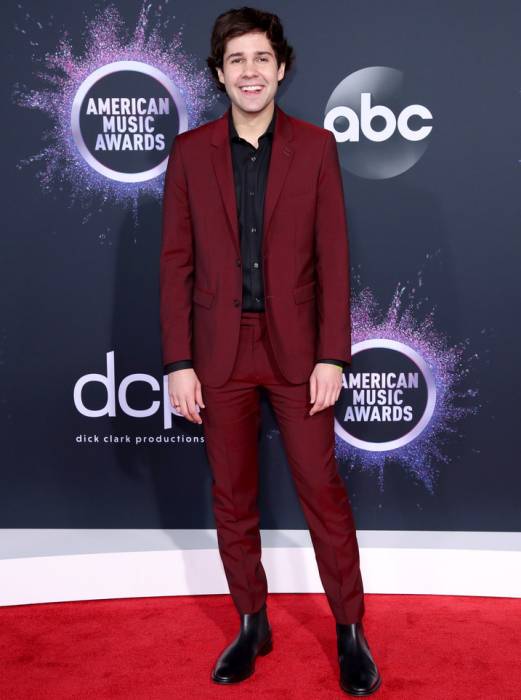 David Dobrik has an estimated net worth of $7 million dollars as of 2020. He lives in Los Angeles and owns a Tesla. 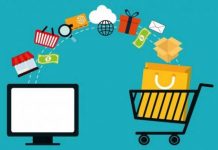 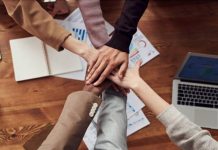 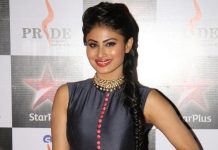