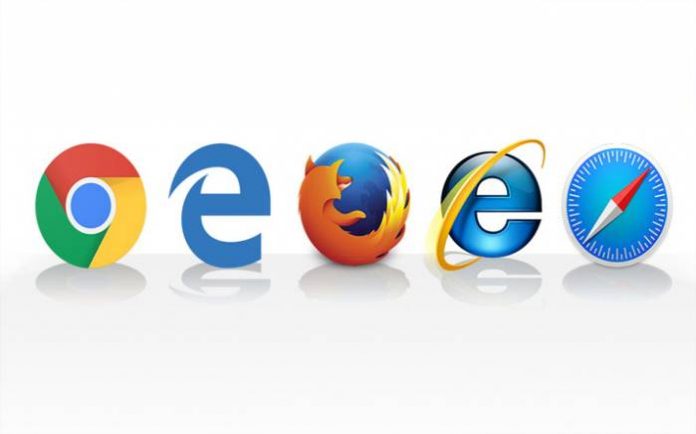 Cross Browser Testing is a testing method that enables us to ensure that our program is compatible with all of the browsers that the application’s end-users use. Cross-browser compatibility checks are frequently overlooked by testers. And then put it off till the end of the cycle, only to miss it owing to tight deadlines. 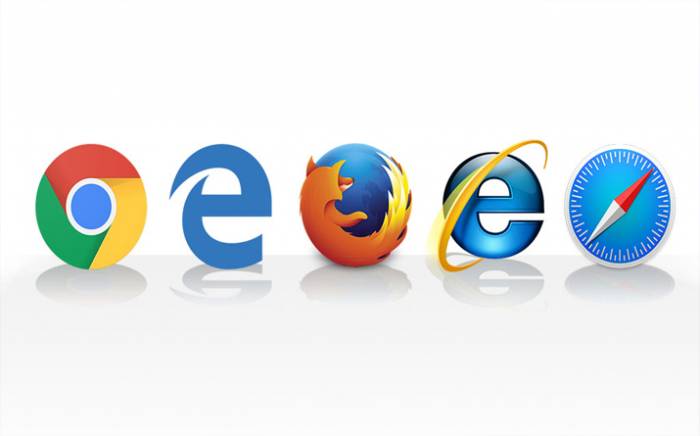 When a user has difficulty, the first notion that comes to mind is to try a competitor’s app rather than a new browser that they are unfamiliar with. That is a significant loss of revenue for you. Furthermore, a simple cross-browser compatibility check may identify some of the crucial yet undiscovered problems.

Here are Some of the Benefits of Browser Lab:

Frequently, one hears about how costly automation may be to set up and deploy in the early stages. True, but here’s what most testers, developers, and management overlook: In the long run, manual testing is significantly more expensive.

Automation testing, contrary to popular assumptions, is more cost-effective in the long term. Manual testing is unable to do repeating tests (such as regression testing). As the software grows, more features must be evaluated, putting additional strain on manual testers. They must test more with automation, which increases expenses and worsens software quality by increasing the likelihood of errors and lengthening the time it takes for tests to complete.

Without a doubt, test automation using frameworks like Selenium and Cypress speeds up the execution of test cases. Machines are more efficient, which is especially beneficial for repetitive tasks such as integration and regression testing.

Teams may get feedback more frequently with faster testing and results, which helps them discover issues and enhance functionality. Agile life cycles are characterized by frequent and rapid feedback loops. Developers are supposed to push code, get feedback, and then refine it. Every sprint must go through this iterative procedure.

Testers can also be more involved in their day-to-day work if they have fewer repetitive duties to cope with. This makes them happier and boosts team morale, all of which contributes to a higher level of work quality.

Manual testers will make mistakes because they are human. Manual tests cannot be expected to produce 100 percent correct results, no matter how diligent they are. People become fatigued, forget steps, and make other mistakes. Automation, on the other hand, executes a script flawlessly every time and records results in the exact detail that was specified.

This is one of the numerous benefits of automation testing that sticks out. QAs can run a substantially larger number of test cases thanks to automation. In each test cycle, more tests verify that all criteria and features are covered.

Increased test coverage increases the likelihood of finding defects, preventing avoidable errors from making their way into production and leading to a poor user experience. These are some of the benefits of a browser lab.