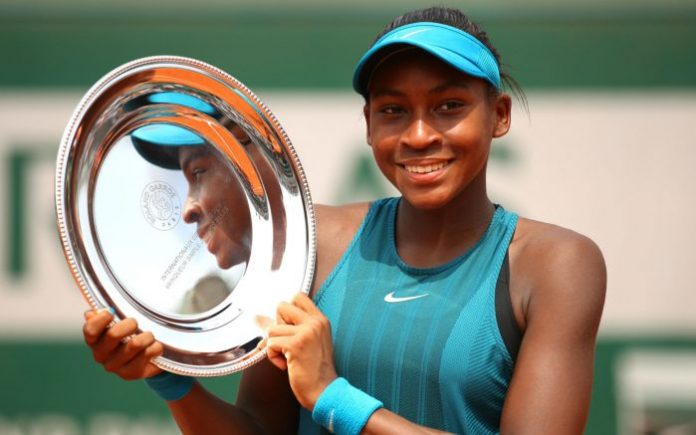 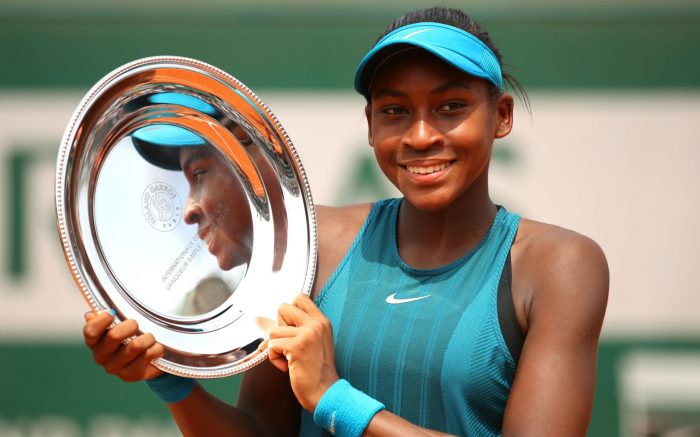 Cori Gauff was born on the 13th of March 2004, in Atlanta, Georgia, United States.

Cori has largely opted to keep her personal life away from the public spotlight, which makes it difficult for us to say anything about her love life and dating history.

At age 13, Cori Gauff became the youngest ever player to reach the US Open girl’s finals and age 14, she won her first junior Grand Slam title in June 2018 at the French Open.

Gauff made her ITF debut in May 2018 as a qualifier into the 25K event at Osprey, where she won her first professional match. She won her first Junior Grand Slam Title at the French Open in June 2018 at only 14 years old. In September 2018, she won the Girls’ Doubles at the US Open with her partner Caty McNally.

On 1 July 2019, at her grand slam debut, she defeated five-time champion Venus Williams 6–4, 6–4. It was only the second time since Williams’ Wimbledon debut in 1997 that she was beaten in the first round of the tournament.

Cori didn’t appear in any of the films and television show.

In October 2018, Gauff signed her first multi year sponsorship contract with New Balance. In March 2019, she announced a multi-year sponsorship agreement with Italian food company Barilla, which is also a sponsor of Roger Federer.

Cori Gauff has a estimated net worth of $1 million dollars as of 2019.