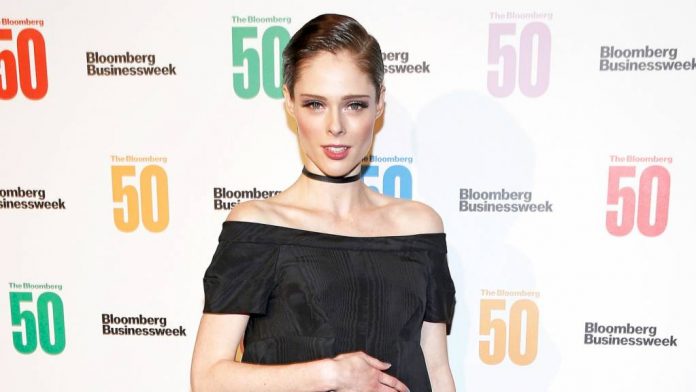 Coco Rocha is a famous Canadian fashion model who is best known for her work with industry leading designers like  Stella McCartney, Shiatzy Chen, Christian Lacroix, Emanuel Ungaro, and Marc Jacobs. She has appeared in a number of TV shows such as America’s Next Top Model, The Face and Australia’s Next Top Model. She has a huge fan base on different social media platforms and in April 2012, she became the first high-fashion model to have more than one-million followers on the social media platform Google+. 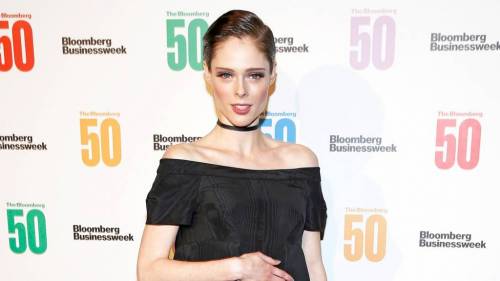 Coco Rocha was born on September 10, 1988 in Toronto, Ontario, Canada.

Her ancestry is Irish and Ukrainian. 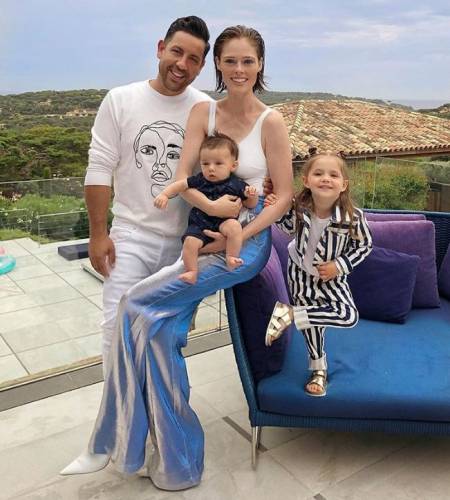 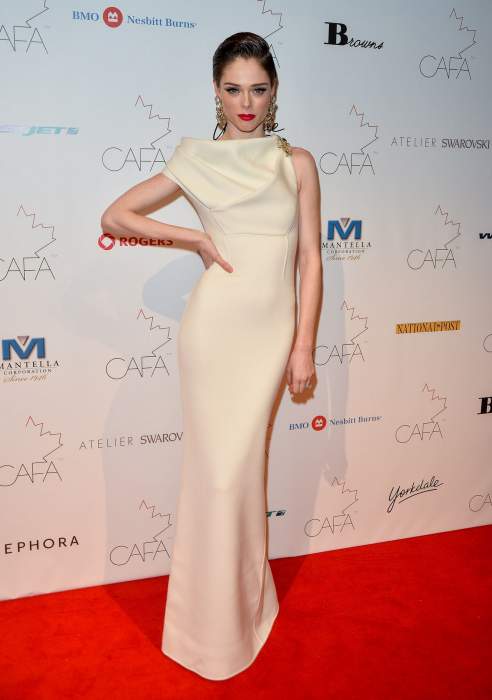 In 2011, she appeared in a short documentary film “Letter to Haiti”. It was premiered in October 2011 in Toronto and in December 2011 in New York. 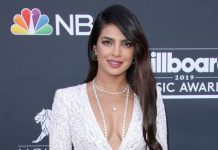