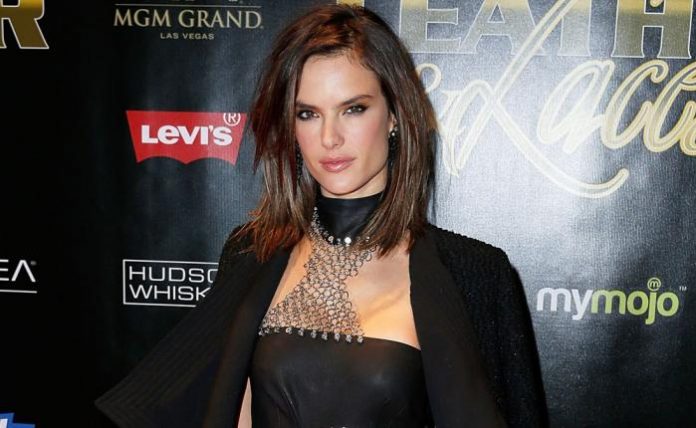 Alessandra Ambrosio is a Brazilian model and actress. Ambrosio is known for her work with Victoria’s Secret and was chosen as the first spokes model for the company’s PINK line. Ambrosio was a Victoria’s Secret Angels from 2000 to 2017 and has modeled for brands such as Next, Armani Exchange, Christian Dior, and Ralph Lauren. In 2012, she was ranked number six on Forbes‘ list of the highest-paid models, estimated to have earned $6.6 million in one year. She is often cited by the popular media as one of the world’s sexiest women. As an Angel, she was chosen as one of People magazine’s annual “100 Most Beautiful People in the World” in May 2007. 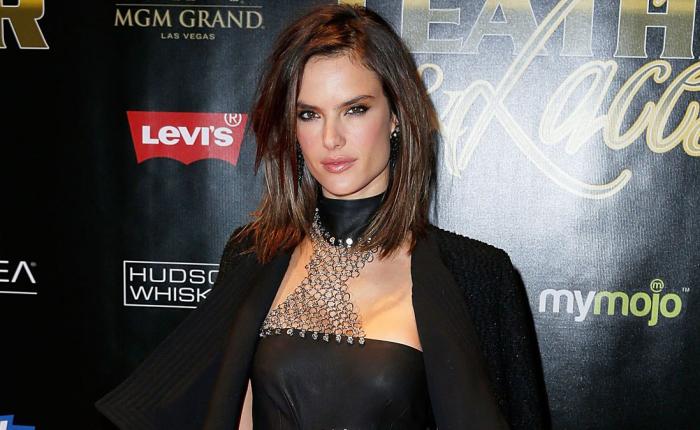 Alessandra Ambrosio was born on April 11, 1981, in Erechim, Rio Grande do Sul, Brazil.

Her ethnicity is Italian, Portuguese and Polish.

There is no information regarding her education available at this time. At 12, she attended modeling class and got selected for the 1995 Elite Model Look national competition for Brazil at the age of 14. 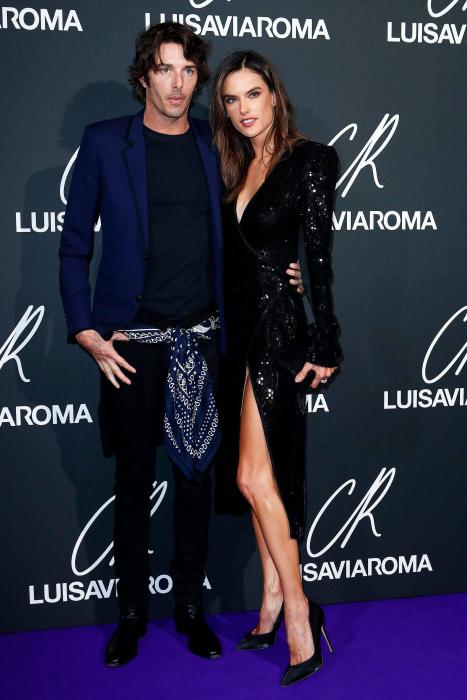 Alessandra had a cameo appearance in the 2006 box-office smash Casino Royale as an attractive tennis player.

Alessandra Ambrosio has a net worth of $65 million dollars as of 2019. She took in a total of $5 million last year alone. She’s known worldwide for her stunning beauty that brings in a lot of moolah. In 2012, Forbes magazine ranked Ambrosio as number six in their list of highest paid models, at the time she was able to earn a total of $6.6 million in one year. 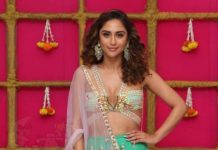