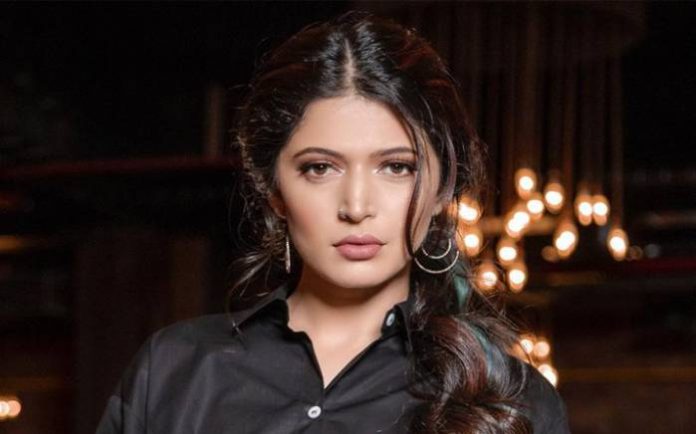 Charlie Chauhan is an Indian actress. She played the lead role in the show Best Friends Forever?. She also participated in the reality dance show Nach Baliye 5 with Kunwar Amar. She portrayed the character of Mukti Vardhan in MTV popular youth show Kaisi Yeh Yaariyan, and she has also been part of the Music album Beparwaahiyaan. 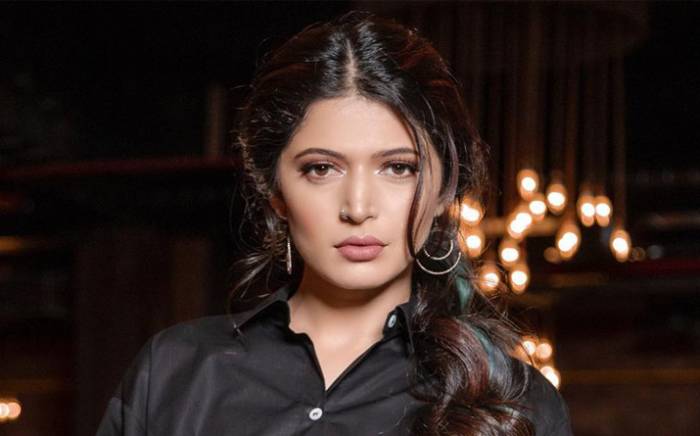 Charlie Chauhan was born on the 8th of September 1987, in Shimla, Himachal Pradesh, India.

Charlie has largely opted to keep her personal life away from the public spotlight, which makes it difficult for us to say anything about her love life and dating history.

In 2009, Chauhan appeared as a contestant on the 7th edition of the youth-based reality television show, MTV Roadies. 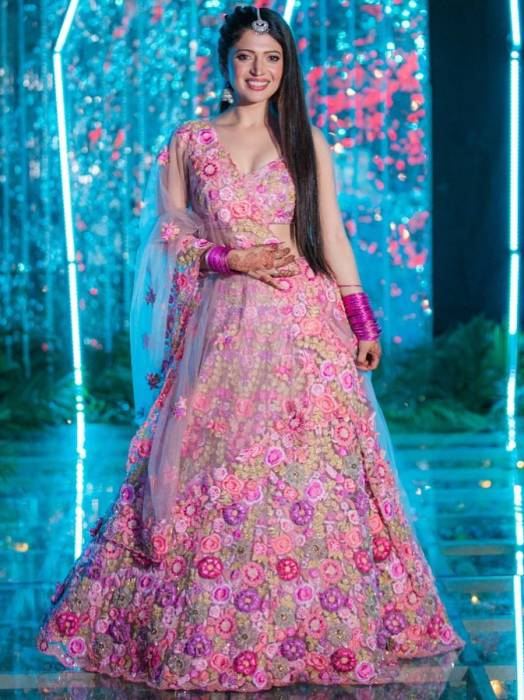 In 2012, Charlie played the role of as Elakshi “Ela” Singh in the teen drama TV series, Best Friends Forever?, in which she co-starred alongside Fenil Umrigar, Shritama Mukherjee, Yuvraj Thakur, Parth Samthaan, and Lavin Gothi.

Charlie Chauhan has an estimated net worth of $0.8 million dollars as of 2022.