Topplanetinfo.com | Entertainment, Technology, Health, Business & More
Advertisement
Home Knowledge Base Can I Sue If My Doctor Did Not Tell Me About The... 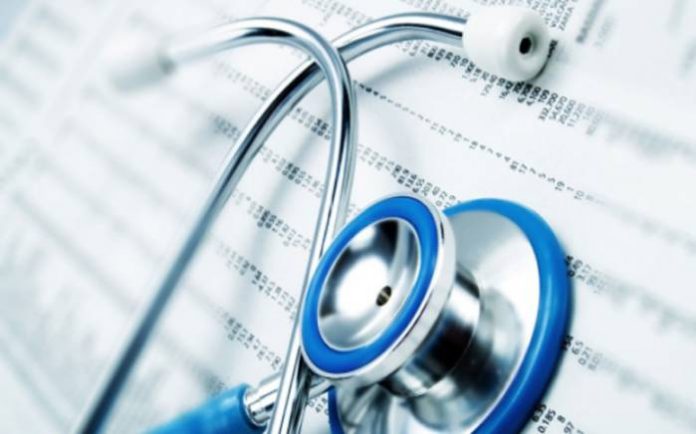 Doctors carry a lot of responsibility on their shoulders, and it makes sense as to why they do. After all, for many doctors, the advice, service, and products they give (or do not give) can be what makes the difference between life and death. As a result, expectations for them to be crystal clear on any risks of a procedure are quite high, and if they fail to do that, it can have disastrous effects on the patient, effects they had no prior knowledge were possible. But the question is, can a person sue in that case? 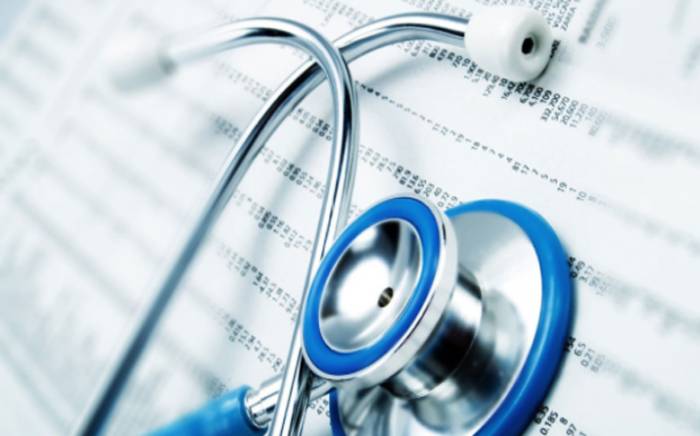 Can a Doctor be Sued for not Telling of Potential Risks of a Procedure?

Under the law, doctors must ensure that they receive informed consent from their patient on any procedure, medication, treatment, etc. that could carry any risks. This is because no matter how good or effective the treatment may be, the doctor cannot know whether whatever risks or side effects that come with it would be worth dealing with, if the worst should come to pass. The consequences associated with not telling them are severe, so doctors generally stick to this.

That is, there are a number of theoretical risks that may come about as a result of a surgery, but that does not mean that the risks are realistic, or even nearly severe enough, to warrant being mentioned to the patient. A doctor may choose to bring up a minor risk, but not mentioning something insignificant would not be deemed them failing in their duties.

As part of this informed consent, doctors will typically require you to sign a consent form, which helps protect them from liability in the event that any of these risks should come to pass, unfortunate though these risks may be. And while it does help protect them from being held liable should the procedure go south in any way; it is not the end all be all of such things.

After all, signing a consent form does not mean that you are aware of what exactly it was that you consented to. The only way for a person to give true informed consent is to make sure that they are told of every potential risk and side effect of a procedure they may end up going through, and to have it be made clear that they understand the associated consequences of going through with the procedure.

If a doctor fails to obtain informed consent from their patient, and the procedure winds up doing harm to them that they would not have been okay with had they known about it beforehand, the patient may be able to sue their doctor for medical malpractice.

If you do decide to take your doctor to court, the best option is to work with an attorney who has an expertise in handling medical malpractice cases, especially if that expertise involves cases where a doctor disregarded the importance of informed consent. A good attorney can help show that a healthcare provider was negligent, and in turn, make your medical malpractice lawsuit that much more likely to succeed in court.

When you do actually go to court, there are certain details that will have to be considered. For example, if you actually do take it to court instead of settling, one thing that your lawyer needs to prove is that the way the doctor behaved in this situation is unlike how a doctor should behave normally. I.e., would a doctor normally inform their patient of the risks associated with this procedure?

If it is proven in court that this is the case, it can do quite a lot of harm to the doctor’s case, as it shows that they were not behaving responsibly in their capacity as a doctor. A good way to show this to be the case is to demonstrate that the risks have a relatively high likelihood of occurring.

The second question has to do with patients, namely asking whether a normal patient would consider the risks associated with the procedure bad enough that they would avoid going under the procedure altogether. Medical experts are a helpful, but not necessary component for this. Whether a medical expert is valuable for your case in particular is something that you and your lawyer have to decide.

There are certain exceptions to this rule that may come up. For example, while a person should be informed in an optimal environment, it’s a different story when it’s a life-or-death situation. For example, when a person is incapacitated and in need of emergency care, asking permission to save their life becomes highly secondary. Even if the procedure and potential risks are not something that the patient would normally approve of, due to the life-or-death situation, they cannot file a lawsuit if any such potential risk were to occur (at least unless the doctor did something to exacerbate the risk).