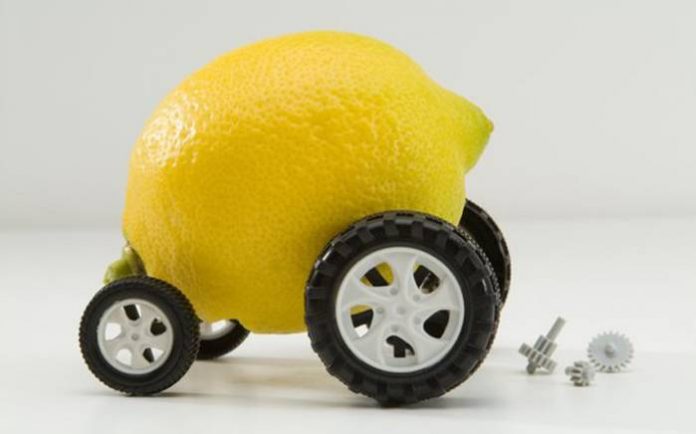 For people who found themselves in the possession of a vehicle that does not match the item you were promised, there are a lot of questions going through your head, one of which being whether your vehicle even qualifies under their respective state’s lemon law. In order to help you understand whether it does, we have prepared a helpful guide to what kinds of vehicles can even qualify. 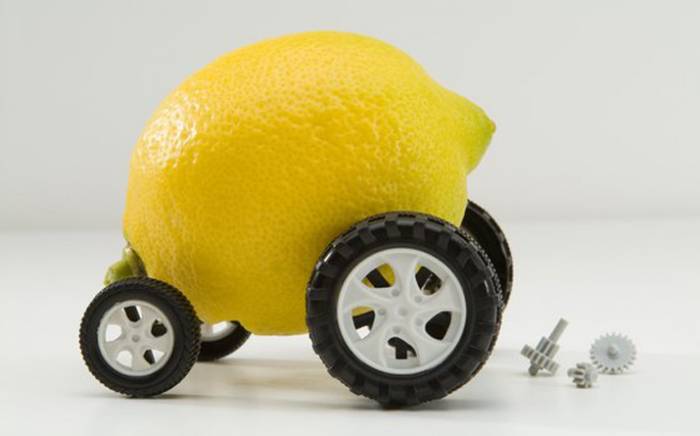 What Standard Does Your Car Need to Meet to Qualify for Your State’s Lemon Law?

There are different standards depending on which state you reside in on whether a certain vehicle qualifies under the lemon law. However, lemon laws will only apply in select states. These states include California, Minnesota, New Mexico, New York, New Jersey, Massachusetts, and Connecticut. Today, we will be dealing specifically with California lemon law. But what does a lemon vehicle even mean?

Basically, a lemon is a type of vehicle that you purchase from a car dealership or manufacturer, new or used, only to find that it has issues that affect its performance and/or safety that were not made clear to you when it was sold. Mind you, the vehicle is expected to still be within the warranty period. Typically, a good rule of determining whether a vehicle applies under a lemon law is either 18,000 miles driven or 18 months of ownership, but this is not a hard and fast rule.

So long as it is under warranty, it does not matter how many miles you have driven or how long you have owned it. After all, a lot of warranties extend beyond just 18 months in length. The reason why 18,000 miles or 18 months is such a popular concept is because, if the issue is discovered in this span of time, it represents a pretty major issue. Of course, if the issue comes as a result of reckless use of the car, this may create a more serious issue for you and whether your vehicle will ultimately qualify.

When determining the eligibility of a vehicle to the state’s lemon law, the vehicle has to fit certain qualities. For example, the lemon law covers vehicles that have a gross weight below 10,000 pounds. For business owners who buy a lemon for business use, the vehicle is eligible in the event that the business only has five or fewer vehicles registered to it.

Also, even if your vehicle is marked as a lemon vehicle upon purchase (meaning that it was bought back from the original owner and repairs were attempted before being put back on the market), the vehicle will still be eligible under California’s lemon law for this.

It should be noted, however, that even if the vehicle has a defect that is not made clear by the seller, this is not enough on its own to qualify under California’s lemon law. To be clear, this does not mean that a defect is not enough. Rather, the manufacturer is given the opportunity to correct the issues, described as a “reasonable number of attempts.” What is a reasonable number of attempts to repair an issue is going to depend on a variety of factors.

For example, if the problem with the vehicle merely affects the vehicle’s performance, the manufacturer gets the opportunity to try to repair it four times. In the event that the issue with the vehicle affects its ability to be driven safely, the manufacturer is only allowed two attempts to solve the issue. There is also a provision in the lemon law that says that a vehicle qualifies under the lemon law in the event that it is out of commission for a total of 30 days (this does not have to be consecutively).

If the vehicle continues to experience problems even after this reasonable number of attempts have been made, then the manufacturer is expected to either give you a full refund of what you paid for the vehicle or give you a replacement with an equivalent vehicle without the issues that lead to the complaint.

It is not uncommon for people to go for the money, as they may not trust the manufacturer to give you a vehicle that does not have similar issues, though others may feel it better to simply go with the replacement, especially if they are not interested in using that money to shop around for a new vehicle. After all, it can be a rather difficult process, especially if you live a busy life. If you do intend to file a complaint to the manufacturer about your vehicle being a lemon, do know that you have to get it done in a certain amount of time.

In California, the statute of limitations only allows you to file a complaint four years after the issue was discovered to file a lawsuit. If you do decide to file a lawsuit against your manufacturer in order to get compensation for your lemon vehicle, be sure to work with an attorney who has successfully obtained countless lemon law settlements in their years of experience. It should not be a difficult lawsuit, as usually the manufacturer will be inclined to concede in the event that your claim fits within California’s lemon law, but there are inevitably going to be outliers who, instead of settling, decide to take this all the way to court.