Topplanetinfo.com | Entertainment, Technology, Health, Business & More
Advertisement
Home Knowledge Base Can I be Charged with a Crime Without Being Arrested? 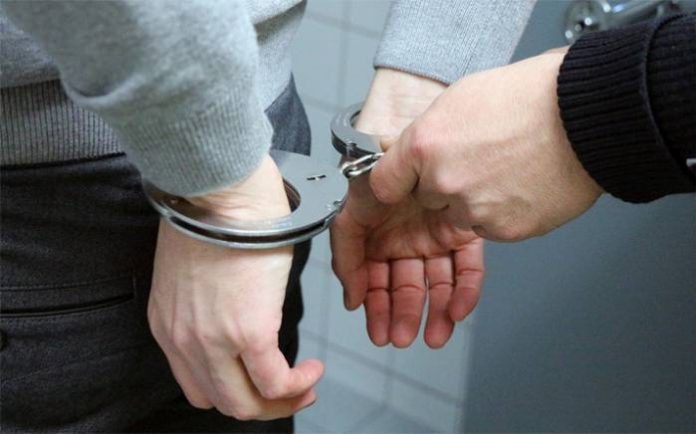 The criminal justice system can be a complicated beast at the best of times, and at the worst of times, it can be a downright nightmare for many. This confusion can become even more severe when you are the person being charged with a crime.

However, it should be noted that there are many ways that a person can actually be charged with a crime, and in some cases, these charges can come without the person being arrested. But the question is, is such a charge even applicable? 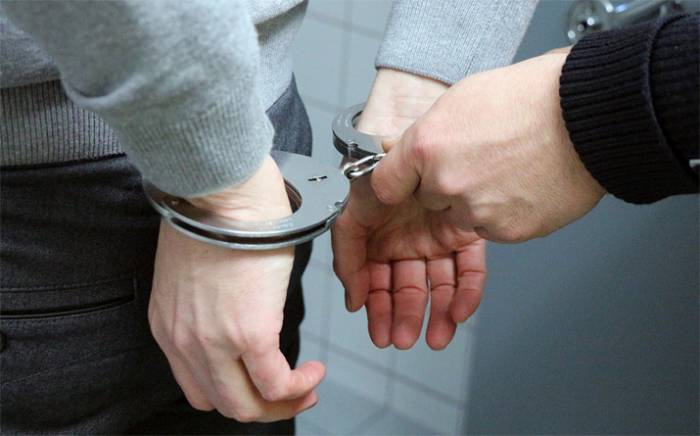 Can a Person be Charged with a Crime Without Being Arrested?

To make a long story short, a person can absolutely be charged with a crime without being arrested. While this may seem like a confusing contradiction, it is not nearly as bad as it may seem. For one, a person does not necessarily need to be arrested — or even have to interact with a police officer — in the case  that they were charged with a crime where no arrest is required.

After all, not every crime justifies arrest, so arresting someone in order to charge them would be considered a pretty unjust thing to occur. Granted, the criminal justice system is no stranger to unjust treatment of the people that have to interact with it.

For many who have been charged with a crime, they will be no stranger to receiving a letter in the mail informing them of this. Usually, these kinds of summons are nothing exceptional; they are just letters informing you that you have been charged with a crime, as well as various other important pieces of information about the situation, such as the time and location of your trial.

In these situations, an arrest is not necessary or advised unless the person who received this letter does not appear at the time and date of the trial, and even then, they will not necessarily go quite that far. If you do get arrested for not appearing, this makes the situation all the more difficult, as you will have to spend time waiting in holding until the rescheduled court date, which could take some time depending on how packed the docket is. So if you do think about defying a court order like that, think again. It is not worth it, and even in the best-case scenario where you are not held until the next court date, you will not gain anything from doing so.

Sometimes, a person may not even be aware that they were charged with a crime for some time. For example, if you were pulled over by a police officer, and that officer runs your information through their system, they may discover that there is a pending charge that was filed against you. You can also simply be charged on the scene by being given a ticket from a police officer for a crime they allege you committed. This is, again, reserved for crimes where no arrest is required, such as, for instance, running a red light or speeding.

There may also be situations where there is a warrant out for your arrest, and you are thus given the opportunity to turn yourself in instead of having the police come to arrest you themselves. Generally, turning oneself in instead of having to be arrested is usually the best idea, especially given the fact that it is just safer to not have to get into a potential altercation with armed police officers.

On top of this, the earlier you get the gears of your criminal defense case started, the better off your case is going to be. No need to drag it out any longer than it needs to be. Plus, it gives a positive impression to the judge if you turn yourself in. If bond ever comes up regarding your arrest, it can make the judge more inclined to give you a light bond, or even no bond at all, believing you to not be a flight risk.

At this point, the next best thing for you to do is to work with an experienced Woodridge Criminal defense attorney, who will defend you in whatever charge that the police throw your way, whether you were arrested for it or not. Having a lawyer on your side of the courtroom makes a huge difference, and dramatically increases your chances of either getting off for the crime you were accused of, either through them deciding to drop the charges, or by making a quality argument in front of a judge and jury.

If all else fails, however, they can also try to negotiate a lighter sentence at the sentencing hearing. Lawyers aspire to reduce harm for their client, which may amount to having to make a concession in the end. No matter if you have been arrested or have simply been charged with a crime, a lawyer helps.

While it is not a guaranteed loss by any means if you decide to represent yourself in court, which is well within your rights, it is not advisable, per the increased chance of success conferred by a lawyer. There is also a common perception that people going to trial without a lawyer are not taking the trial seriously. This is not always, or even usually true, but that is the impression that a lot of people, the judge included, may hold.