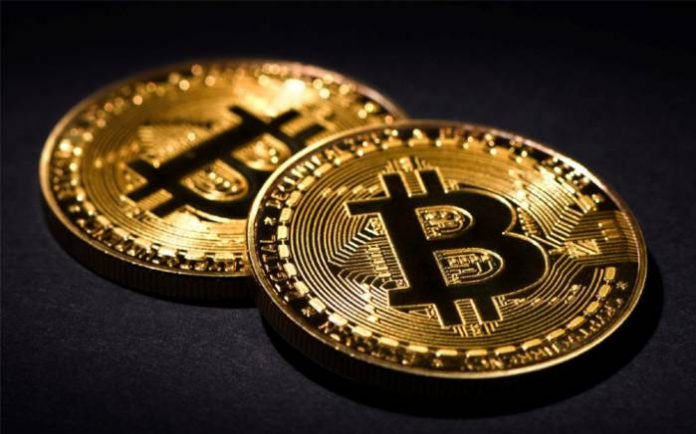 After an extensive investigation of the capabilities of Bitcoin Core (BTC) and Bitcoin SV (BSV) in comparison to the Bitcoin white paper and the original vision of creator Satoshi Nakamoto, MNP has concluded that BSV is the best implementation of the original Bitcoin. MNP is ranked within the top 5 of the largest national accounting, tax and business consulting firms in Canada. 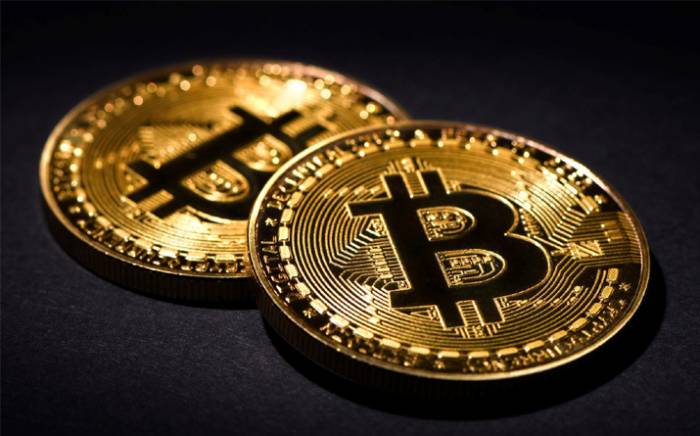 “Based on our review, Bitcoin was intended to be a transaction network for digital cash to compete as a global payment system. Current implementations (BSV and BTC) were compared against that original vision. Our findings indicate BSV is most representative of Satoshi’s original intention for Bitcoin. We used an assessment framework and resulting criteria—including OpCodes, Bitcoin scripting, and protocol elements—to assess the protocols described in this paper,” the report stated.

Although BTC is the most popular digital currency and considered by many as the original Bitcoin, it has actually veered away from the original vision of Bitcoin over the years. It may have retained the original ticker symbol, but it is not the real Bitcoin when compared to the white paper.

BTC has maintained its small 1MB block size cap and low throughput of seven transactions per second (tps), making transaction fees expensive and not being adequate to become an efficient payment system, much more a global one. Coupled with its volatile nature, BTC is just often used as a speculative investment and pseudo digital gold.

“Satoshi’s original vision of an electronic cash and payment system, as previously defined, implies the biggest limitation of BTC is the small block size and growing fees to send transactions. In the long run, transaction fees are the economic incentive for node operators to process and add a new block to the chain.”

This is the reason why BTC miners are called block reward miners, because they rely on the fixed subsidy awarded for every block added on the blockchain. At present, 6.25 coins are awarded—and this is a significant amount considering that the current price of one BTC is over $50,000. However, this is not sustainable as the fixed subsidy is halved every four years, with the next halving happening in 2024.

Hence, miners should rely more on transaction fees in order to keep on profiting despite future halvings. And this is only possible if block sizes are scaled and throughput is increased. And this is why scaling is crucial to Bitcoin’s survival, as reiterated by Satoshi, known in the real world as nChain Chief Scientist Dr. Craig S. Wright.

In stark contrast to BTC, the BSV blockchain has continued to scale after restoring the original Bitcoin protocol in February 2020. In fact, it was just last month that the first-ever 2GB block mined on a blockchain happened on the BSV network. This has earned the miner 10.001 BSV in fees through its 5,869 transactions on top of the fixed block subsidy of 6.25 coins.

And this is just the beginning as the BSV network continues to scale, millions of transactions can be contained in one block, allowing for miners to rely more on the profit from transaction fees, instead of block rewards. With transaction fees as low as $0.01, an extremely high throughput—the Teranode project to be released later this year will increase throughput to over 50,000 tps—and a stable and set-in-stone protocol, BSV is the real Bitcoin that closely adheres to Satoshi’s original vision.