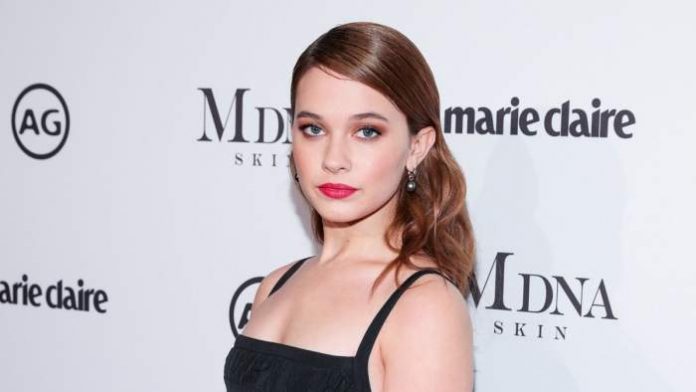 Cailee Spaeny is an American actress and singer. Her debut film role was as Erica in the 2016 short film Counting to 1000. Her first major roles are in Steven S. DeKnight’s 2018 science fiction monster film Pacific Rim Uprising, alongside John Boyega and Scott Eastwood and Drew Goddard’s thriller Bad Times at the El Royale and the biographical dramas On the Basis of Sex and Vice. 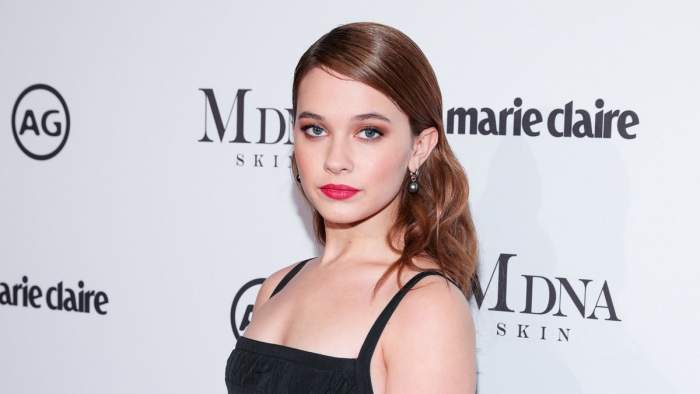 She spent a large amount of time at the Springfield Little Theater, which gradually led her to participate in various acting roles.

Cailee Spaeny hasn’t disclosed anything about her private life. 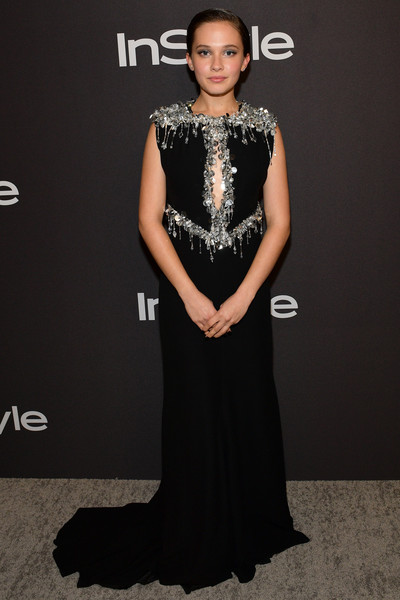 In 2018, Cailee landed the role of Lyndon in the FX drama television miniseries ‘Devs’, which is set to premiere in 2019. 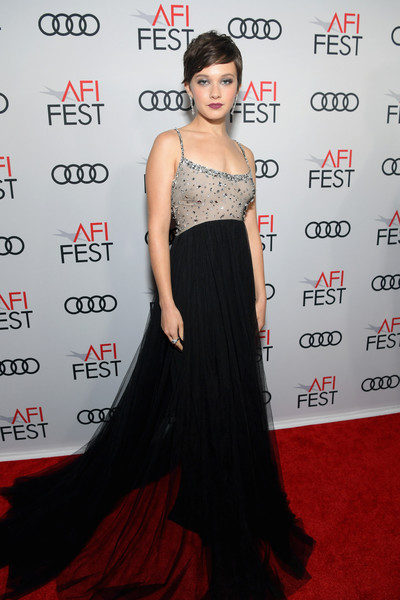 She released her first single ‘Fallin’  to iTunes in July 2016. She has also contributed to the soundtrack of the film ‘The Shoes’ in 2018.

Her performance as Amara Narmai in Steven S. DeKnight’s science fiction monster film ‘Pacific Rim Uprising’ in 2018, is one of her best works in her career.

She has not done endorsement work for any brand yet.

Information about her net worth and salary are unavailable.