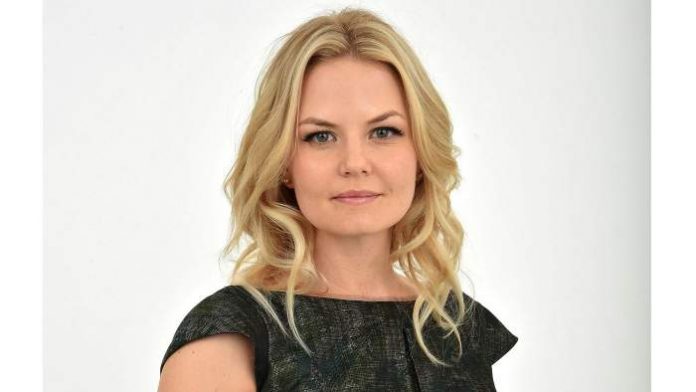 Jennifer Morrison is an American actress, producer, director and former child model. She is known for her roles as Dr. Allison Cameron in the medical-drama series House an Emma Swan in the ABC adventure-fantasy series Once Upon a Time. She has also portrayed Zoey Pierson, one of Ted Mosby’s love interests on the comedy series How I Met Your Mother; Winona Kirk, mother of James T. Kirk in the 2009 science-fiction film Star Trek; and Tess Conlon in the 2011 sports drama film Warrior. She made her feature film directorial debut with Sun Dogs. 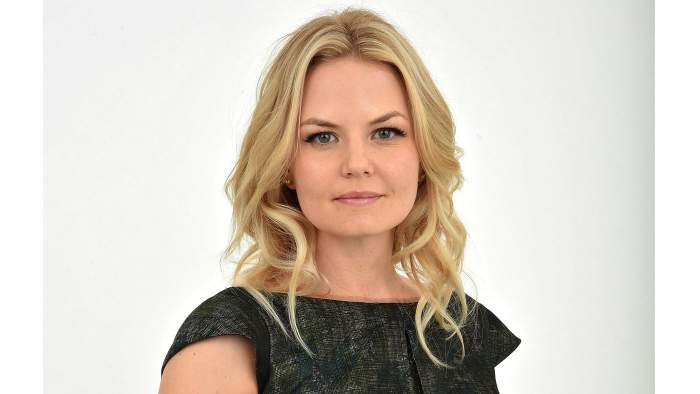 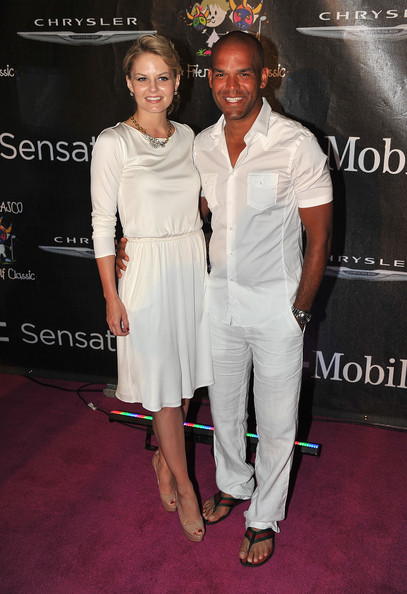 Playing the lead role as Emma Swan in the ABC’s fairy tale drama TV series Once Upon a Time since 2011, and Dr. Allison Cameron in Fox’s medical drama TV series House from 2004 to 2012. 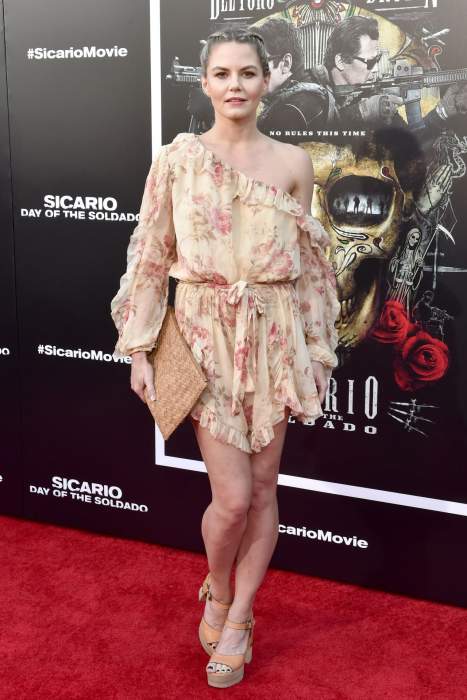 Jennifer appeared in the 1994 movie Intersection for her role as Meaghan Eastman.

In 2001, Morrison played the role as Gwen in the science fiction TV series The Chronicle in an episode entitled “Let Sleeping Dogs Fry”.

She was a child model and appeared in several commercials such as Kellogg’s Rice Krispies, Mondo, Verizon, Bengay, ADT and others. Morrison also appeared in print adverts such as for JCPenney and Montgomery Ward.

Jennifer Morrison’s net worth has accumulated to approximately $9 million dollars.