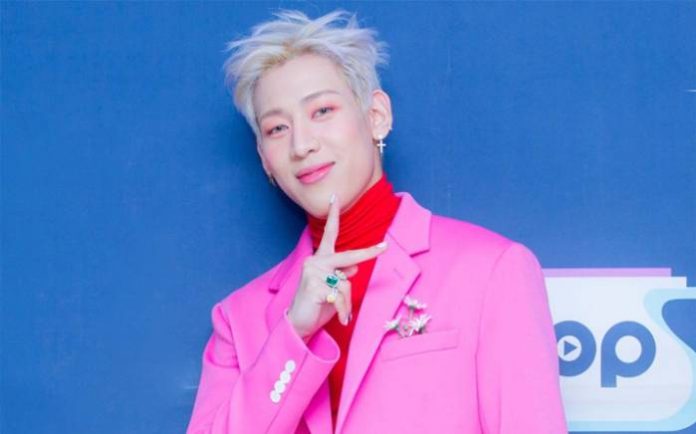 BamBam is a Thai rapper, singer, songwriter, record producer, and dancer based in South Korea and a member of the boy band Got7. He has also appeared in the TV shows like Who Is Next (WIN), I Can See Your Voice, and Real Men. He has a large number of fan following all over the world. In 2007, he won the first prize in Thailand Rain Cover Dance Competition. In 2021, BamBam was named one of the 100 influencers in the fashion industry in Thailand by Vogue Thailand. 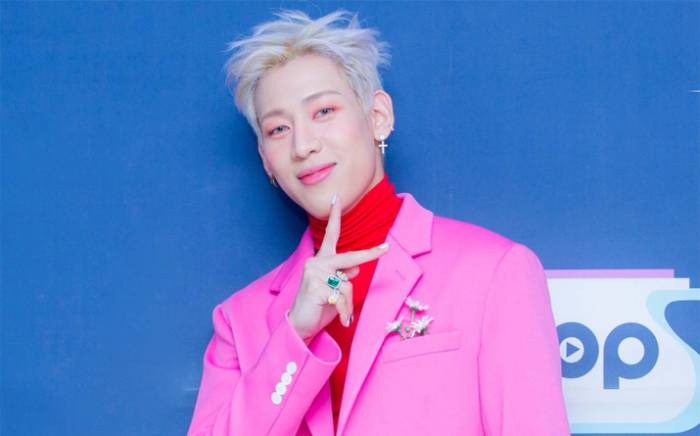 BamBam dyes his hair in colors of blonde, red, and light brown.

BamBam became known after, member of South Korean boy band Got7. He along with the band Got7 has released five albums. They are Identify (2014), Moriagatteyo (2016), Flight Log: Turbulence (2016), Present: You (2018), and Breath of Love: Last Piece (2020). He also has starred in several films and variety shows as an actor and dancer. In 2019, his account on Twitter was Thailand’s most mentioned entertainment account. 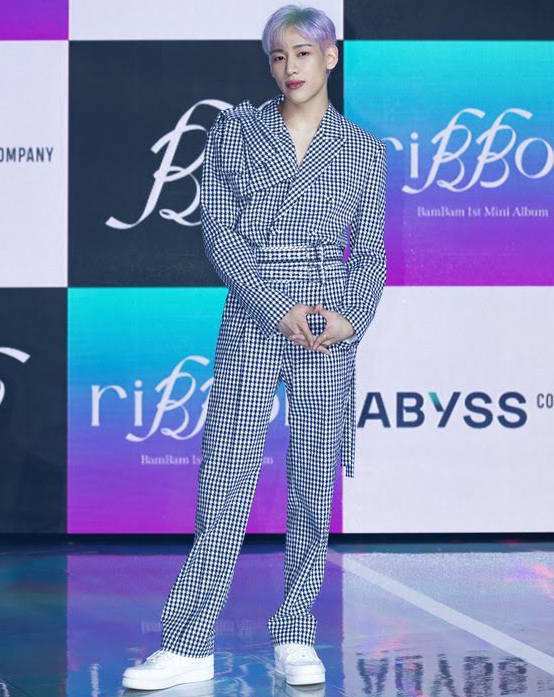 In 2012, BamBam made his theatrical movie debut in the horror film, Fairy Tale Killer as Wong Wai-han’s son. 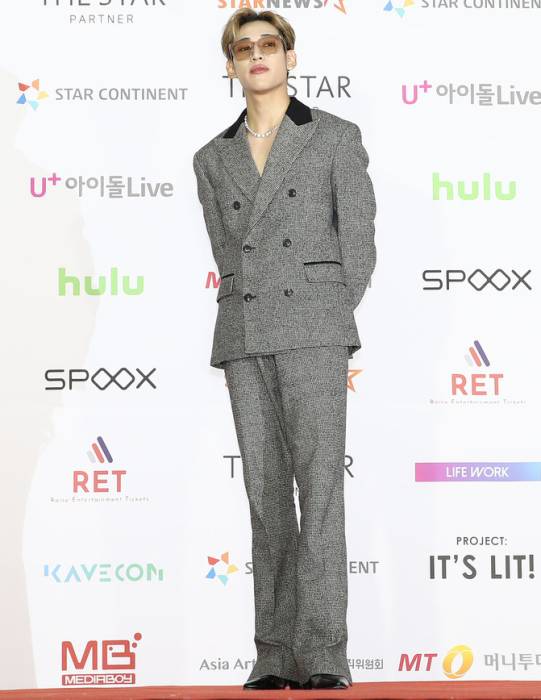 In2013, BamBam made his television show debut in the reality show, Who Is Next (WIN) as himself. 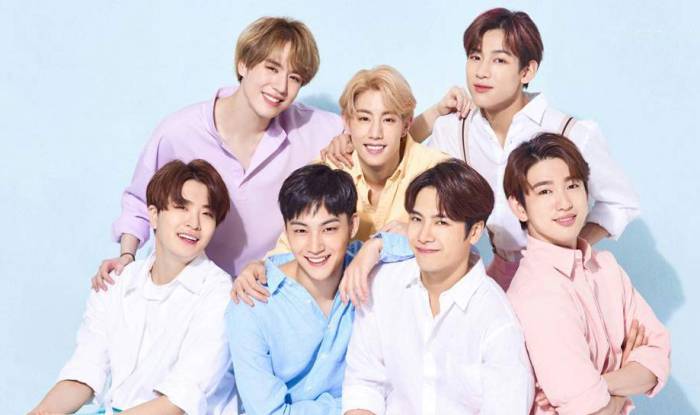 In 2014, BamBam released his debut album, Identify with his band, GOT7.

BamBam has an estimated net worth of $10 million dollars as of 2022.

Some Lesser Known Facts About BamBam