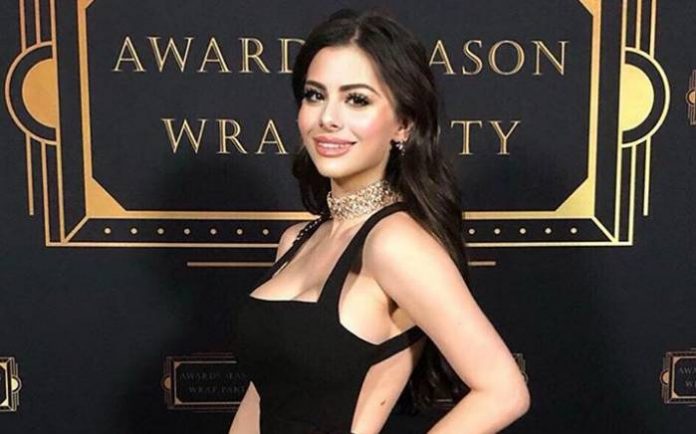 Azzyland is a Canadian YouTuber who is best known for her YouTube channel Azzyland to which she uploads reactions, challenges, pranks and game-centric comical videos. She is also a distinguished cosplayer who designs amazing cosplay costumes herself. She is closely associated with the famous video game series, The Legend of Zelda. Azzy has also created a record on the internet by twerking for 24 hours! 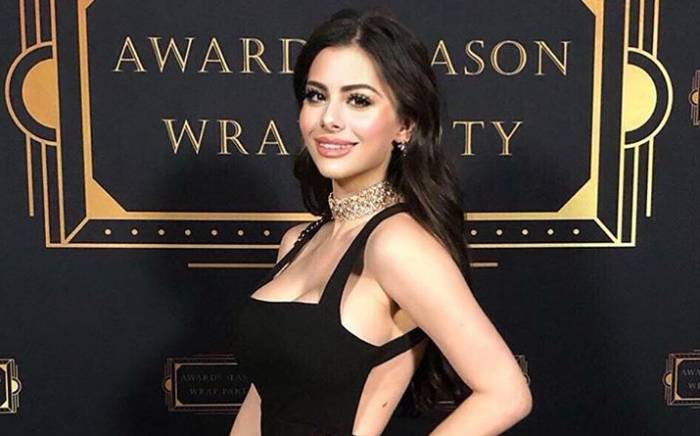 AzzyLand was born on the 23rd of February 1991, in Toronto, Ontario, Canada.

Azzy graduated from Wilfrid Laurier University in Waterloo, with a majoring in chemistry and biology. 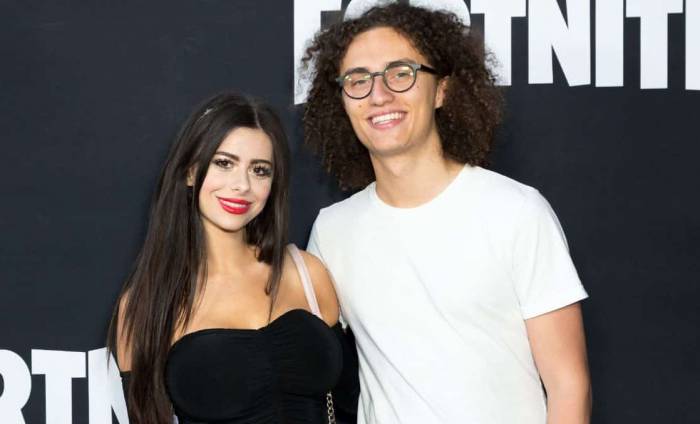 Azzy became known for her YouTube channel Azzyland to which she uploads reactions, challenges, pranks and game-centric comical videos. She is also a distinguished cosplayer who designs amazing cosplay costumes herself. 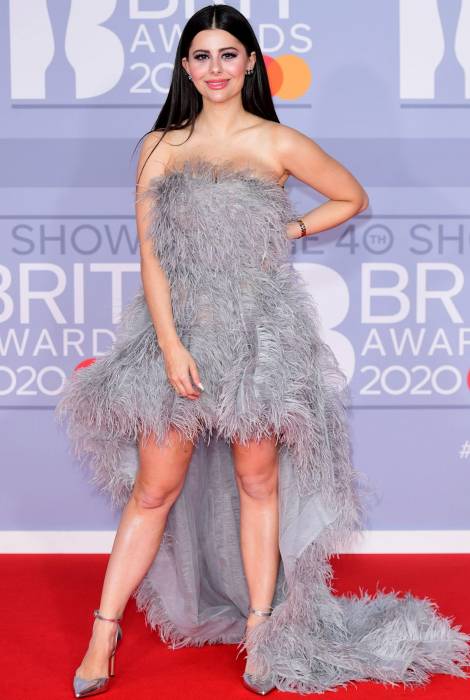 In 2015, Azzy made her first television show appearance on CP24 Breakfast.

AzzyLand has an estimated net worth of $4 million dollars as of 2020.

Some Lesser Known Facts About AzzyLand