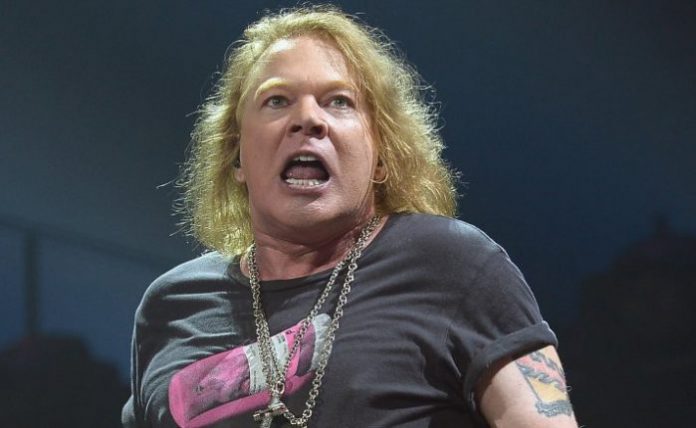 Axl Rose is an American singer, songwriter, record producer and musician. He is the lead vocalist of the hard rock band Guns N’ Roses and has also been the band’s sole constant member since its inception in 1985. Rose has been named one of the greatest singers of all time by various media outlets, including Rolling Stone and NME. Its full length follow ups, the twin albums Use Your Illusion I and Use Your Illusion II, were also widely successful they respectively debuted at No. 2 and No. 1 on the Billboard 200 and have sold a combined 35 million copies worldwide. 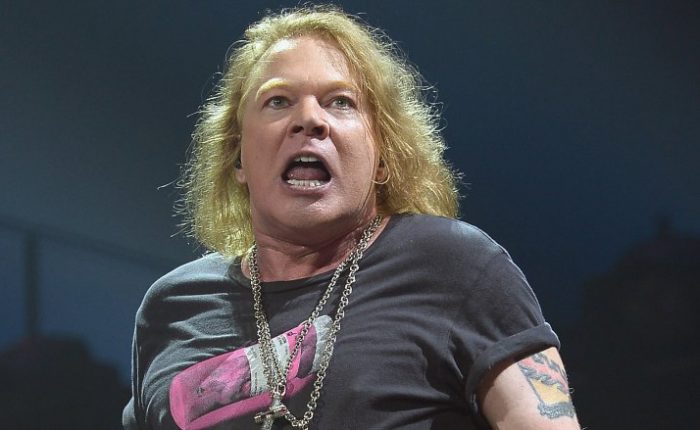 He is currently 57 years old.

He is of German, Irish, Scottish, English and Welsh descent.

In his early years, his parents would take him to a Pentecostal church.

Axl Rose had attended Jefferson High School but he stopped going to the school when he found out about his biological father. 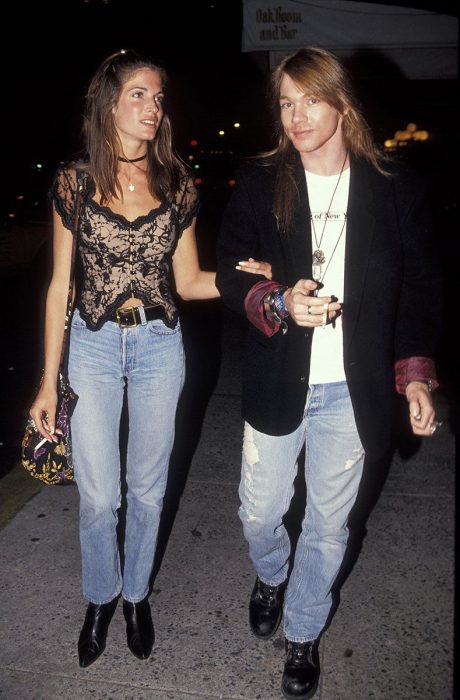 He often tends to dye his hair ‘blonde’.

Being the lead singer of the band Guns N’ Roses. Having a high pitched vocal ability. 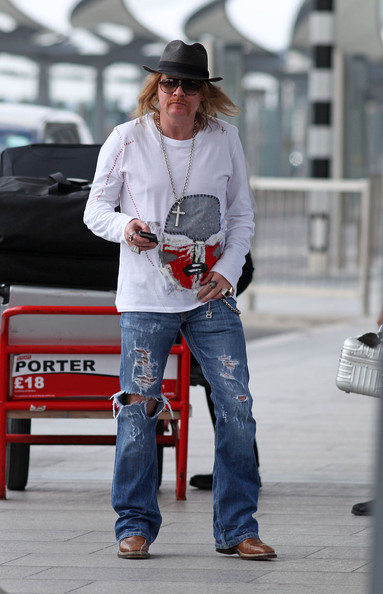 Axl W. Rose made his debut theatrical film appearance in 1988 as a musician at the funeral in The Dead Pool starring Clint Eastwood (Dirty Harry), Liam Neeson and Patricia Clarkson.

Rose made his first TV show appearance in the documentary Arena as himself in 1989.

Axl Rose has done endorsement work for several brands such as Dr. Pepper (2008) and Budweiser.