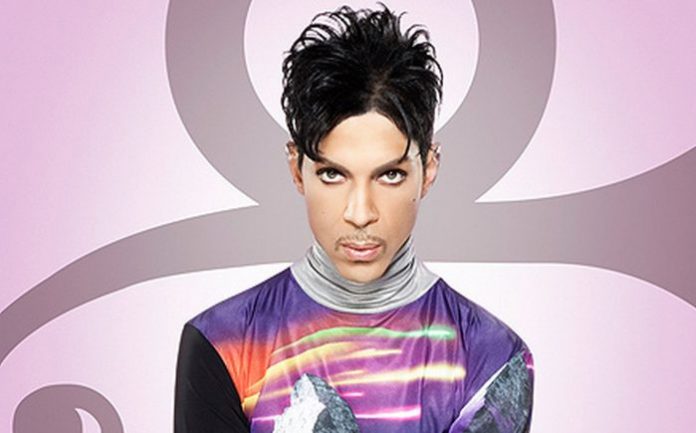 Prince was an American singer, songwriter, musician, record producer, actor and filmmaker. A prominent music figure of the 1980s, Prince was known for his eclectic work, flamboyant stage presence, extravagant fashion sense and use of makeup and wide vocal range. A multi-instrumentalist, he was considered a guitar virtuoso and was also skilled at playing the drums, percussion, bass, keyboards and synthesizer. Prince pioneered the Minneapolis sound, which is a subgenre of funk rock with elements of synth-pop and new wave, in the late 1970s. 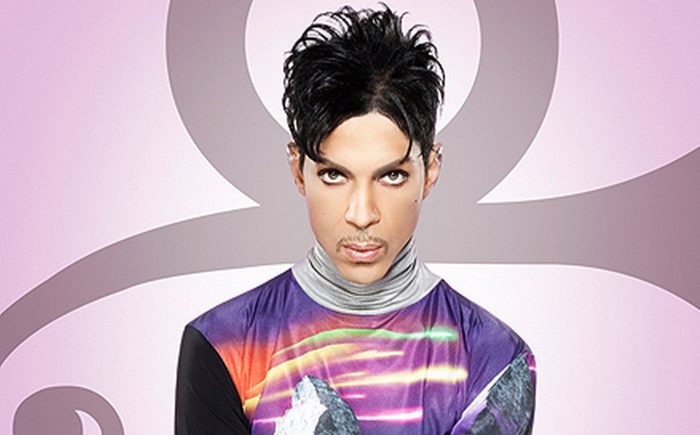 Prince, The Purple One, His Royal Badness, Skipper, The High Priest of Pop, The Prince of Funk

Prince was born on June 7, 1958, in Minneapolis, Minnesota, United States.

Prince passed away at the age of 57 on April 21, 2016, at Chanhassen, Minnesota, United States due to an accidental opioid overdose.

Prince went to the Bryant Junior High in Minneapolis. After that, he got enrolled at the Central High School, where he excelled in a number of sports including basketball, baseball and football. 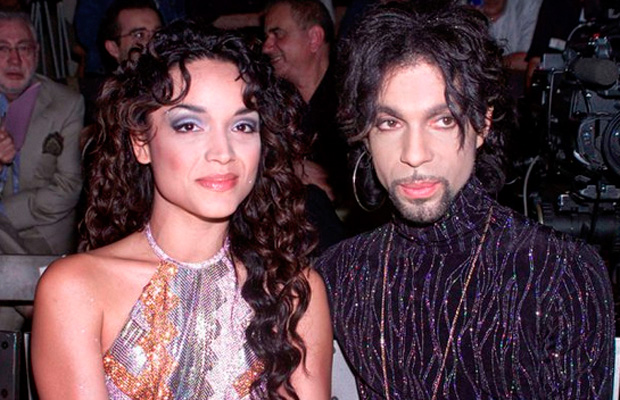 Being one of the most commercially successful artists in the industry with more than 100 million record sales. Having achieved a tremendous amount of critical acclaim including seven Grammy awards and a Golden Globe award. 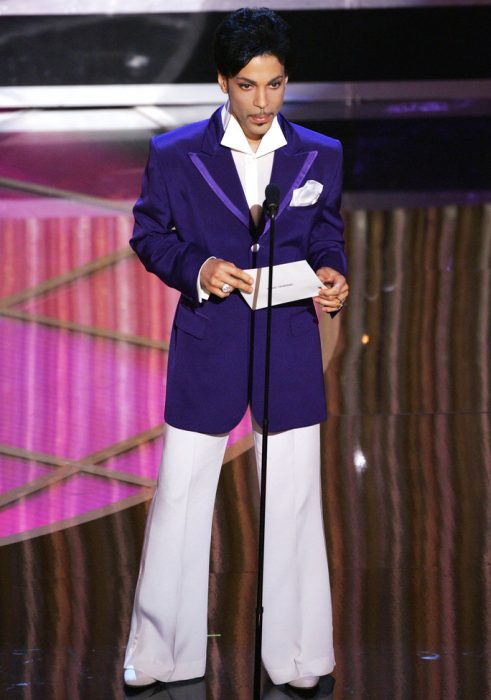 In 1984, he made his first film appearance in the musical drama Purple Rain.

In 1980, Prince made his TV show debut on the music talk show The Midnight Special.

In 2007, Prince appeared in a TV commercial for the Superbowl XLI. In 2009, he also teamed with Target to promote his newly released three-disc set.

Some Lesser Known Facts About Prince