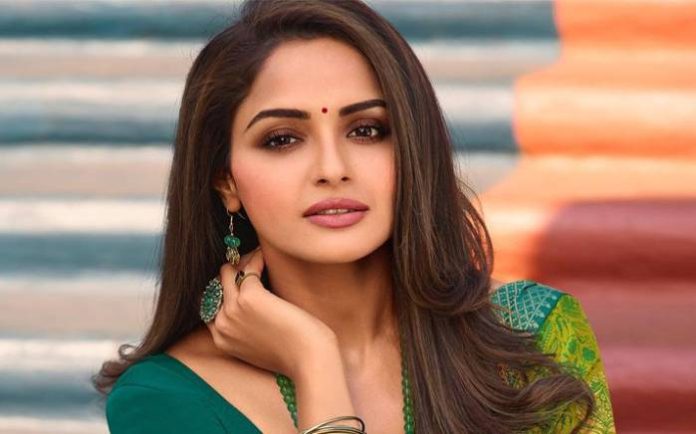 Asmita Sood is an Indian model and actress. She started her career as a model, and she has endorsed over 40 brands. In 2011, Sood also participated in the ‘Femina Miss India beauty pageant’ and she was one of the top 10 contestants in the competition. She has been a part of two television shows: Star Plus’s Phir Bhi Na Maane…Badtameez Dil and Sony TV’s Dil Hi Toh Hai. In 2019, Asmita appeared in the music videos Filhall with Akshay Kumar. 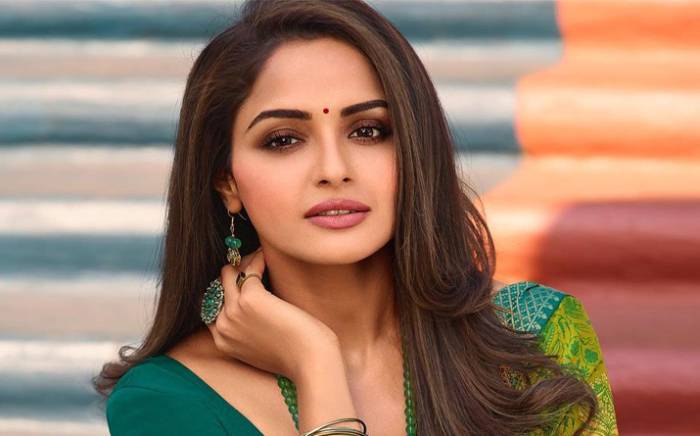 Asmita Sood was born on the 20th of December 1989, in Shimla, Himachal Pradesh, India.

Sood did her schooling from Loreto Convent, Tara Hall, Shimla. After that she completed her Bachelor of Commerce (B.com) from University of Delhi, New Delhi.

Asmita has largely opted to keep her personal life away from the public spotlight, which makes it difficult for us to say anything about her love life and dating history.

Asmita became famous for her role as Meher Purohit in TV serial Phir Bhi Na Maane (2015). Sood also participated in the Femina Miss India beauty pageant and she was one of the top 10 contestants in the competition.

In 2010, Asmita made her television debut with Channel V’s reality show Get Gorgeous. 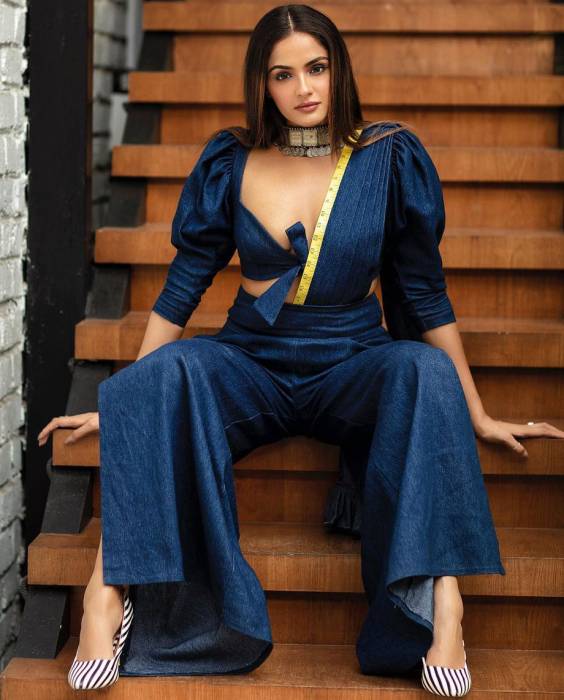 In 2011, Sood made her acting debut with the Telugu film Brammigadi Katha. In this film, she appeared in the role of Maya. It had a 50-day box office run.

In 2013, Asmita debuted in Kannada films with Victory, which also stars Sharan in the lead role.

In 2013, Sood made her Malayalam debut in the anthology 5 Sundarikal in which she played Ami, a Muslim girl who gets married at a young age.

Asmita Sood has an estimated net worth of $1.5 million dollars as of 2022.