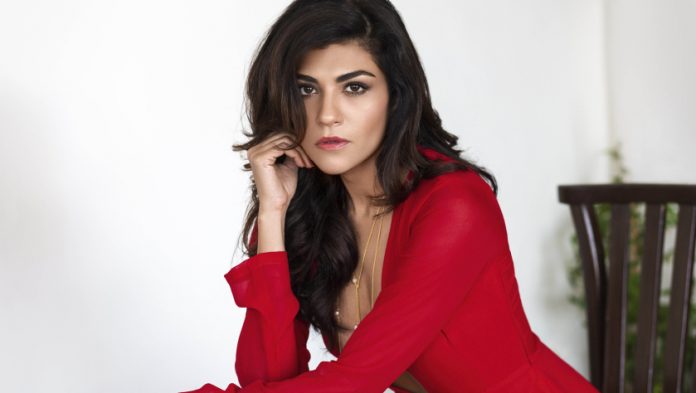 Archana Vijaya is Indian model and television presenter came into scene in 2004 when she won the reality supermodel hunt, Get Gorgeous Season 1. She earned a lot of fame and popularity from the show that changed her life forever. She has since had a successful career both as a model and television presenter and has walked the ramp at various fashion shows including Milan, Singapore and Paris. Talking about her television career, she has hosted a number of corporate events, travel, music and cricketing shows. Archana returns to IPL (2018) Season 11 as a co-host and is all set to amuse the cricket lovers with her charismatic style and grace. 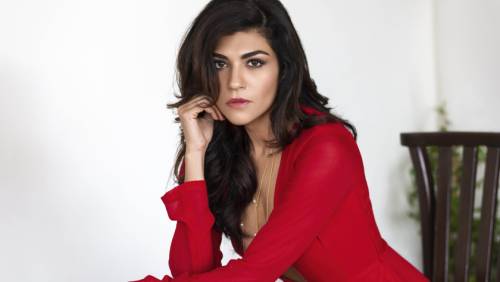 She attended Loreto College, Kolkata and earned a bachelor’s degree from the University of Calcutta. 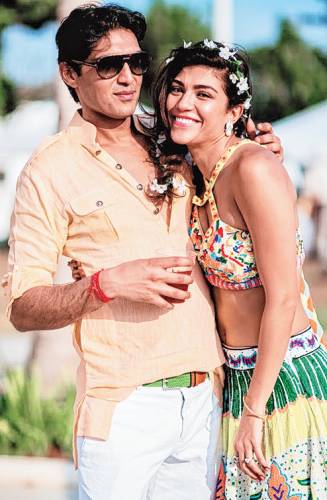 She hasn’t been a cast in any feature film as of now.

Archana Vijaya made her television debut in 2004 by participating in the Indian reality show, Got Gorgeous Seaosn 1 and was declared the winner of that season along with Aarohi Mishra, Natasha Suri and Tanvi Singh.

She has modeled for various brands and sporting events including Samsung, Sun Microsystems, ICICI bank, EOPL, Cipla, LG circuit. Smirnoff experience across India, and Sula Fest, among others.

Unfortunately, there’s no information available about her net worth. 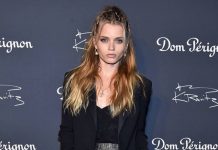