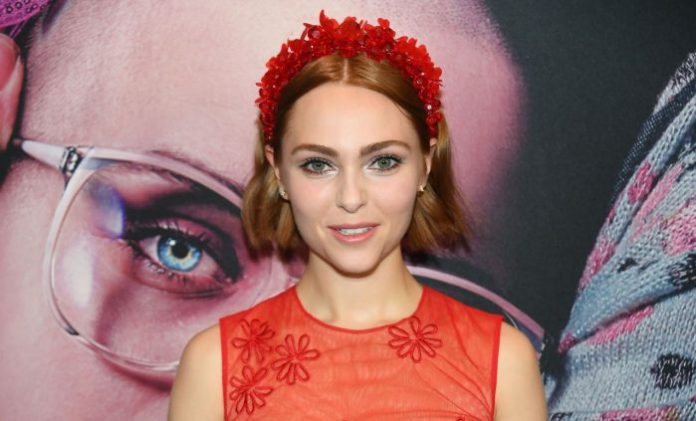 AnnaSophia Robb is an American actress, singer and model. She began as a child actress on television, making her leading debut as the titular role in Samantha: An American Girl Holiday. She made her feature film debut in Because of Winn-Dixie, followed by the supporting role of Violet Beauregarde in Tim Burton’s Charlie and the Chocolate Factory. Her performance as Leslie Burke in Bridge to Terabithia, garnered her recognition and praise and two Young Artist Awards. 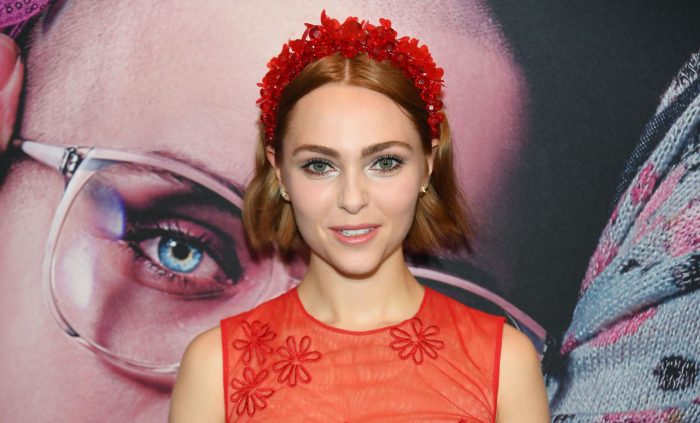 She is of English, Danish, Scottish, Irish and Swedish descent.

She was home schooled prior to 2009. Robb started attending Arapahoe High School in Centennial, Colorado in 2009. In 2012, she enrolled herself into Stanford University in Stanford, California. Robb enrolled at New York University in 2014 and graduated in 2018. 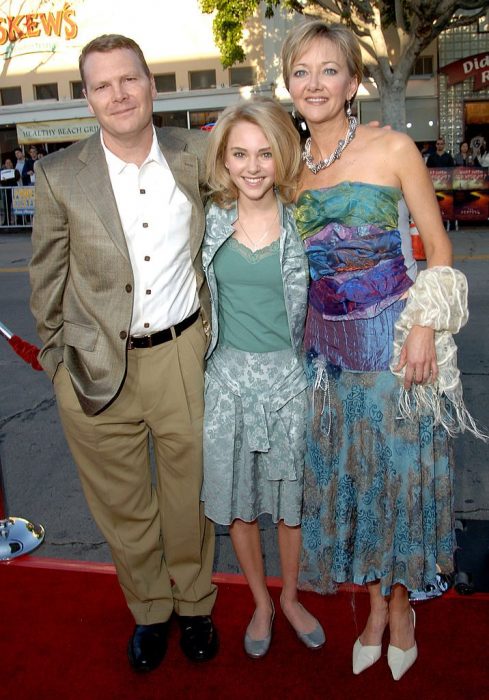 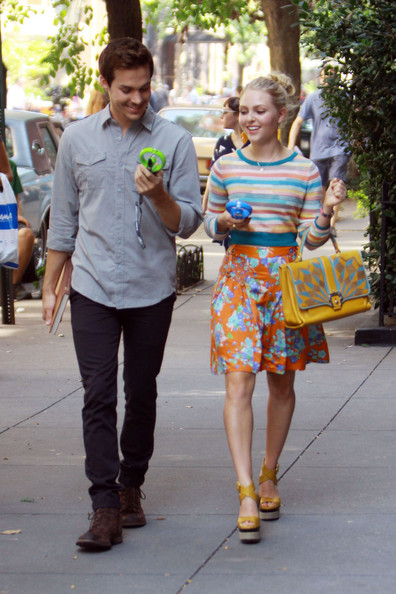 Playing Leslie Burke in 2007 film Bridge to Terabithia, as Bethany Hamilton in 2011 film Soul Surfer. Robb is also known for her lead role as Carrie Bradshaw in the TV series The Carrie Diaries. 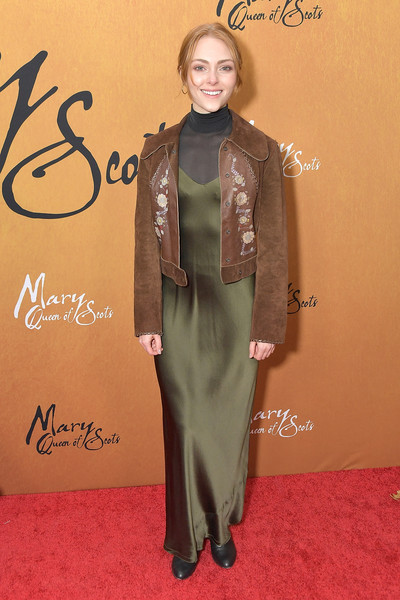 In 2004, she played the role as Samantha Parkington in the TV film Samantha: An American Girl Holiday.

In 2004, she guest appeared in an American television sitcom Drake & Josh for her role as Liza in an episode dated “Number One Fan”.

She has appeared in TV commercial of McDonald’s at the age of 11. Anna has also appeared in Bratz dolls commercial. As a model, she has done modeling for the fashion house TRAD.

AnnaSophia Robb has a net worth of $9 million dollars as of 2019. She earned her net worth through her career in films and TV. 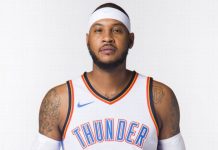