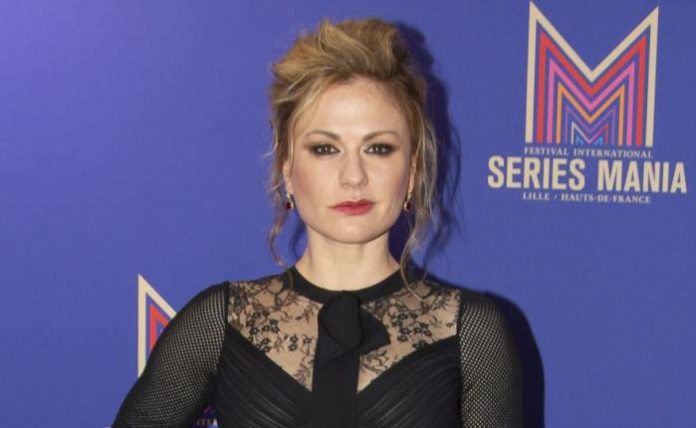 Anna Paquin is a New Zealand-Canadian actress. She entered the world of big screen as a child artist in The Piano for which she won the Academy Award for Best Actress in a Supporting Role at the age of 11, making her the second youngest winner in Oscar history. Paquin was a successful child actress receiving multiple Young Artist Award nominations for her roles in Fly Away Home, The Member of the Wedding and A Walk on the Moon and was nominated for a Screen Actors Guild Award for Outstanding Performance by a Cast in a Motion Picture for appearing in Cameron Crowe’s comedy-drama film Almost Famous. 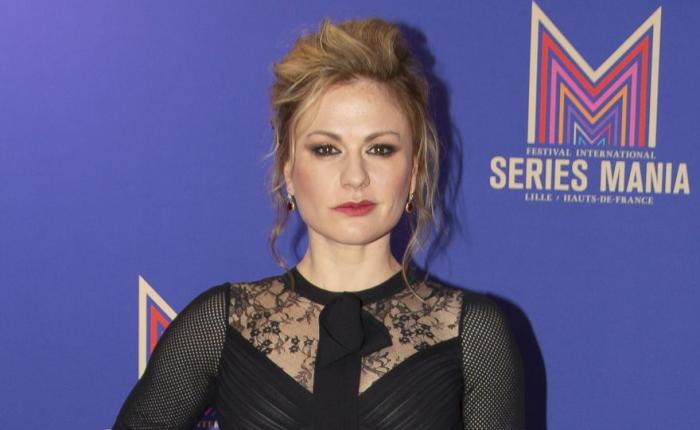 While in New Zealand, Paquin attended Raphael House Rudolf Steiner School in Lower Hutt until she was 9 years old, then Hutt Intermediate School (1994–95). Having begun her secondary education in Wellington at Wellington Girls’ College, she completed her high school diploma at Windward School in Los Angeles, after moving to the U.S. She graduated from Windward School in June 2000 and completed the school’s Community Service requirement by working in a soup kitchen and at a Special Education Centre. She studied at Columbia University for one year but has since been on a leave of absence to continue her acting career. 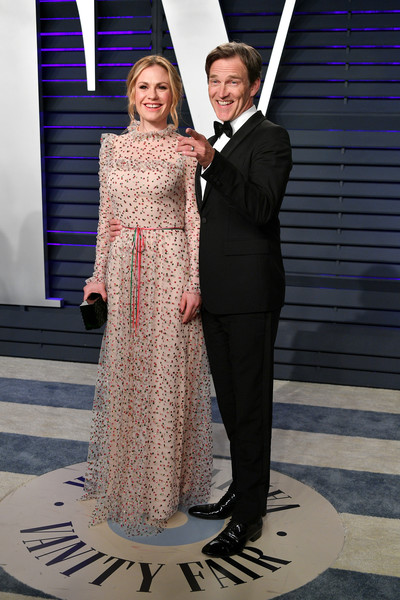 Playing the role of Flora on The Piano, Rogue on The X-Men Series and Sookie Stackhouse on TV series True Blood. 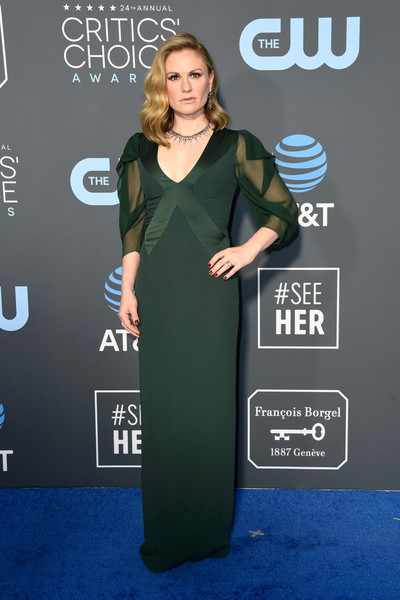 In 1993, New Zealand romantic drama film about a mute pianist and her daughter, The Piano for her role as Flora McGrath. 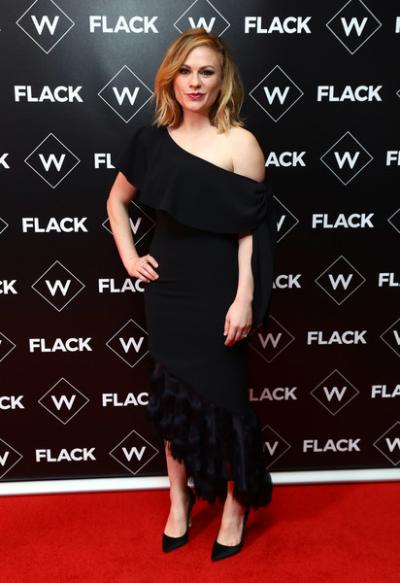 In 1997, Anna had appeared in a television commercial on Manitoba Telecom Services.

Anna Paquin has a estimated net worth of $14 million dollars as of 2019.