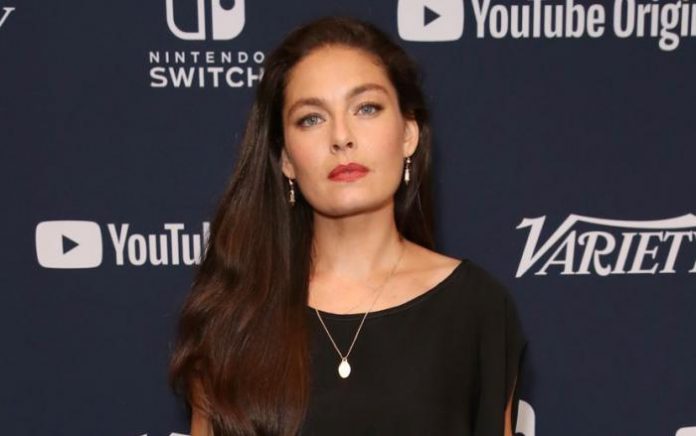 Alexa Davalos is an American actress. Her early role as Gwen Raiden on the fourth season of the TV series Angel was followed by several Hollywood films, including The Chronicles of Riddick, Feast of Love, The Mist, Defiance and Clash of the Titans. She has also appeared on the television series Reunion and in Frank Darabont’s Mob City. She stars as Juliana Crain, a character in the Amazon Studios series The Man in the High Castle. In 2019, she has made a brief appearance in The Punisher, along with star Jon Bernthal; both of whom were also in Mob City. 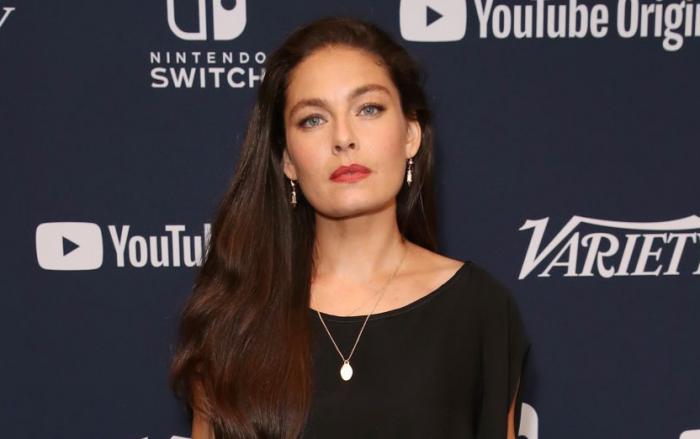 Alexa inherits her Spanish and Finnish roots from her mother’s side and Russian parentage from her father’s side.

She attended a Hebrew School after she moved to New York, she studied acting at The New School.

Her role as Kyra in the 2004 futuristic fantasy film The Chronicles of Riddick.

In 2002, Alexa made her theatrical film debut appearing in a small part in the film Coastlines which sadly went uncredited. In 2004, Alexa had her first credited role in the science fiction adventure film The Chronicles of Riddick as Kyra. 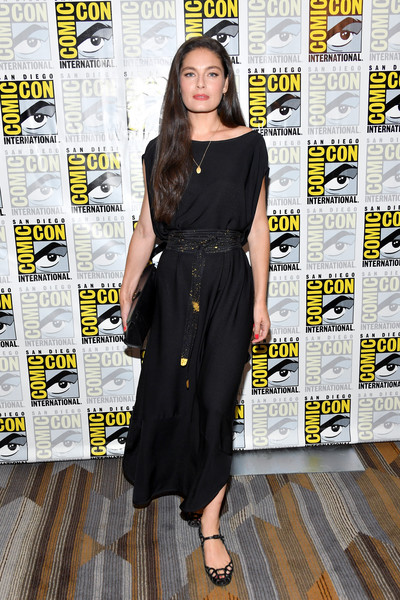 In 2002, Alexa did an episode where she played the role as Susan in comedy series Undeclared.

She did her first commercial with Patti Hansen.

Alexa Davalos has a estimated net worth of $4 million dollars as of 2019.