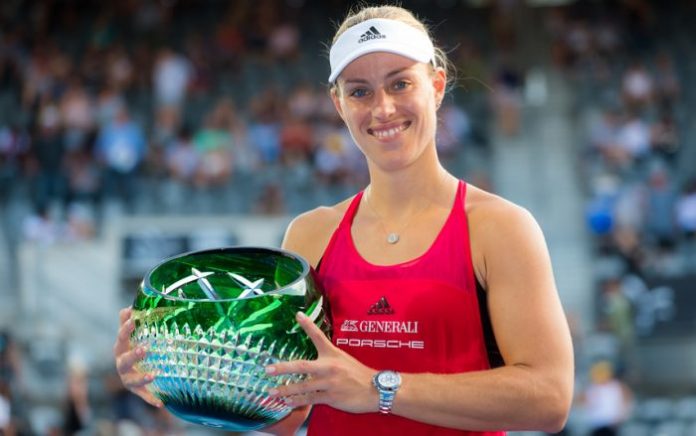 Angelique Kerber is a German professional tennis player. A former world No. 1 and winner of three Grand Slam tournaments, she made her professional debut in 2003 and rose to prominence upon reaching the semifinals of the 2011 US Open as the No. 92 ranked player in the world. Kerber has won 12 career singles titles across all surfaces on the WTA Tour, including the aforementioned three Grand Slam titles: the 2016 Australian Open, the 2016 US Open and the 2018 Wimbledon Championships. She has also won an Olympic silver medal while representing Germany at the 2016 Rio Olympics. Kerber is currently ranked world No. 6 as of 10 June 2019. 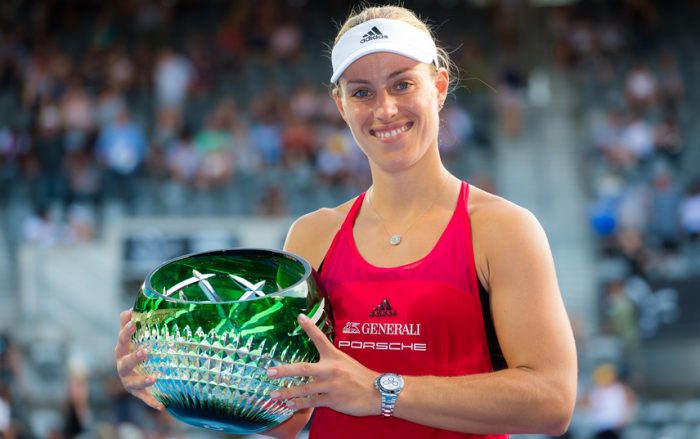 Angelique Kerber was born on January 18, 1988, in Bremen, West Germany.

Angelique is of Polish descent.

Becoming the #1 women tennis player in the world as per WTA Ranking which she achieved on September 12, 2016 and for winning 2016 Australian and 2016 US Open Grand Slam tournaments.

Angelique didn’t appear in any of the films.

Angelique first appeared in the TV Series documentary Das aktuelle Sportstudio in 2012 as herself in an episode dated July 7, 2012. 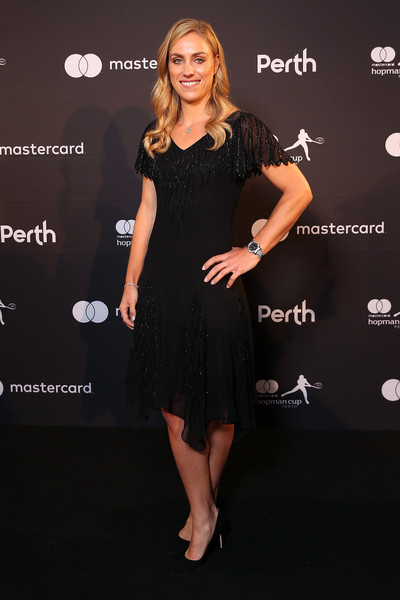 In 2007, she made her debut in Grand Slams by competing in the French Open.

Kerber achieved her first ever grand slam title in 2016. At Australian Open, she beat players such as Victoria Azarenka in the quarterfinal, Johanna Konta in the semifinal and American player Serena Williams in the final.

Kerber has endorsement deals with Adidas, her clothing and shoe sponsor and Yonex, her racquet sponsor. In early 2015, she became global ambassador of Stuttgart car manufacturer Porsche. In late 2016 she signed a deal with insurance group Generali. In late 2016, she became beauty ambassador for the US cosmetics company Bare Minerals, a Shiseido brand. In 2017, she became the global brand ambassador for Australian health snack brand Slim Secrets and signed with both the Swiss luxury watchmaker Rolex and the software corporation SAP. Kerber has also been named ambassador for children’s charity  UNICEF.

Angelique Kerber has a estimated net worth of $30 million dollars as of 2019.