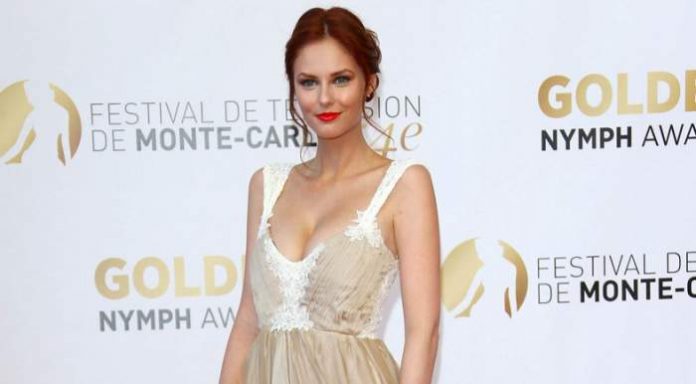 Alyssa Campanella is an American model and beauty pageant titleholder who won Miss USA 2011 pageant. She was named the first runner-up in the 2007 Miss Teen USA pageant while representing New Jersey and represented California in the 2011 Miss USA pageant. As the reigning Miss USA, she represented the United States in the Miss Universe 2011 pageant held in São Paulo, Brazil on September 12, 2011, where she finished in the top 16. 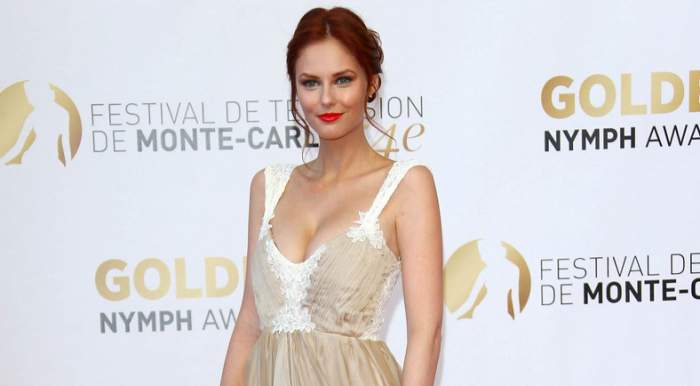 Alyssa Campanella is of Italian and Danish-German descent.

Alyssa Campanella has been to Freehold Township High School, when she was staying at Freehold Township. At the age of sixteen, she got her first modeling assignment. However, she attended the NY Conservatory for Dramatic Arts at the age of 17. She studied acting for film and television at the Conservatory. Alyssa also takes interests in baking and cooking and so, has attended the Institute of Culinary Education.

Alyssa Campanella is attached to 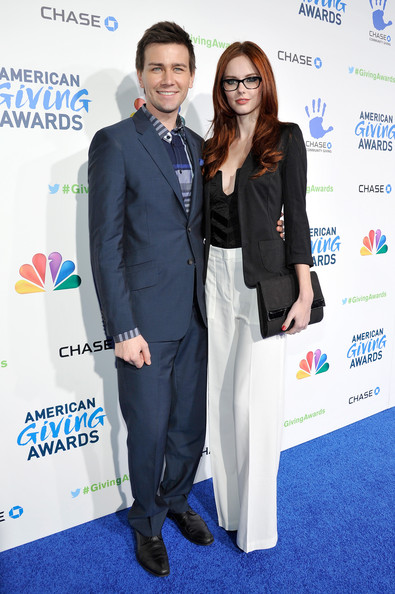 Alyssa Campanella is known to be the winner of 2011 Miss USA beauty pageant. 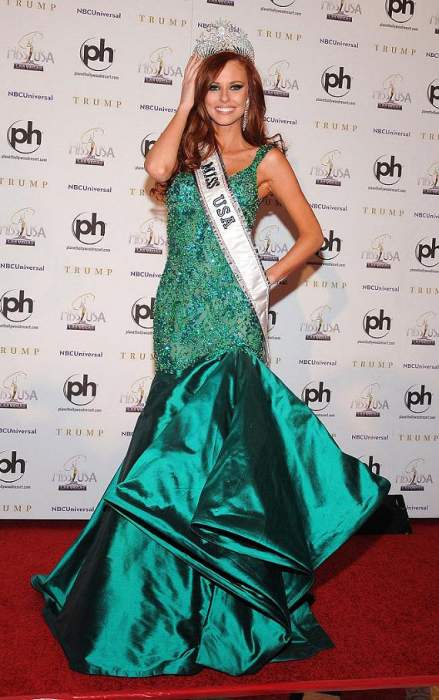 Alyssa Campanella has not appeared in any film until 2015.

She debuted with Ready to Wear – Autumn / Winter 2012 fashion show, where she walked the ramp for Elie Tahari.

Her debut TV appearance was in 2011 in the talk show Access Hollywood Livewhere she appeared as herself – Miss USA / herself – Gown Model in two of their episodes. Alyssa Campanella has also appeared in the reality show of Food Network named Rachael vs. Guy: Celebrity Cook-Off as herself in the year 2012.

Alyssa Campanella has appeared in various magazines as a model. She has been featured by Marie Claire, Allure, InStyle, Elle and Women’s Health magazines. She has also modeled in Mercedes Benz Fashion Week in New York City in the consecutive years 2010, 2011, and 2012. The model has also appeared for various campaigns and has promoted Sherri Hill, Aloxxi International and Conair. The model has also appeared in various TV commercials which includes Old Navy’s “Bold is the New Black” commercial in 2012 and as Hot Bot in 2013 commercial of Super Bowl to promote Kia Motors’ new 2014 Forte Compact Sedan. She has also participated in the advertising campaign of Wet N Wild cosmetics. 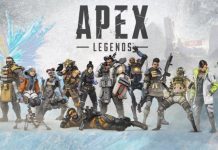 Improve Your Performance in Apex Legends with Powerful Strategies