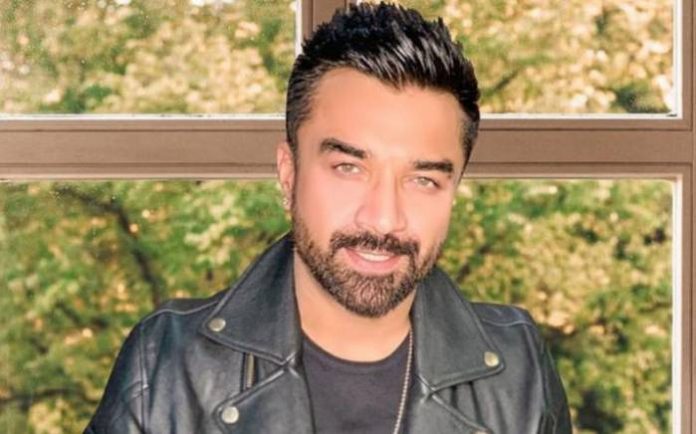 Ajaz Khan is an Indian film actor. He has starred in movies such as Rakta Charitra and Allah Ke Banday and acted in several television daily soaps including Rahe Tera Aashirwaad and Kahaani Hamaaray Mahaabhaarat Ki. In 2013, Khan gained huge popularity after his appearance in the seventh season of the famous reality show Bigg Boss 7 where he was the second runner up. Ajaz has featured in so many Telugu & Hindi film such as Dookudu, Naayak, Veta, Love Day – Pyaar Ka Din and others. 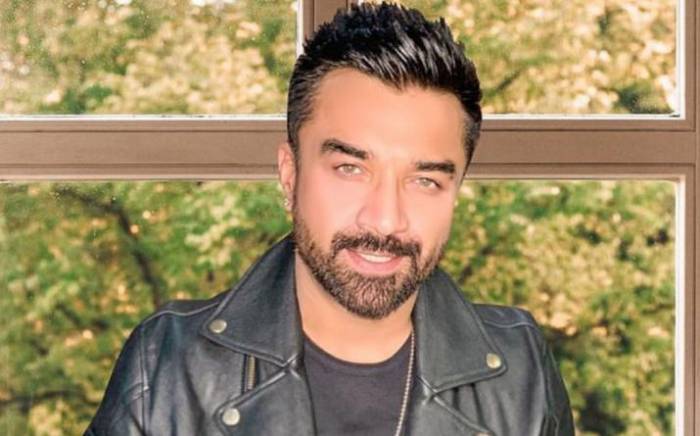 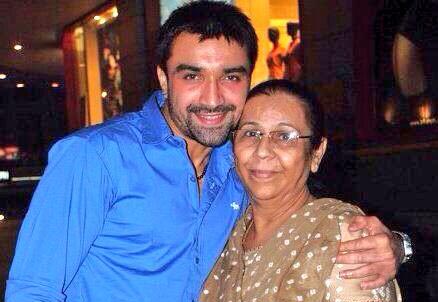 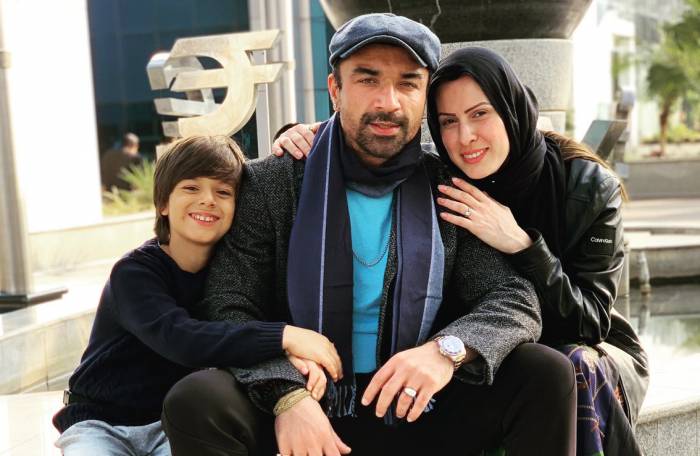 Ajaz gained huge popularity and fan base after his appearance in the seventh season of the famous reality show Bigg Boss 7 (2013) where he was the second runner up.

In 2005, Ajaz made his debut film appearance by playing the action thriller film, Ek… The Power of One starring Bobby Deol and Nana Patekar.

In 2008, Ajaz landed her first role in television by appearing as Tej Bali in the drama series, Rahe Tera Aashirwaad which was aired on Colors TV.

Ajaz Khan has an estimated net worth of $1.5 million dollars as of 2020. His car and bike collection include Mercedes, BMW, Royal Enfiled and Harley.