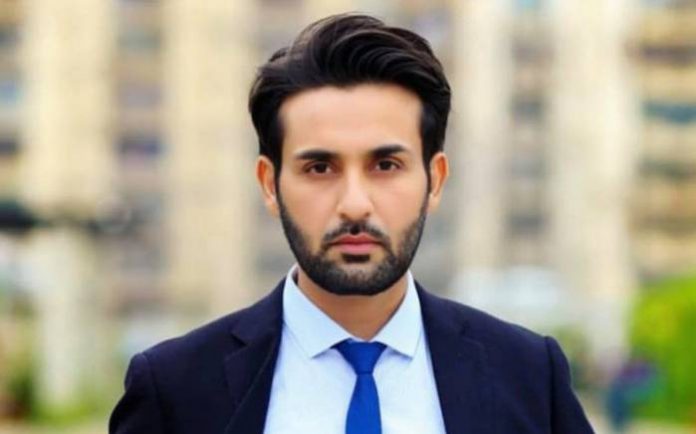 Affan Waheed is a Pakistani television actor, model and RJ. He is best known for his roles as Musaf in Aik Pal, Atif in Khamoshi, Shafay in Bay Dardi and as Badar in Do Bol. In 2020, Waheed will also be seen film Mastaani. 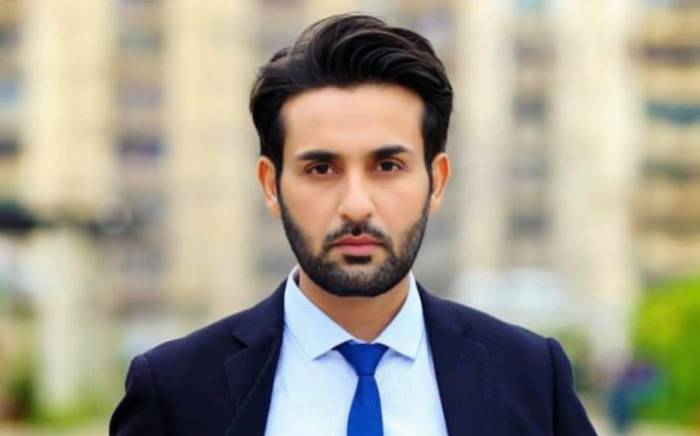 Affan Waheed was born on the 29th of September 1984, in Karachi, Sindh, Pakistan.

Affan has done his Graduation in Fine Arts from the National College of Arts, in Lahore  Punjab, Pakistan. 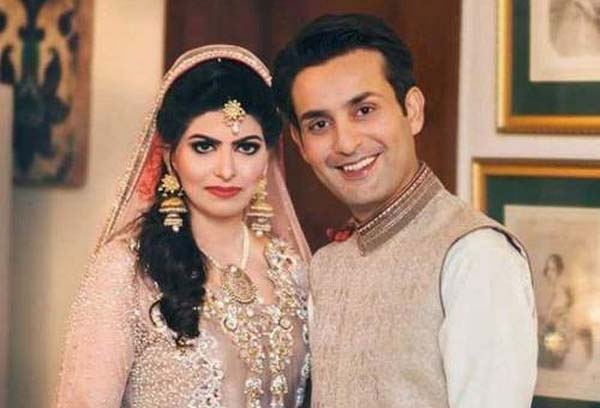 In 2006, Affan made his acting debut with the television series, Tere Pehlu Mein in which she played the role of Faaris.

Affan Waheed has an estimated net worth of $2 million dollars as of 2020.