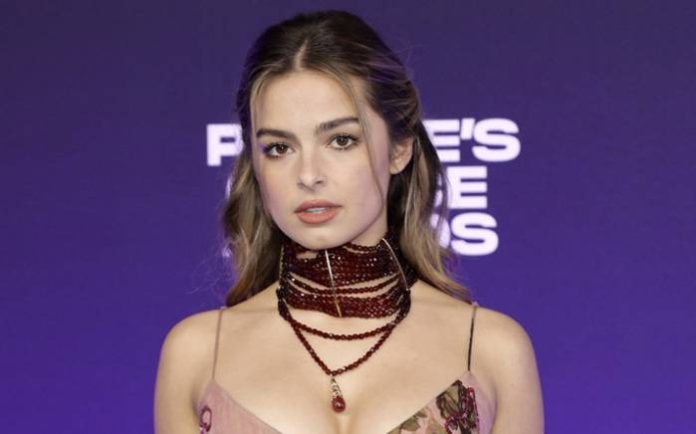 Addison Rae is an American social media personality, actress, dancer and singer. In August 2020, she was named as the highest-earning TikTok personality by Forbes. In 2021, Addison Rae made the Forbes “30 Under 30” list for social media influencers. Her accolades include a Streamy Award of four nominations, and additional nominations for two People’s Choice Awards and three Kids’ Choice Awards. In 2021, Addison released her debut single “Obsessed” and made her acting debut in the Netflix original film He’s All That, a gender-swapped remake of the 1999 film She’s All That. 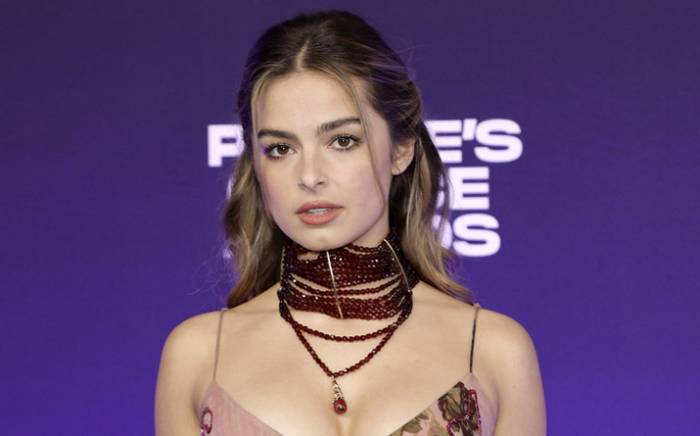 Addison Rae was born on the 6th of October 2000, in Lafayette, Louisiana, United States.

In 2019, Addison graduated from Calvary Baptist Academy in Shreveport, Louisiana. As of early 2019, Addison was deciding on whether to attend Louisiana State University in Baton Rouge or the University of Louisiana in Lafayette. she wanted to attain a major in mass communications/broadcast journalism. 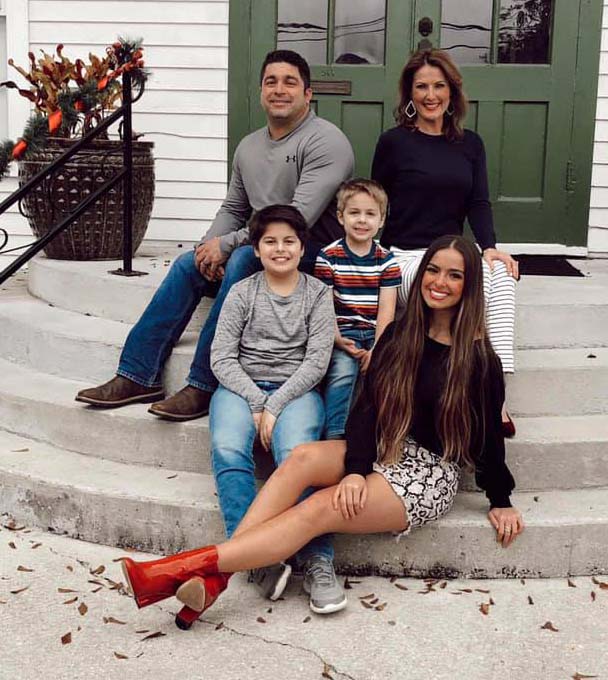 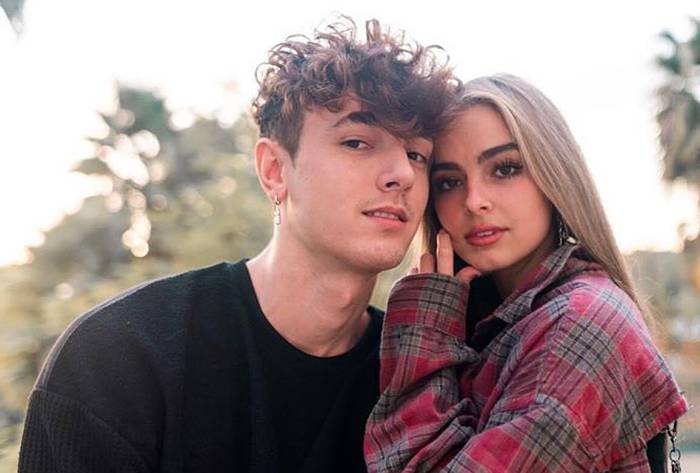 Addison is famous as a social media influencer. The girl grew up in Lafayette, Louisiana and is famous on the TikTok platform for her dance, comedy and lip-sync videos. She is also popular for her eye catching Instagram pictures and Videos. 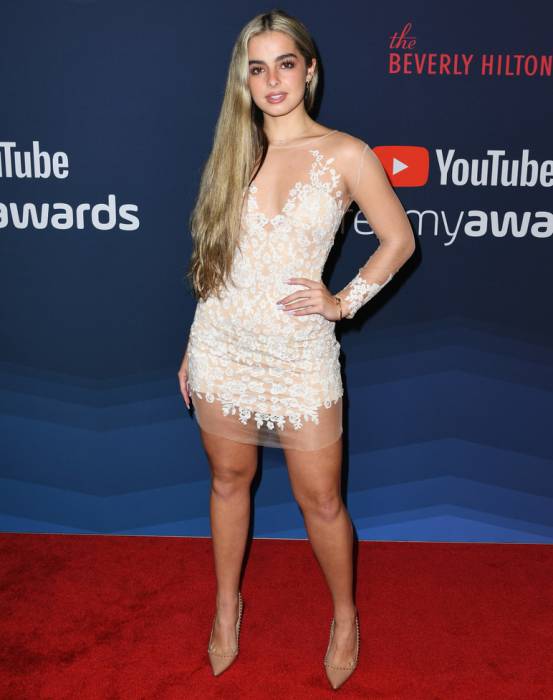 The current statistics are still under review, but she amassed over 28 million followers and more than 1.2 billion likes on her official TikTok account. She has a strong fan base on other platforms like Snapchat, Twitter and Instagram.

Addison Rae has an estimated net worth of $15 million dollars as of 2022.