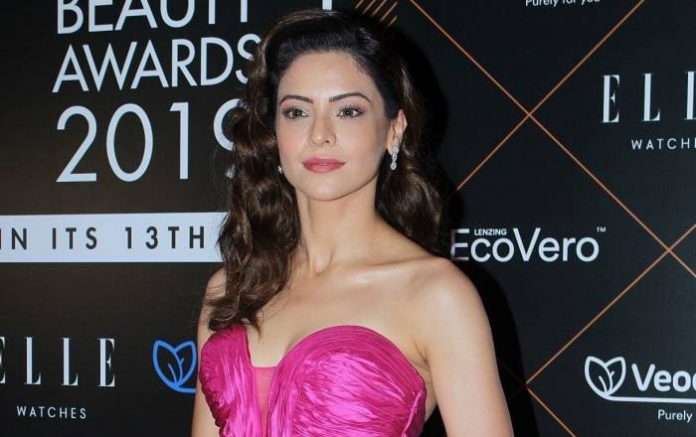 Aamna Sharif is an Indian actress. She started her career through featuring in music videos. She made her acting debut as Kashish Sinha in Kahiin To Hoga opposite Rajeev Khandelwal. In 2019, Sharif made her television comeback after six years with Star Plus’s Kasautii Zindagii Kay where she plays Komolika Basu replacing Hina Khan. 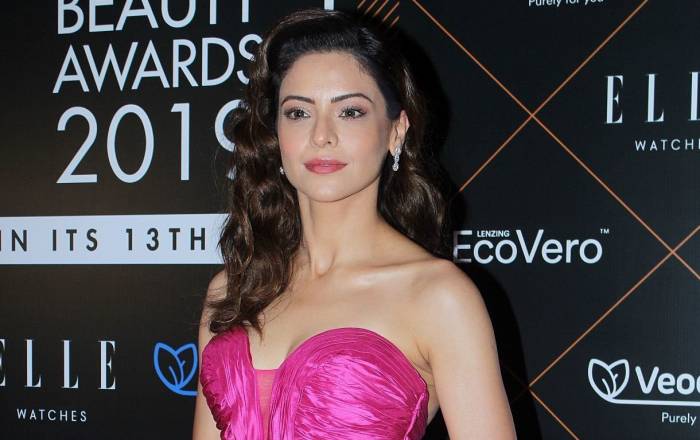 Aamna Sharif was born on the 16th of July 1982, in Mumbai, Maharashtra, India.

Islam (Converted to Hinduism for marriage)

Amna studied at St. Anne’s High School in Bandra, Mumbai. After that, Amna enrolled at the University of Mumbai. From there, she completed her graduation. During her second year in college, Amna started receiving offers for modelling of various brands. 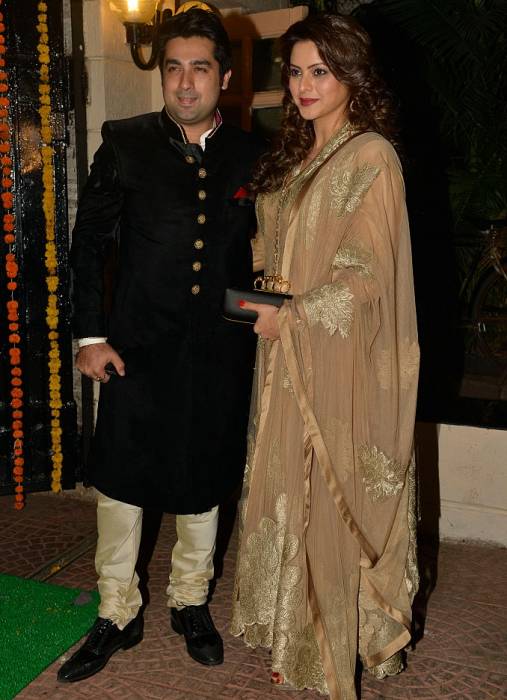 Aamna became known for portraying Kashish Sinha in Kahiin to Hoga and Komolika Chaubey/Sonalika in Kasautii Zindagii Kay and she is popular for her role in Ek Villain (2014). 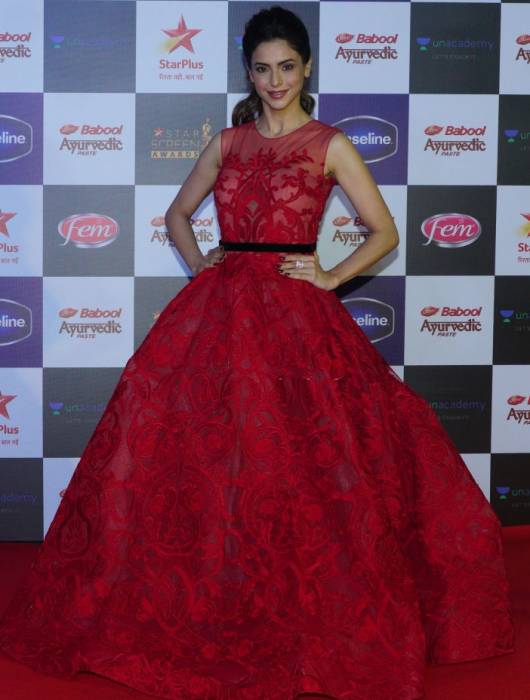 In 2002, Aamna had her first Tamil film onscreen role in the movie Jjunction as Jennifer. In 2009, Shariff made her film debut with the Bollywood film Aloo Chaat opposite Aftab Shivdasani.

In 2003, Aamna made her acting debut as Kashish Sinha in Kahiin To Hoga opposite Rajeev Khandelwal.

Aamna Sharif has an estimated net worth of $0.5 million dollars as of 2022.