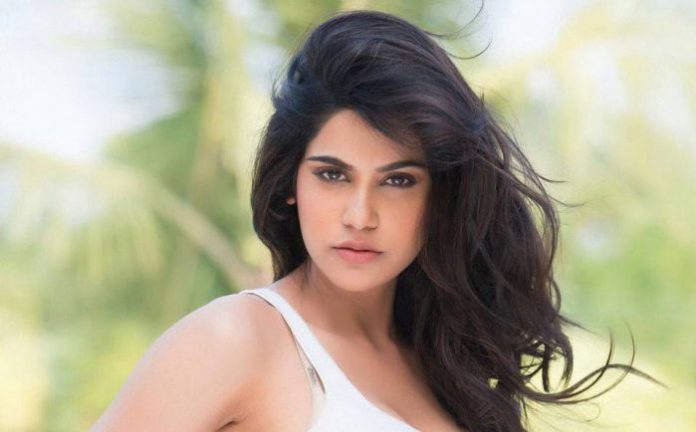 Aaditi Pohankar is an Indian actress who has worked in the Hindi, Marathi and Tamil film industries. After making her acting debut with Love Sex Aur Dhokha, she made a breakthrough with her role along Riteish Deshmukh in Lai Bhaari. In 2012, Aaditi signed on to appear in a Malayalam film directed by M. S. Anil and had briefly moved to Kerala to learn the language, before the project was stalled. 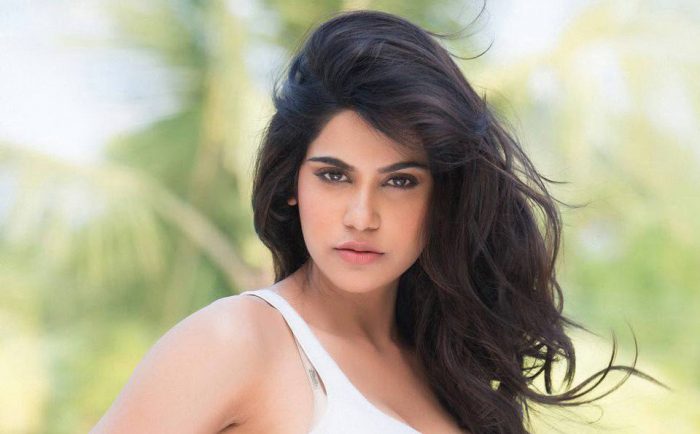 Aaditi Pohankar was born on December 31, 1994, in Mumbai, Maharashtra, India.

Aaditi Pohankar made her acting debut with a small role in the Hindi anthology film Love Sex Aur Dhokha in 2010. The following year, she made her Marathi debut with the film Kunisathi Kunitari. 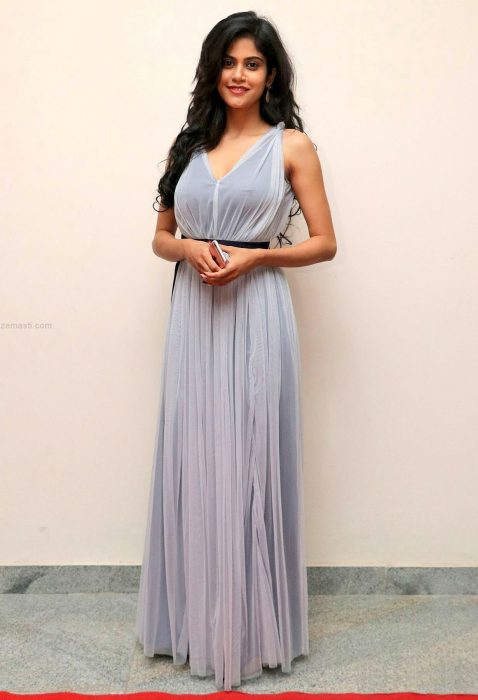 Aaditi has appeared in more than 20 TV commercials including for Cadbury Munch, Godrej AER, Airtel, Lenkart and Samsung. She has also been a supporter of the Celebrity Cricket League franchise, Veer Marathi and has attended the team’s matches. 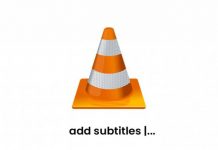