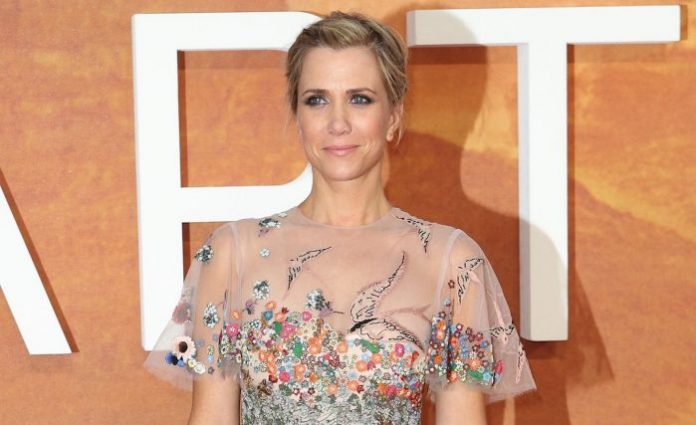 Kristen Wiig is an American actress, comedian, writer and producer. Wiig attended the University of Arizona, where she majored in fine art. She later relocated to Los Angeles, where she broke into comedy as a member of the improvisational comedy troupe The Groundlings and made her television debut in 2003. Wiig provided her voice for the animated franchises Despicable Me and How to Train Your Dragon and was also nominated for a Primetime Emmy Award for Outstanding Lead Actress in a Miniseries or a Movie for her role as Cynthia Morehouse in the miniseries The Spoils of Babylon. Her other notable roles include The Secret Life of Walter Mitty, The Skeleton Twins, The Diary of a Teenage Girl, The Martian and Ghostbusters. In 2020, she will play the villainess Cheetah in the superhero film Wonder Woman 1984. 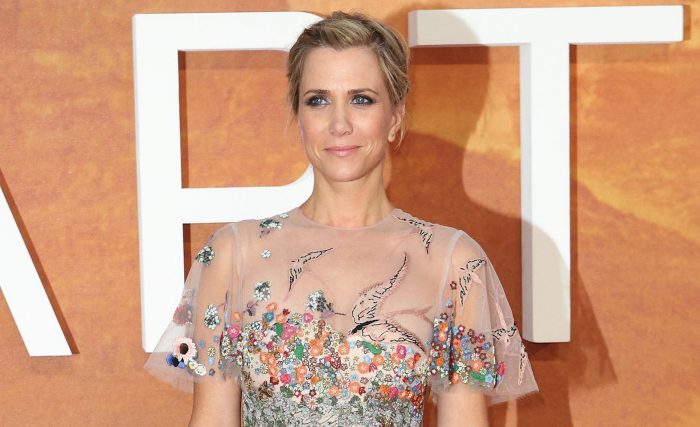 She is of Norwegian and Irish descent on her father’s side while she is of Scottish and English descent from her mother’s side.

Kristen Wiig studied at the Nitrauer Elementary School in Lancaster, Pennsylvania. Later, she got admission at the Manheim Township Middle School and studied there until 8th grade. After her family moved to Rochester, New York, she got enrolled at the Allendale Columbia School and studied there for two years, leaving school in 10th grade. She later studied at the Brighton High School. As she couldn’t find her choice of college in the first try, she decided to take a three-month outdoor living program from a local community college in Rochester. Finally, she got enrolled at the University of Arizona and majored in Arts. 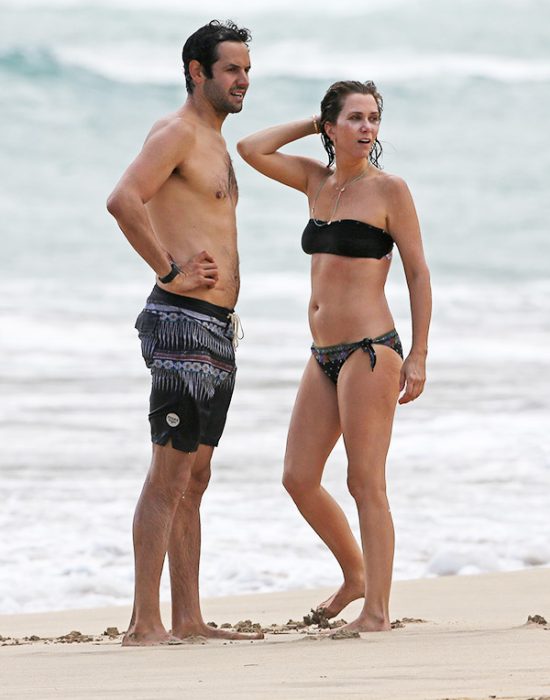 Having played the lead role in the comedy movie, Bridesmaids. She had co-written the script of the movie also. Her stint in the popular comedy sketch show, Saturday Night Live. She bagged multiple Emmy nominations for her work in the comedy show. 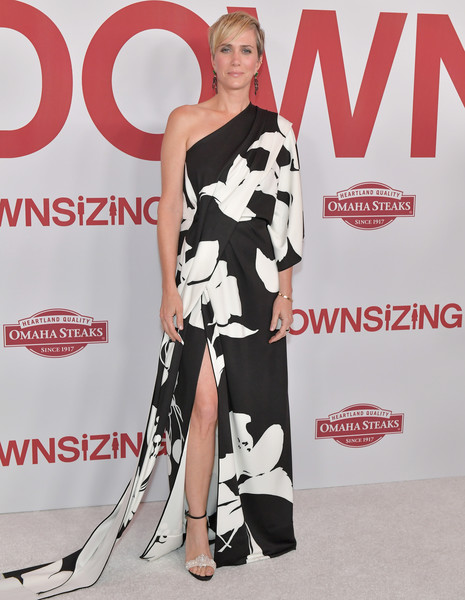 In 2003, Kristen Wiig landed with a small role in the drama movie, Melvin Goes to Dinner. As a leading lady, she debuted in  the 2006 Christmas movie Unaccompanied Minors.

In 2003, Kristen made her first TV show appearance in the role of Dr. Pat in the reality TV hoax show, The Joe Schmo Show. She gained immense fame and recognition for appearing in the popular comedy sketch show, Saturday Night Live, for which she earned multiple Emmy nominations.

In July 2017, Kristen was cast in a TV commercial for fast food chain, Pizza Hut. In the funny advert, she was cast in multiples roles.

Kristen has a net worth of $25 million dollars as of 2019. Most of her earnings come from salaries fro her roles in films and television series, brand endorsements and other business activities.