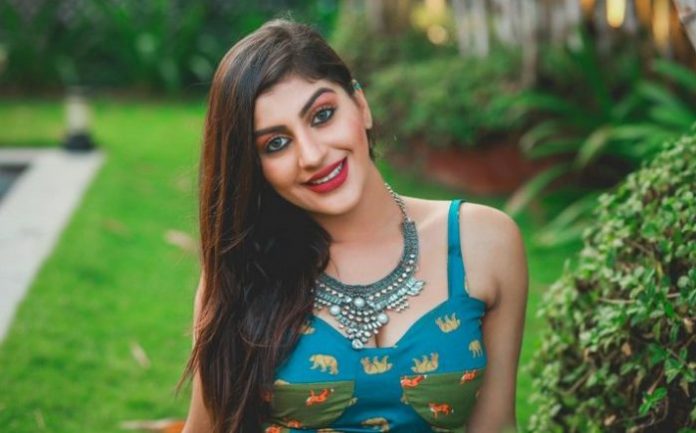 Yashika Aannand is an Indian film actress and model of Punjabi descent, who predominantly works in Tamil cinema. She made her debut as an actress by portraying a character in the successful Dhuruvangal Pathinaaru, before earning further recognition for her role in the adult comedy Iruttu Araiyil Murattu Kuththu. She is also recognised as a social media influencer and as a fashion model. 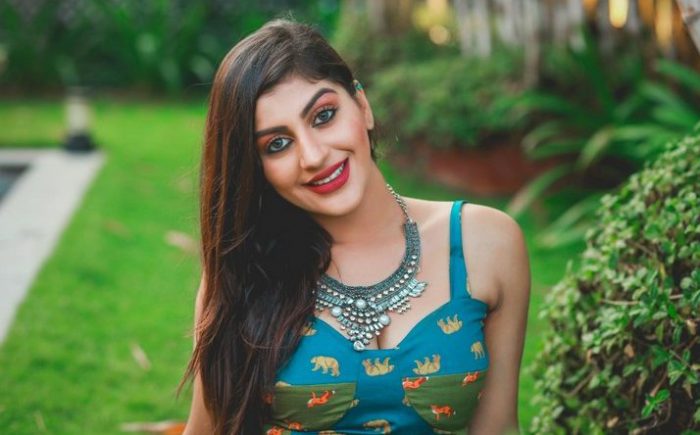 Her ancestry is Punjabi.

Yashika has kept her personal life under the wraps and thus there is not much information available of any relation she has had in the past or in the present.

Presently, she is working in Gautam Karthik’s starter movie Iruttu Arayil Murattu Kuthu releasing on 4th of May, 2018. Her appearance as a contestant on the reality show, ‘Bigg Boss Tamil season 2.’ 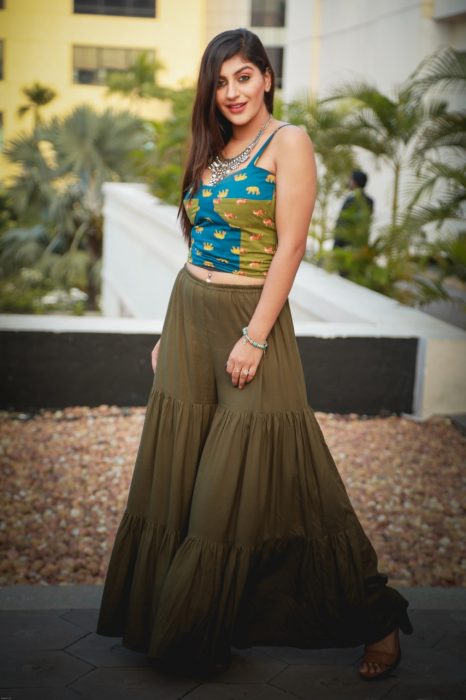 Yashika Aannand made her screen debut in 2016 with the neo-noir crime thriller film, ‘Dhuruvangal Pathinaaru’ for her role as Shruti. 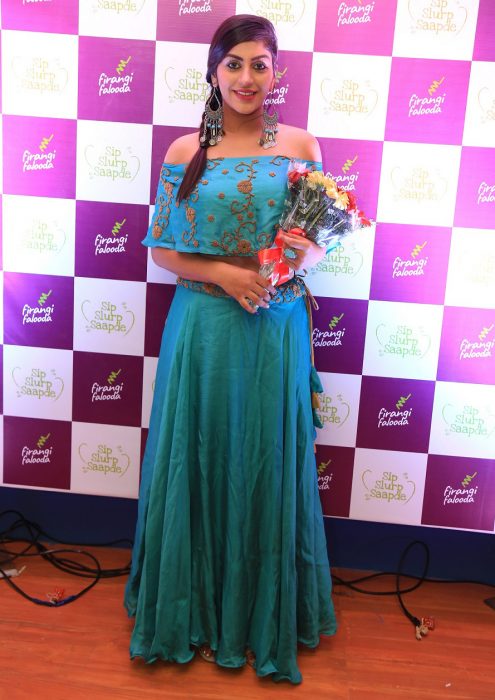 Yashika made her debut television appearance as a contestant on the reality show, ‘Bigg Boss Tamil season 2’ in 2018.

She was criticized for her bold performance in the movie IAMK (an adult comedy movie) in 2018.

Yashika Aannand has estimated around Rs. 70 Lakhs Indian Rupees as of 2019. 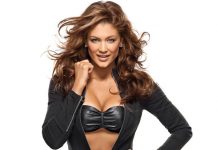 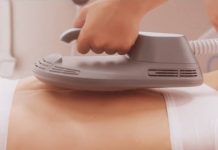