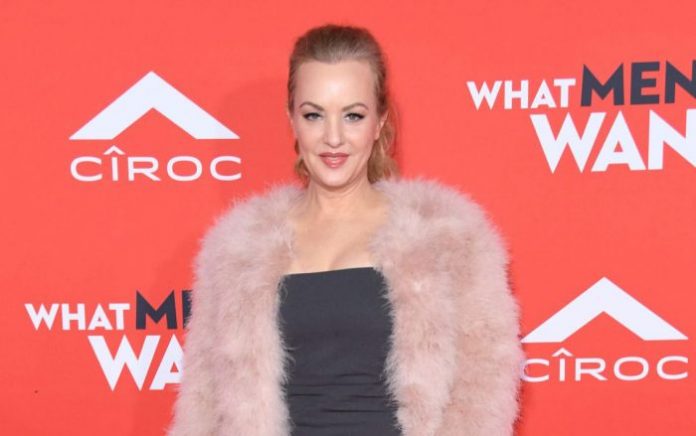 Wendi McLendon-Covey is an American actress and comedian, known primarily for her work in comedic and improvisational roles and the character Beverly Goldberg, a family matriarch, on the ABC comedy series The Goldbergs, for which she was nominated for two Critics’ Choice Television Award for Best Actress in a Comedy Series. 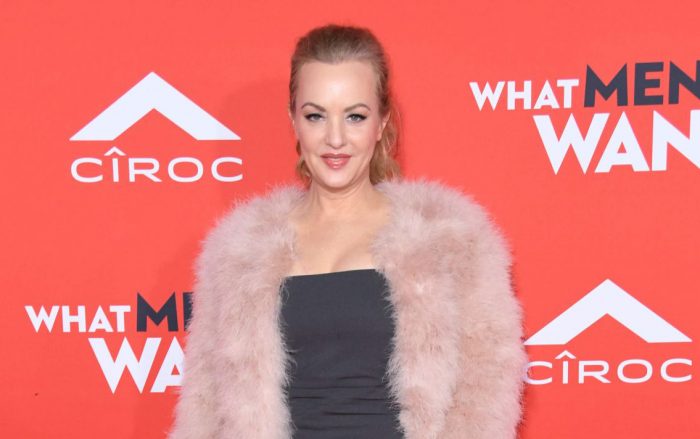 She has Scottish and English ancestry.

She was raised in a Baptist household.

Wendi McLendon-Covey graduated from the high school in 1987. Then, she got enrolled at the Long Beach City College. Later, she moved to the Golden West College. Then, she started studying at California State University, Long Beach from where she graduated in 2000 with a Bachelor of Arts degree in Creative Writing and Liberal Studies. She has also taken weekend acting classes at The Groundlings in Los Angeles. 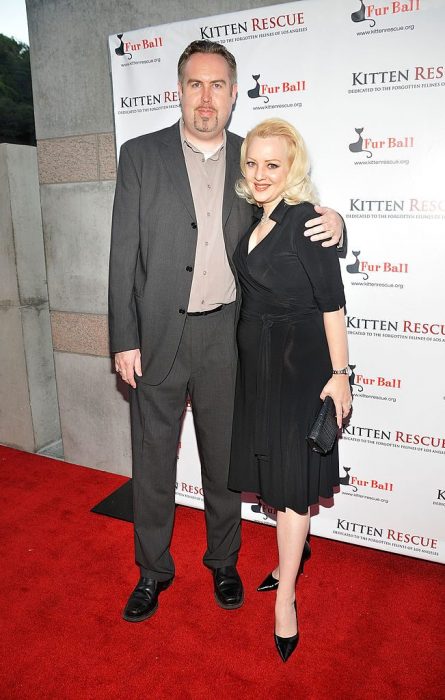 Her portrayal of Rita in the successful and critically lauded comedy film Bridesmaids alongside Kristen Wiig, Maya Rudolph, Rose Byrne, Melissa McCarthy and Ellie Kemper in 2011. She received several nominations for her work in the film and won New York Film Critics Online Award for Best Ensemble Cast and MTV Movie Award for Best Gut-Wrenching Performance. 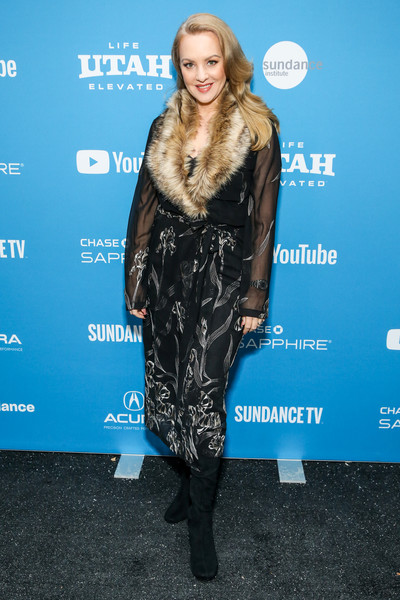 In 2005, she made her theatrical film debut in the romantic fantasy movie, Bewitched. 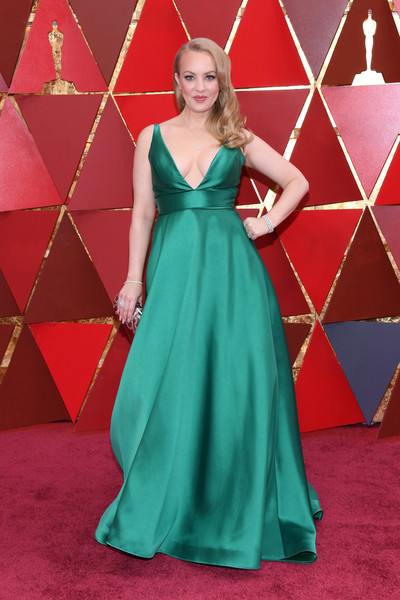 In 1996, Wendi McLendon-Covey made her first TV show appearance in the tabloid news show, Hard Copy.

In July 2011, Wendi McLendon-Covey was made the face of the endorsement campaign for Hillshire Farm and as a part of the campaign, she was cast in the series of national TV adverts. She has also used her social media activity to promote products and brands such as Aldo, Zara, René Caovilla, Iris & Ink & Target.

Wendi McLendon-Covey has a net worth of $5 million dollars as of 2019.