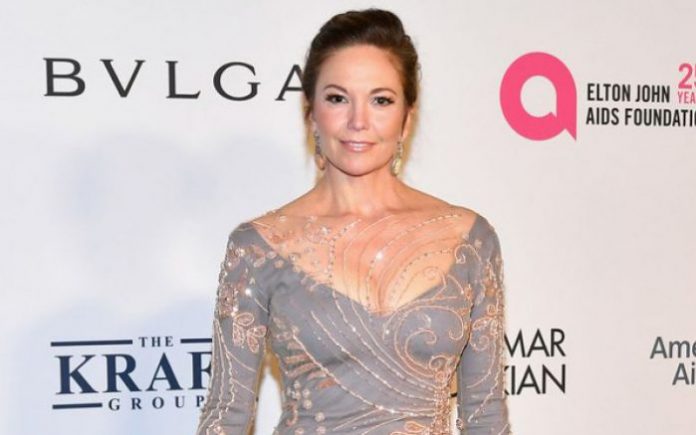 Diane Lane is an American actress. She has since appeared in several notable films, including the 2002 film Unfaithful, which earned her Satellite, New York Film Critics Circle and National Society of Film Critics awards for Best Actress in a Motion Picture (Drama). Her performance in Unfaithful also garnered her Academy Award, Golden Globe and Screen Actors Guild Award nominations for Best Actress. 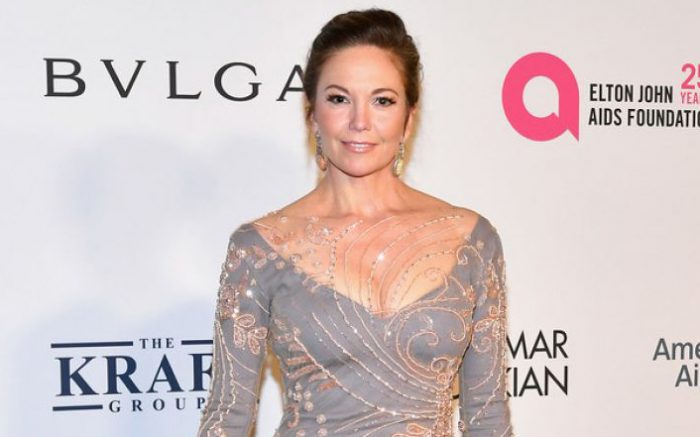 Her ancestry is English, German and Scots-Irish (Northern Irish).

Diane Lane got enrolled at the Hunter College High School at the age of 12. She got re- registered in high school in 1981 after taking a break in her studies, which was partly caused by her acting career. Prior to getting enrolled in high school, she had taken correspondence courses. 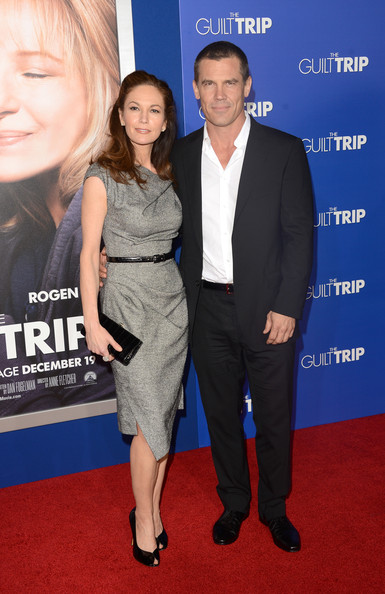 Her portrayal in the film Unfaithful is still considered as one of her breakthrough works, which gained her critical acclaim. She won the Satellite, New York Film Critics Circle and National Society of Film Critics awards for Best Actress in a Motion Picture (Drama) as well as received Academy Award, Golden Globe, and Screen Actors Guild Award nominations for Best Actress. 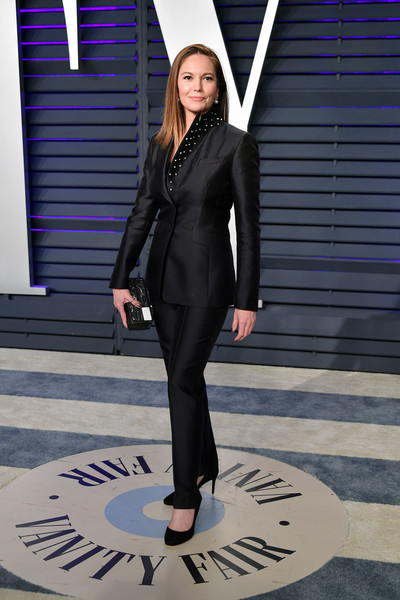 In 1979, she made her theatrical film debut playing one of the leading roles of Lauren King in the romantic comedy movie, A Little Romance. She was 13 years old at the time. 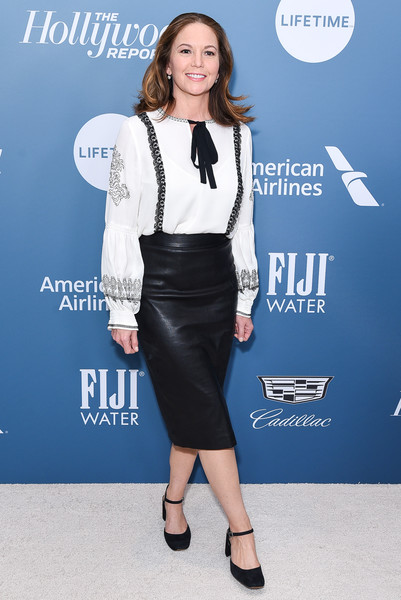 In 1981, Diane made her first TV show appearance in the Summer episode of the PBS TV series, Great Performances as Charity Royall.