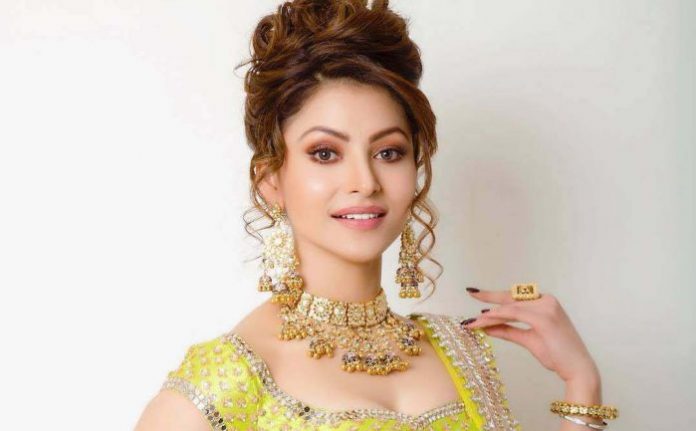 Urvashi Rautela is an Indian film actress and model who appears in Bollywood films. Rautela was crowned Miss Diva 2015 and represented India at the Miss Universe 2015 pageant. She made her Bollywood debut with Singh Saab the Great and appeared in films like Sanam Re, Great Grand Masti and Hate Story 4. 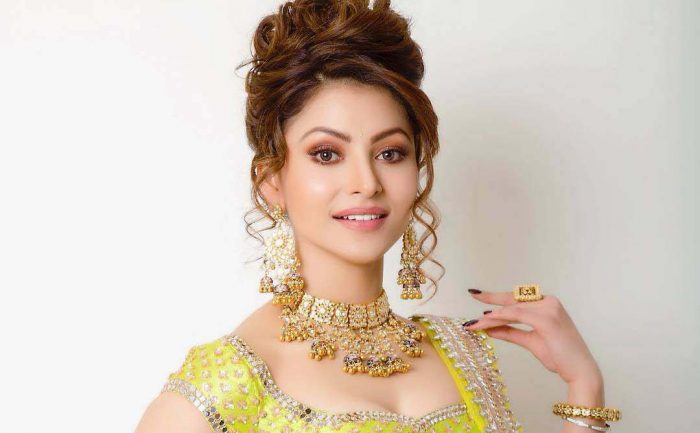 Urvashi was born on February 25, 1994 in Kotdwar, Uttarakhand, India.

Urvashi Rautela went to the DAV School in her hometown Kotdwar. After completing her school education, she got enrolled at the Gargi College, Delhi University. Prior to joining Gargi College, she had got admission at the Hindu College as well but as it was far from her home in Delhi, she decided against joining it as it would make difficult for her to balance her modeling work. 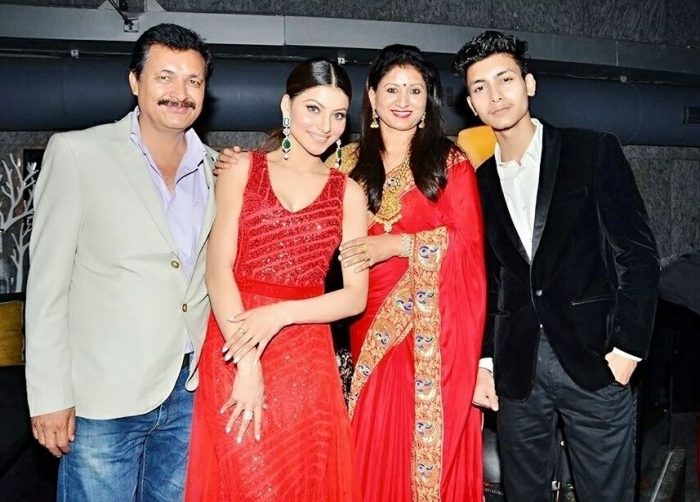 Having represented India at the 2015 Miss Universe competition, after having won Miss Diva competition. 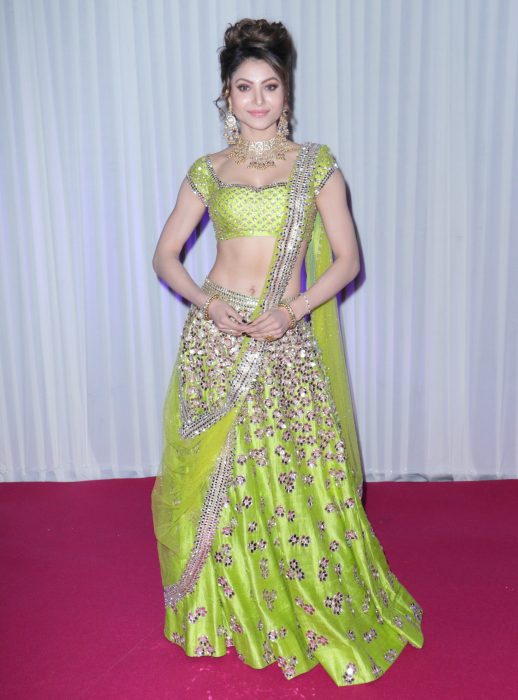 In 2013, Urvashi made her film debut as one of the main characters in action drama movie, Singh Saab the Great. 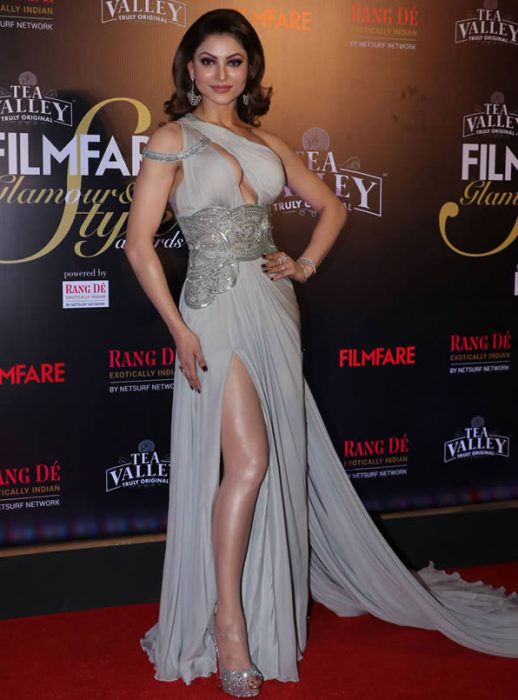 In 2016, Urvashi made her first TV show appearance on the comedy talk show, The Kapil Sharma Show.

Rautela has signed lucrative endorsement deals with popular brands like Prince Jewelry, Man Blind Condoms and Swivel Collection among others.

In 2012 she was disqualified from the Miss India competition due to the controversy regarding her age, but she won again in 2015.

Urvashi Rautela has a net worth of $4 million dollars which came from her movie and film appearances, TV commercials, brand endorsements and etc. The budding star owns a posh three-bedroom house in Mumbai, India with all the modern features that would be required for a star in glamour world.