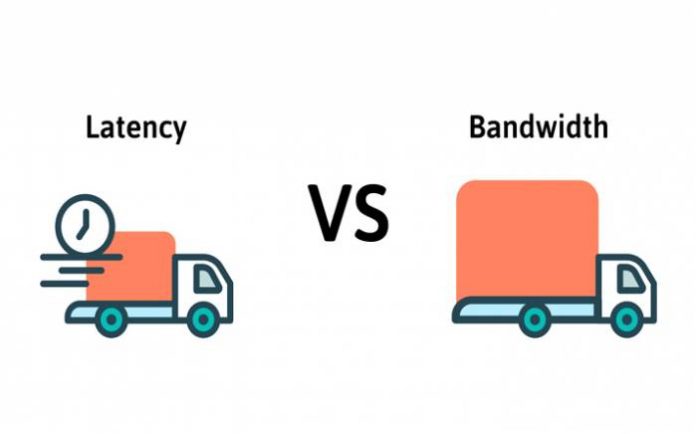 We often use these two terms network bandwidth and network latency – interchangeably but the fact is that these are two different concepts. Considering that we hear these two words very often, we must focus on the essential difference to be able to use them in a better way when it comes to identifying the problem and getting the most out of your internet connection. 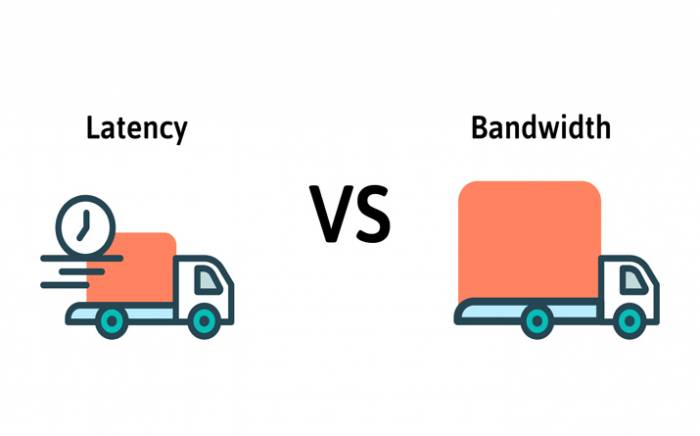 It all begins with finding the right internet type and connection for yourself, so choose wisely in the first place. Look out for something reliable yet cost-effective like the Cox internet deals, where you are sure to experience the speeds that you are promised. It also becomes much easier once you are clear about the terminologies. So, without further ado, let’s get started with unwinding the subtle differences between bandwidth and latency.

The higher the bandwidth, the more you can do on the internet. Most people often confuse bandwidth with internet speed. Well, it is not correct. So, what is bandwidth, then? It is basically a count of how much data is being transferred from one point to another point in a network within a given specific period. When discussing internet connectivity, the amount of data that can be transferred online or downloaded from a server to your device over the internet is referred to as bandwidth.

The bandwidth you experience is often less than the bandwidth promised by your provider. This can be due to multiple factors involving congestion or caps. To find out more about the capabilities of your internet connection, you can reach out to your provider or see the data allocated to you per month on the service bill.

Latency refers to the total time taken for a signal to reach its destination and then travel back. A computer usually sends a ping of information to a remote server and notices how much time is taken for the signal to reach back.

The lower the latency, the faster your browsing, streaming, or gaming experience. After all, it is the delay between an action taken and its response. Therefore, the lesser the delay, the better. Latency is usually measured in milliseconds. Ping rate is another term for latency. It is the time a connection takes to retrieve an action from the server online.

We now know that latency is a measure of delay between a user’s action and a website’s response, while bandwidth is the measure of data that is transferred over a fixed period of time.

Bandwidth plays a central role in how quickly your web pages load. Though the transfer of data from one point to another point takes time, so it will travel faster when the latency rate is lower. This also indicates that websites might run slower than usual, depending on the location of the server on the globe.

Hence, to reduce latency, finding out faster methods of delivering data to different parts of the world is required. For that, you need to have enough bandwidth in the first place. The ideal combination is that of a higher bandwidth or more data at your disposal and a lower latency or faster loading time.

What is Meant by Broadband?

It all started with the internet signals being carried by the telephonic lines and eventually led to the creation of broadband. What is broadband? Any internet connection with a 25 Mbps speed, at least, is called broadband. While broadband is an umbrella term that refers to high-speed internet access, bandwidth is the amount of data that travels from one node to another.

Nowadays, most of the data is transmitted through fiber optics that are even thinner than human hair. Metal wires might also be used but it costs more on their maintenance and there are greater risks of data loss. This is why fiber optics have evolved as one of the best means of transmission of data with minimal chances of signal loss at present.

Latency was not given due attention a decade ago. But today, we stand in an era where higher bandwidth connections have allowed downloads to be faster. Latency is the main reason behind the major wait time proportion.

The downloads have become quick but the users might have to wait for 100 or more milliseconds to be able to receive the first byte of data while the file might take as low as around 5 milliseconds to get downloaded on your system.

Thus, the point here is that latency does pose as much as 90 percent of the wait time it might take to request and then eventually receive the file on the web. High latency can lower down the performance of an application even though the network bandwidth is substantial.

With the advancement in technology and the rise of the latest generation of wireless networks, broadband has indeed become extremely fast as compared to a decade ago. Still, there are certain limitations caused by latency that could hinder lightning-fast internet speeds and efforts being made to overcome it.