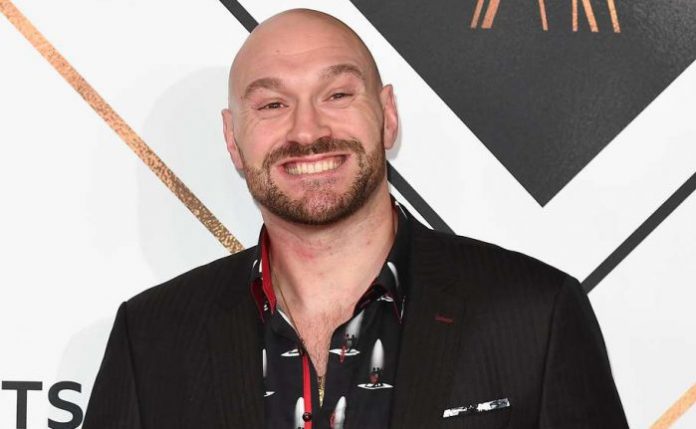 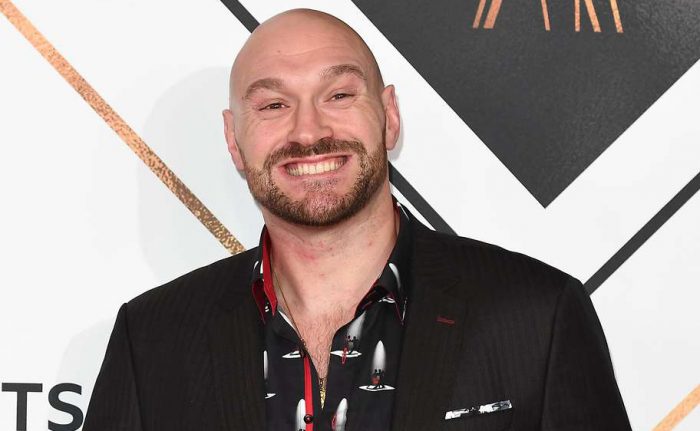 Gypsy King, The Furious One, 2 Fast

Tyson Fury was born on August 12, 1988 in Wythenshawe, Manchester, England.

His education qualification is unknown. 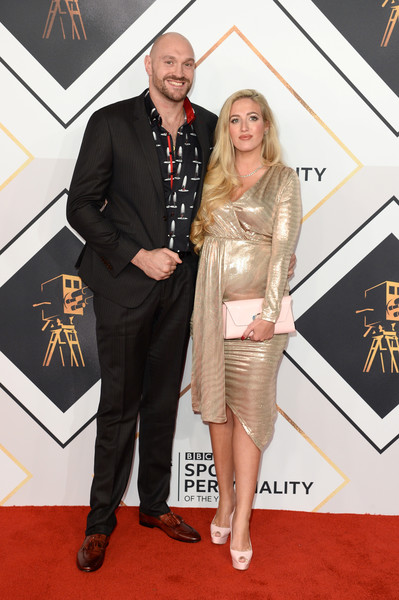 Being one of the most successful and popular heavyweight boxers of his era. Fury is ranked as the world’s second best active heavyweight by The Ring and the Transnational Boxing Rankings Board and third by BoxRec. 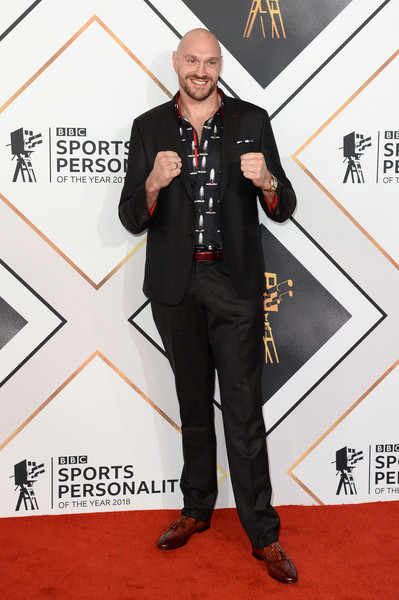 Fury made his professional debut on 6th December 2008 at National Ice Centre, Nottingham, England, where he faced Bela Gyongyosi in the round one. He won the bout in round one via TKO. Then until July 2009, he went on to have six more fights in the space of seven months, beating Aleksandrs Selenzens, Scott Belshaw, Matthew Ellis, Lee Swaby, Daniel Peratyakto and Marcel Zeller all via knockout within round four.

He is currently an Ambassador for the former British world champion Frank Bruno’s Mental health charity, The Frank Bruno Foundation.

Tyson Fury has an estimated net worth of $40 million dollars as of 2019. He bought a mansion in Spain. He previously owned a Rolls Royce Phantom which he sold later. He also had a £160k worth Ferrari California which he sold to his friend and bought a Mercedes car.