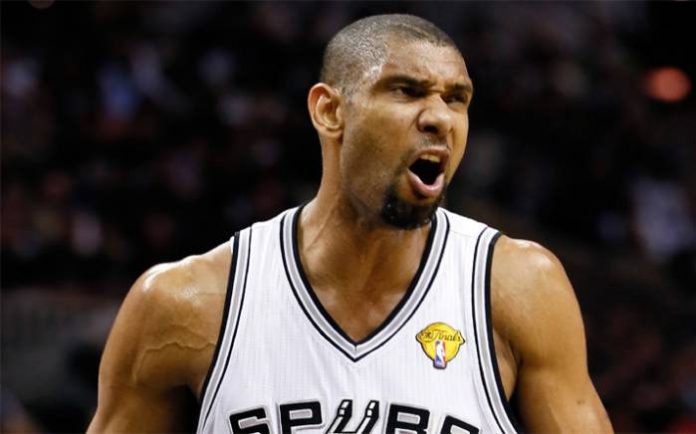 Tim Duncan is an American former professional basketball player and coach. Duncan is widely regarded as the greatest power forward of all time and as one of the greatest players in NBA history. He spent his entire 19-year playing career with the San Antonio Spurs. Tim started out as an aspiring swimmer and did not begin playing basketball until ninth grade when Hurricane Hugo destroyed the only available Olympic-sized pool in his homeland of Saint Croix, U.S. Virgin Islands. 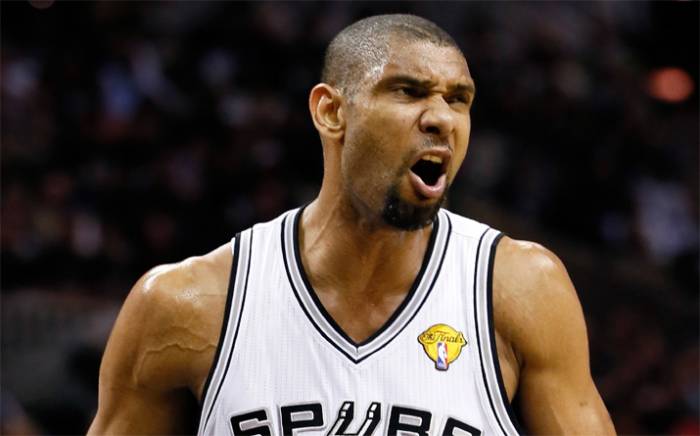 Tim Duncan was born on the 25th of April 1976, in Christiansted, Virgin Islands, United States. 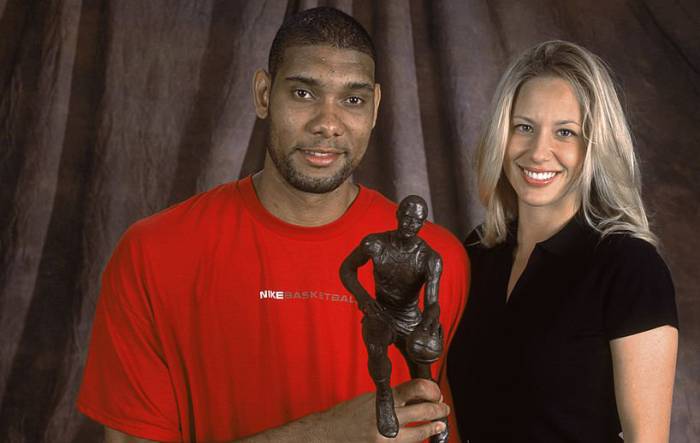 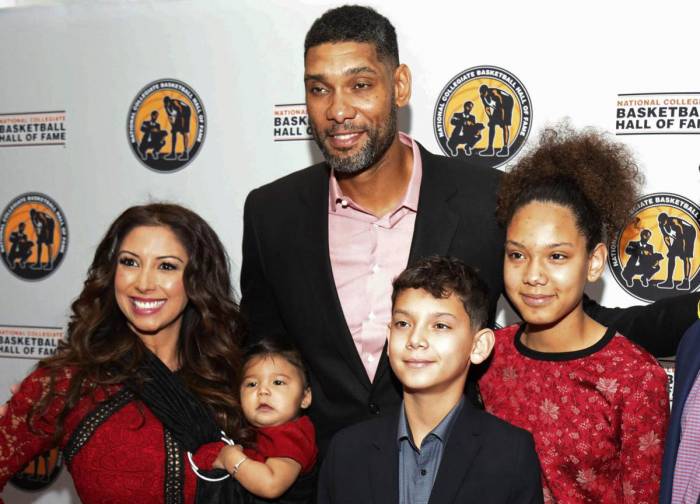 On October 31, 1997, Duncan had his NBA debut when as a member of San Antonio Spurs, he faced the Denver Nuggets. The Spurs won the game with 107-96 in which Duncan contributed with 15 points, 10 rebounds, 2 blocks and 2 assists for a total of 35 minutes spent on the court.

In 2008, Duncan was seen in the biographical film, 9 – Un chiffre, un homme as himself.

In 1999, Duncan showed up in the Television, Late Night with Conan O’Brien as himself in just one episode.