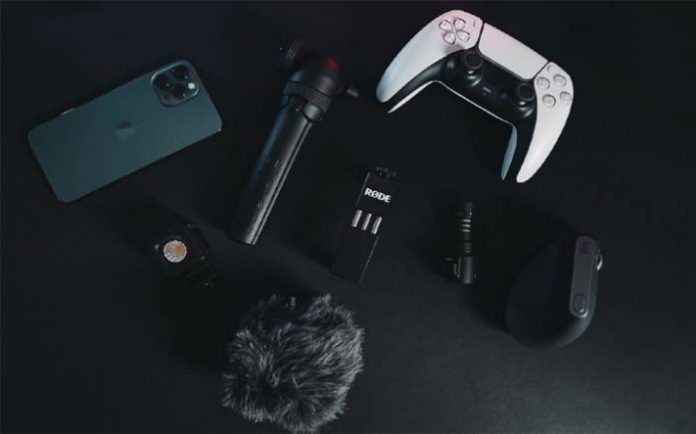 Here is a list of 20 amazing tech gadgets you can gift your spouse this Christmas. These are perfect for both the men and women in your life!

Some of these gadgets are available on amazon. You can get  amazon cashback as well. 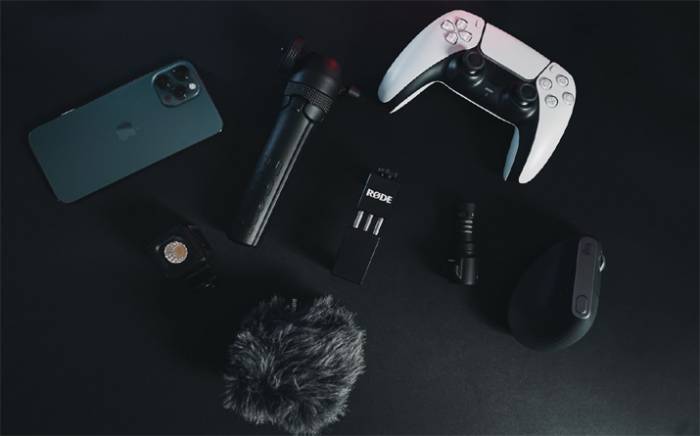 The Apple iPad has been leading the tablet market since its inception. It’s sleek and powerful design makes it an ideal daily driver while on the go. Especially with iOS 11 around the corner, the future is only going to get brighter for Apple’s tablet.

The Google Pixel is a perfect balance of power and features without compromising too much on either front. Its camera ranks itself among the top in terms of mobile cameras and its last year’s specs keep it from becoming obsolete in today’s market.

There are several reasons why this laptop is considered to be the best ultrabook in the market. The 15-inch Lenovo Yoga 720 starts at $900 (approx. Rs. 63, 000) and comes with 8th generation i5 processor, 8GB of RAM and 1TB of storage which should be more than enough for your everyday computing needs!

Even though not much is known about the device except that it is powered by a Snapdragon 835 processor and sports a 5.72-inch 2K display, going by OnePlus’s track record of being an affordable flagship killer, this one will also be coming with top-of-the-line specifications. It may not have a conventional headphone jack but it does come with a premium looking glass-back design and a price tag under $500.

The Razer Phone is the first phone to be manufactured by gaming hardware giant Razer and as such, you can expect it to run some heavy duty games as well as handle all your daily tasks without breaking a sweat. With front-facing speakers and a Qualcomm Snapdragon 835 processor inside, this is definitely one of the top tech gadgets you can gift your spouse this Christmas. Btw, do you know what does amazon renewed mean? The term “renewed” is Amazon’s way of referring to refurbished and pre-owned products.

The new Surface Pro has some serious upgrades inside it which include Intel’s latest 8th generation i5 processor, a significantly improved battery life and all-around better display. Its integrated kickstand makes it easy to use on your desk or even while lying on bed.

The Samsung Galaxy S8 may have been succeeded by the new Galaxy Note 8 but it is still among one of the best Android phones you can gift your spouse this Christmas. Its gorgeous curved display takes advantage of its symmetric design and its camera is second to none!

The Apple iPad Pro has some seriously powerful internals which make it a versatile tablet for heavy work loads. It is also among one of the best tablets for designers and artists.

The Microsoft Surface Laptop may not sport the flashy looks of the MacBook Air but it is hard to outshine this device when its comes to performance and ease of use. With a design that lasts for more than 13 hours, you can take advantage of Windows 10 S on it without worrying about draining your battery life too quickly.

The Xiaomi Mi Mix is a powerful Android phone which comes with a sleek all-screen design that emphasizes on putting as less bezel as possible. While it may not have the best camera in the market, its sturdy metal body and Qualcomm Snapdragon 821 processor make it a great buy for those looking for a premium device without paying top dollar.

The LG G6 is a great Android phone if you are looking for something under $500. It sports an IP68 water and dust resistance rating, one of the best mobile cameras in its price range and comes with a stunning design that makes it stand out from the rest.

This year’s iPhone 8 may sport similar internals to that of the iPhone 7 but its improved 12MP camera along with a powerful A11 Bionic processor makes it a great buy for those looking to upgrade. With pre-orders already started, this is one of the top tech gadgets you can gift your spouse this Christmas!

Samsung Galaxy S8 may have been succeeded by the new Note 8 but it is still among one of the best Android phones you can gift your spouse this Christmas. Its gorgeous curved display takes advantage of its symmetric design and its camera is second to none!

The Google Pixel 2 XL has a bezel-less display which, while not as stunning as Samsung’s 2017 flagship devices, makes it stand out from the rest in the market. It also comes with Google Assistant integration on-board and has a top of the line 12.2 MP camera that takes stunning shots every time.

The Huawei Mate 10 Pro is a powerful Android phone which comes with an all new Leica dual lens setup for its rear camera, making it stand out from rest in the market. Its Kirin 970 processor and 6GB of DDR4 RAM makes it a great buy for those looking to upgrade. We would just like to know your thoughts on petco vs petsmart, which is better?

The Google Pixelbook may have been overshadowed by the introduction of Apple’s new iPad Pro but it is still one of the best hybrids you can get in its price range. Sporting an Intel Core i5 processor, 8GB of DDR3 RAM and up to 512GB of SSD storage, it makes an excellent laptop for those looking to upgrade.

This year’s ASUS Chromebook Flip C302 may not come with the best specs on paper but its all-aluminum design and 10 hour battery life makes it one of the longest lasting laptops in its price range. If you are looking for a premium device without paying top dollar, this one’s for you!

Apple iPad Air 2 may not be as powerful as most other iPads but it may be smaller than the new 9.7 inch iPad Pro but it is still among one of the best tablets you can buy. With its retina display, Apple Pencil compatibility and powerful internals, this device is a great buy for those looking to upgrade.

Samsung Galaxy Tab A 10.1 may not be as stylish or powerful as other Android tablets in the market but it has an impressive 10.1-inch display and comes with one of the best resolutions in its price range. If you are looking for an Android tablet that is good for watching videos and surfing the web, this one’s for you.

The Huawei MediaPad T3 10 may not be as powerful as other devices on this list but it makes up for it with its gorgeous 10.6 inch 1920 x 1200 IPS screen along with powerful speakers that make it a great buy for multimedia consumption. If you are looking to gift your spouse an ideal tablet for watching movies and playing games, this is the one.