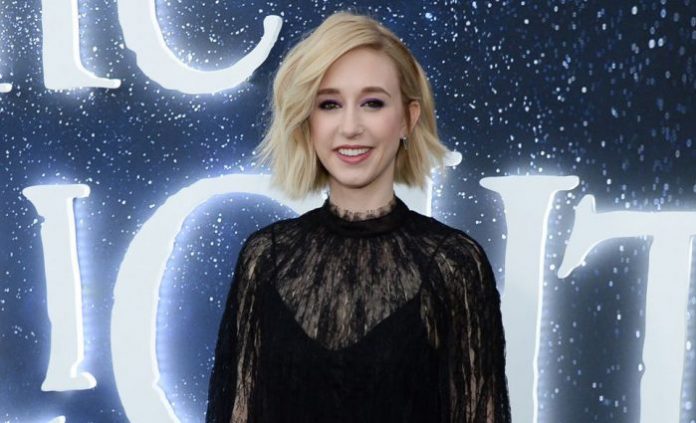 Taissa Farmiga is an American actress. She began her career in film in the drama Higher Ground which was directed by her sister Vera Farmiga, and subsequently made her television debut in the FX series American Horror Story: Murder House, which earned her a reputation as a contemporary scream queen. 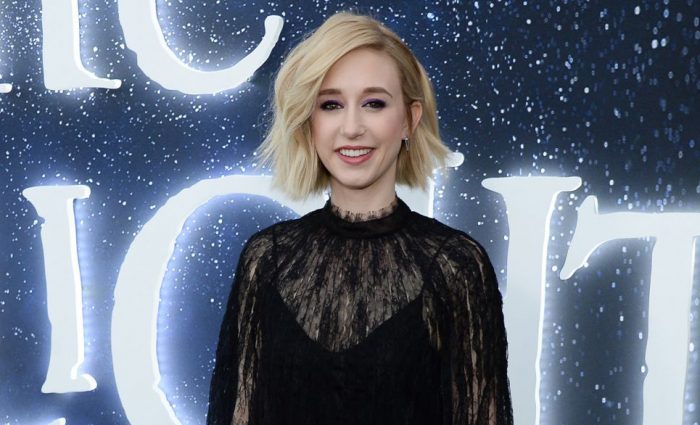 She has Ukrainian ancestry.

Taissa Farmiga attended public school until fourth grade, after which she began homeschooling. Farmiga has stated that she understands the Ukrainian language but can only partially speak it. She is proficient in American Sign Language, having taken classes for four years. 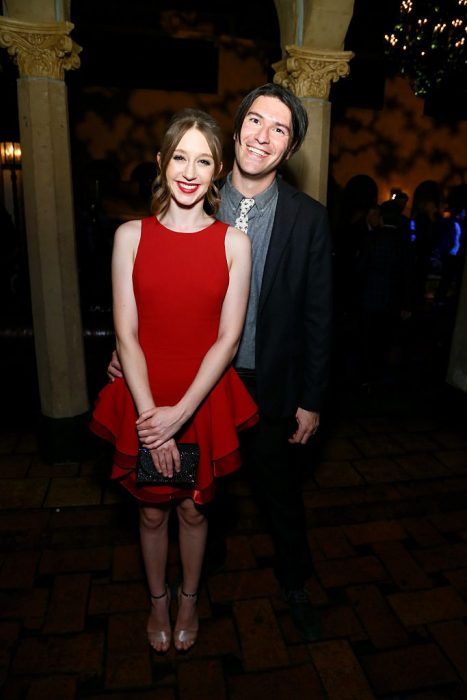 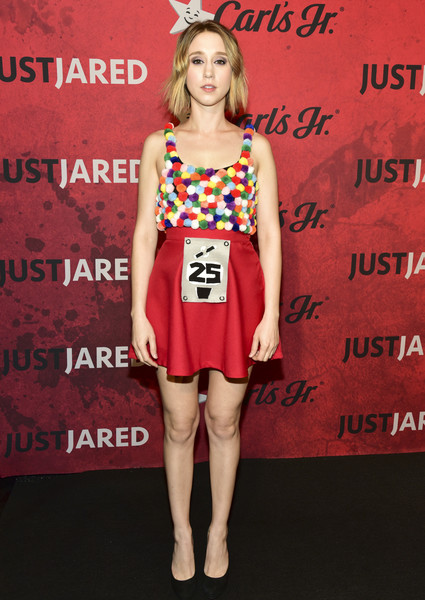 In 2011, she made her theatrical film debut in a minor role in the drama movie, Higher Ground. The movie was her older sister Vera Farmiga’s directorial debut. She was asked to play the younger version of her sister’s role. 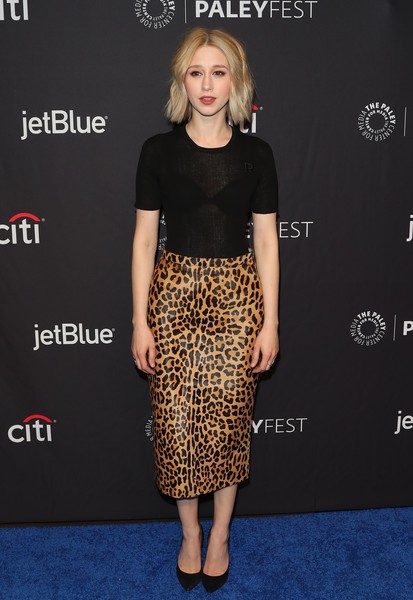 In December 2012, Taissa Farmiga did modeling work for Jason Wu’s clothing line. The adverts were featured in the Teen Vogue.

Taissa Farmiga has a net worth of $2 million dollars as of 2019.