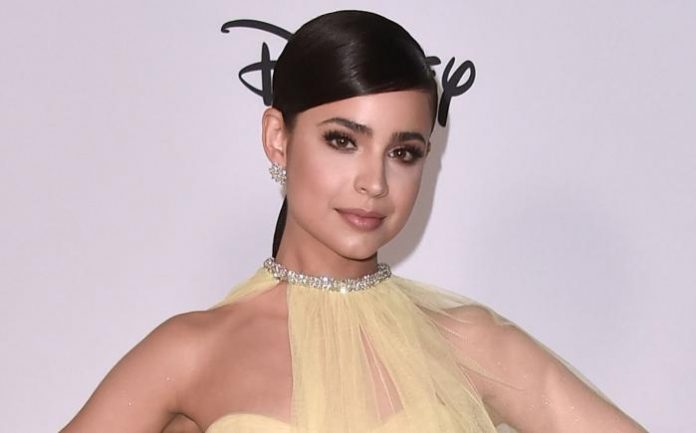 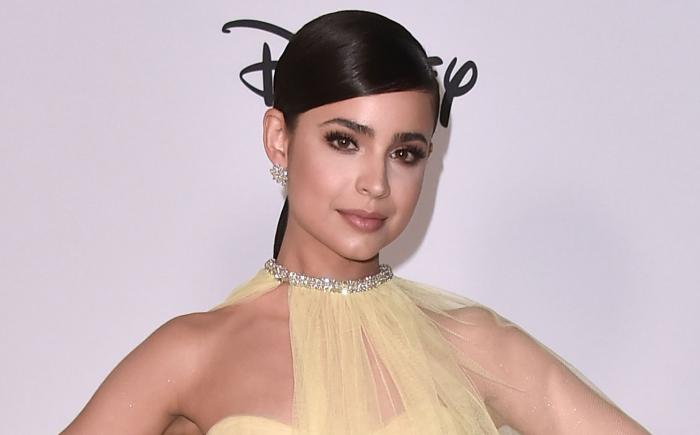 Her religious beliefs are not known.

Carson attended St. Hugh School and graduated from Carrollton School of the Sacred Heart in Miami. She graduated from the University of California, Los Angeles (UCLA), majoring in Communications with a minor in Broadcast Journalism and International Relations.

Sofia prefers to keep her personal life discreet from tabloids and thus there is not much information available of any relationship she has had in the past or in the present.

Carson became known after appearing as a Adventures in Babysitting (2016), Tini: The Movie (2016), A Cinderella Story: If the Shoe Fits (2016) and Songbird (2020). She also starred as Ava Jalali in the Freeform drama series Pretty Little Liars: The Perfectionists (2019). As a voice actress, she also had roles in My Little Pony: A New Generation (2021) as Pipp Petals and in Spider-Man (2017) as Keemia Marko / Sandgirl. 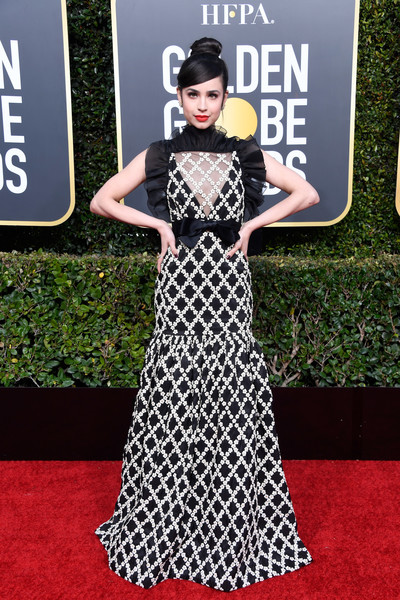 In 2015, Sofia has contributed to the official soundtrack (song entitled “Rotten to the Core”) of the film Descendants, which charted at #1 at US Billboard 200. 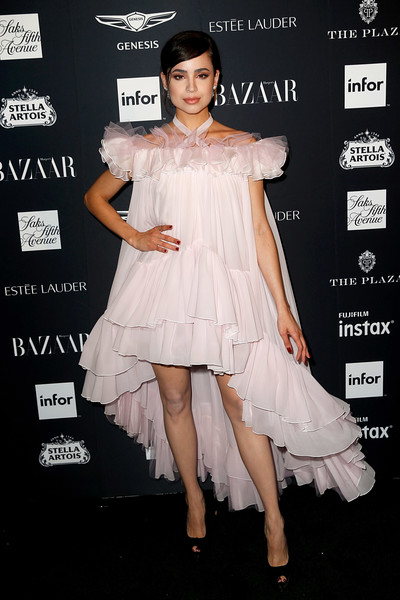 In 2015, Carson made her acting debut with the Disney Channel Original Movie Descendants, in which she played the role of in Evie. She reprised the role in its sequel in 2017. 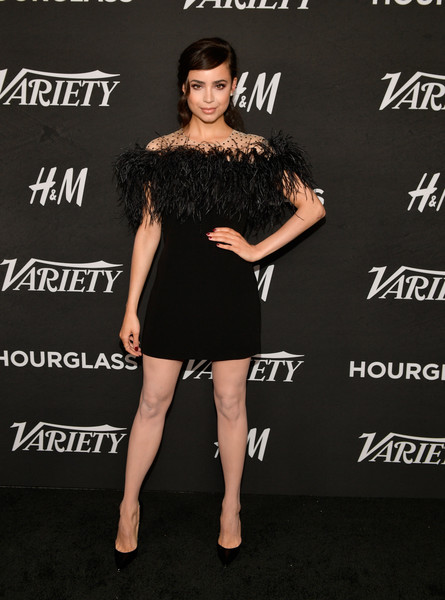 In 2014, Sofia appeared in Disney Channel’s teen sitcom Austin & Ally for her role as Chelsea in an episode entitled “Princesses & Prizes.”

Sofia Carson net worth is estimated to be $6 million dollars as of 2022.