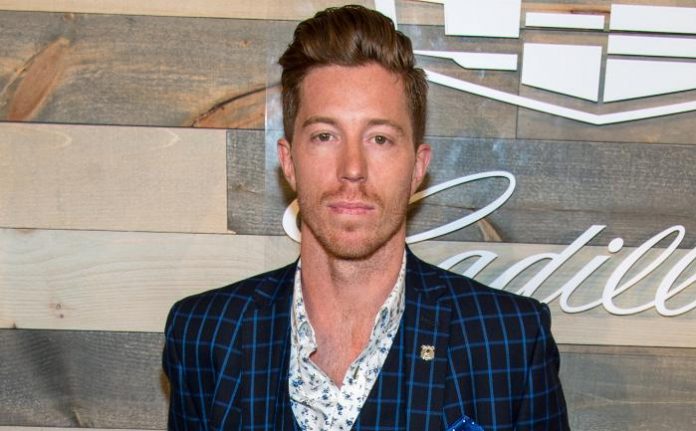 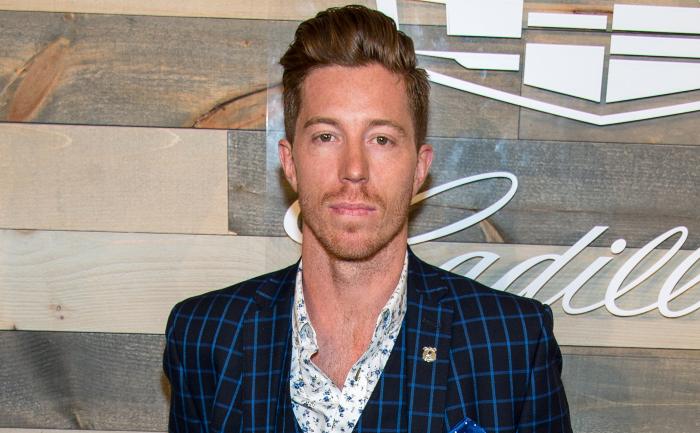 Future Boy, The Egg, The Flying Tomato, The Animal

He has Italian and Irish ancestry.

In 2001, Shaun White got enrolled at the Torrey Pines High School. However, he left the school in 2002. 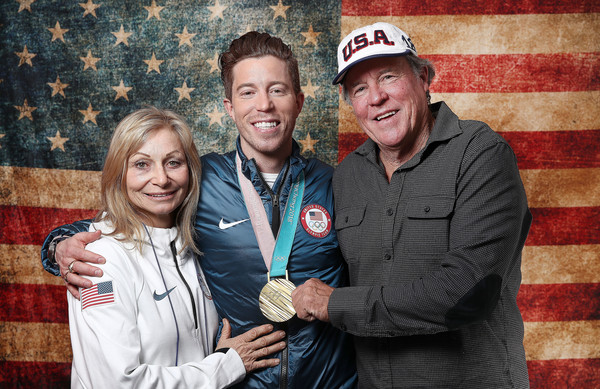 Shaun White can be reached through Shaun White Enterprises. He is also represented by United Talent Agency. He was previously signed up with Creative Artists Agency Sports. 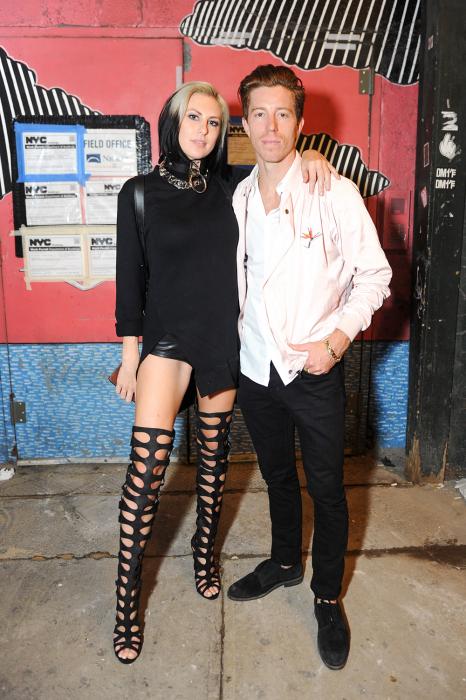 He has served as a guitarist for the electronic rock band Bad Things. The band was one of the featured acts at the 2013 Lollapalooza Festival. In January 2014, they released their self-titled studio album. The band broke up in 2015 after the frontman and lead singer Davis LeDuke decided to move to New York City.

In 2013, Shaun made his theatrical film debut by lending his voice to the Clueless Smurf character in the animated comedy movie, The Smurfs 2. He made his first theatrical film appearance in the comedy crime movie, Stretch in October 2014.

In 1998, Shaun White made his first TV show appearance as himself in the comedy talk show, The Tonight Show with Jay Leno. 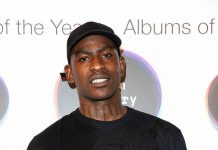