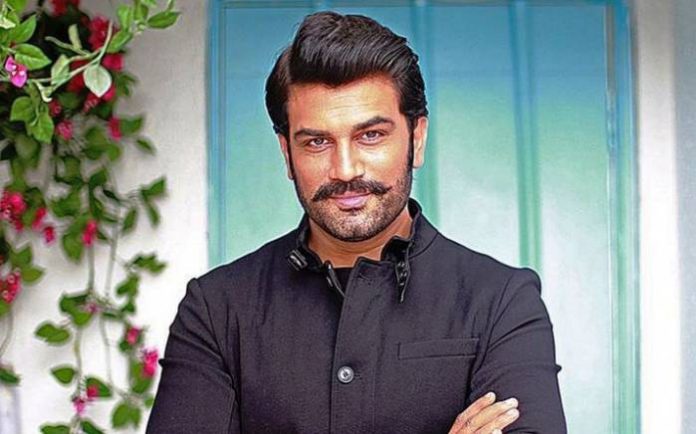 Sharad Kelkar is an Indian actor, who appears in mainly Marathi films and Hindi films and in television serials. He has also worked as a fitness trainer in the past. He has performed in television series, Web Series & Indian cinema including Bollywood, Marathi, Tollywood, Kolywood. In January 2020, Sharad played the role of Chhatrapati Shivaji Maharaj in the film Tanhaji. 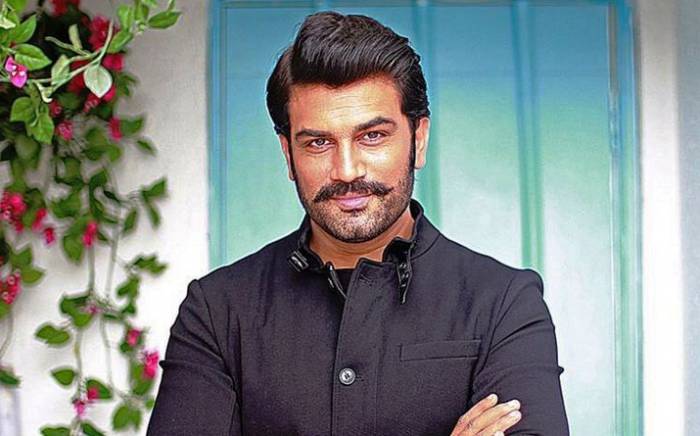 Sharad Kelkar was born on the 7th of October 1976, in Jagdalpur, Bastar, Chhattisgarh, India.

Sharad completed his education from Balvihar Higher Secondary School and then he completed his MBA in Marketing from Prestige Institute of Management, Gwalior. After completing education, Sharad started teaching physical education. 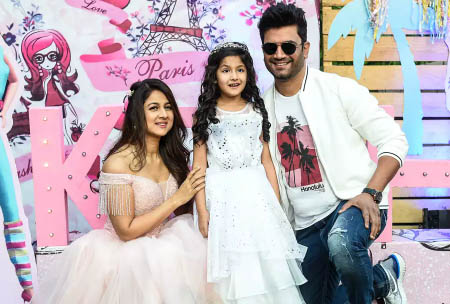 Sharad has performed in television series, Web Series and Indian cinema including Bollywood, Marathi, Tollywood, Kolywood and he was a Grasim Mr. India finalist. In 2006, Sharad also appeared on the dance reality show Nach Baliye 2.

In 2005, Sharad made his Marathi debut with the film, Uttarayan in which she played the role of Young Raghu. 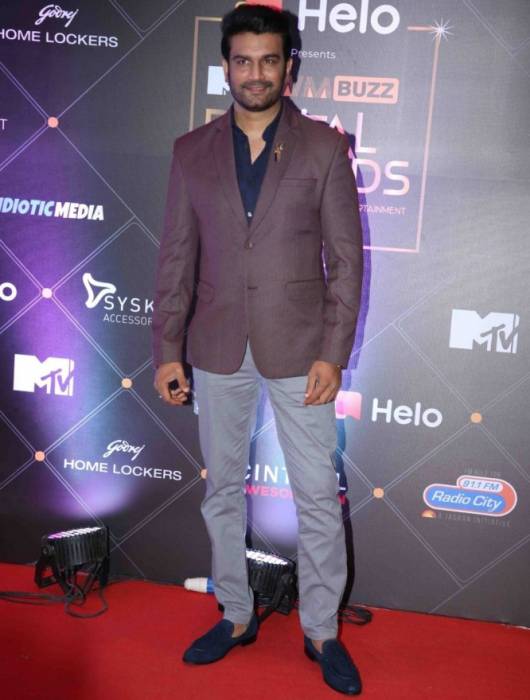 In 2015, Sharad was seen in Hero and did a special appearance for a single song in A Paying Ghost.

In 2016, Sharad did his Telugu Debut through Sardaar Gabbar Singh where he played the main antagonist Bhairav Singh.

In 2004, Sharad made his television debut with the TV show Aakrosh which aired on  Doordarshan.

Sharad Kelkar has an estimated net worth of $2 million dollars as of 2020.

How CBD Oil is a Remarkable Treatment for Dogs 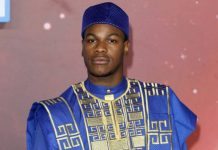