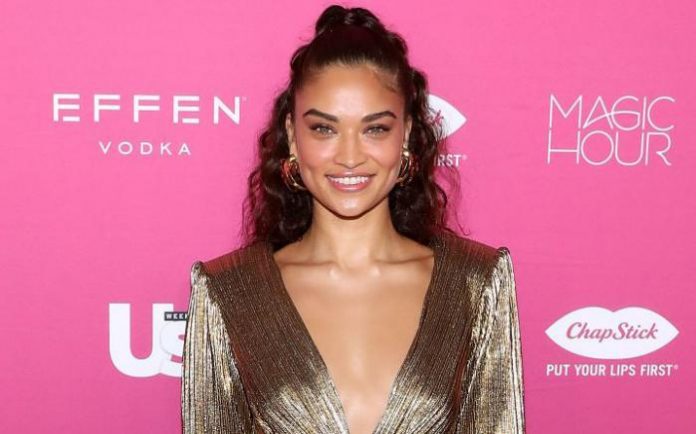 Shanina Shaik is a famous Australian model and actress. She is best known for walking the ramp for Victoria’s Secret fashion in 2011 and 2012. She also appeared as herself in the TV movie called The Victoria’s Secret Fashion Show in 2011. 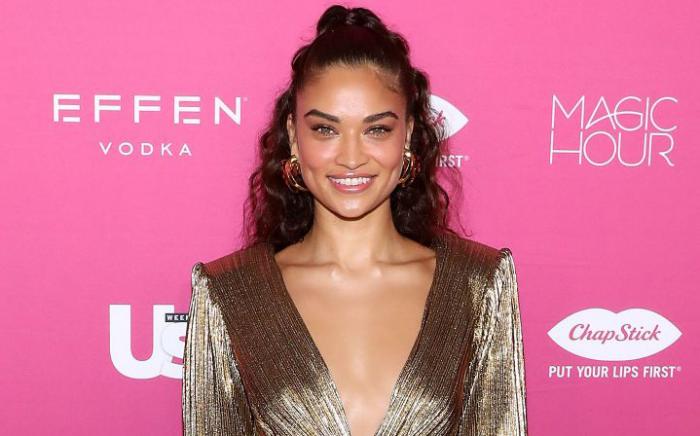 Shanina Shaik was born on 11 February 1991, in Melbourne, Victoria, Australia.

She has Australian and Lithuanian ancestry on her mother’s side while she is of Pakistani and Saudi Arabian descent on his father’s side.

She started modeling at the age of 8. So, she had an erratic school going experience. However, she was able to get into high school into an accelerated program in which she graduated 1 year before of her classmates. 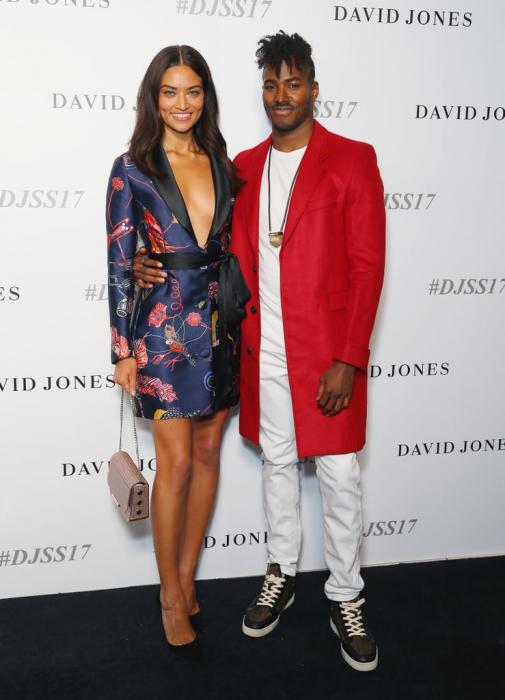 Walking the ramp for Victoria’s Secret in 2011 and 2012 fashion shows. 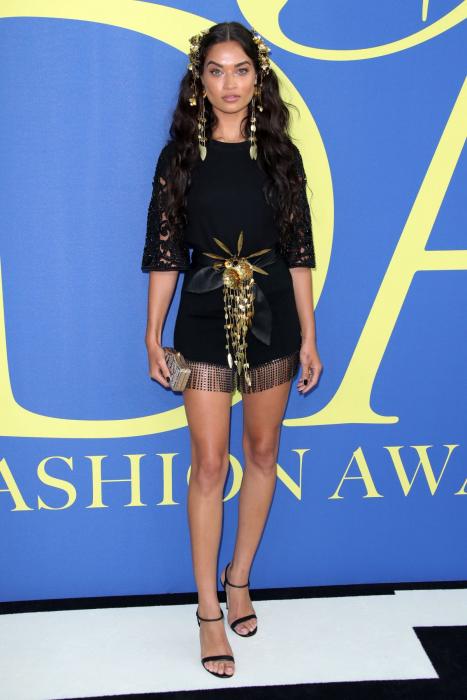 Shanina Shaik debuted in Autumn/Winter 2009 where she walked over 8 shows in New York City. She  walked for  designers such as Yeohlee, Shipley & Halmos, Abaete, Mara Hoffman, Lorick, Project Runway, Trovata and Richie Rich.

She hasn’t appeared in any film or TV show, except for her appearance in The Victoria’s Secret Fashion Show TV movies in 2011 as herself.

Shanina Shaik total net worth is estimated at $10 million dollars as of 2019.