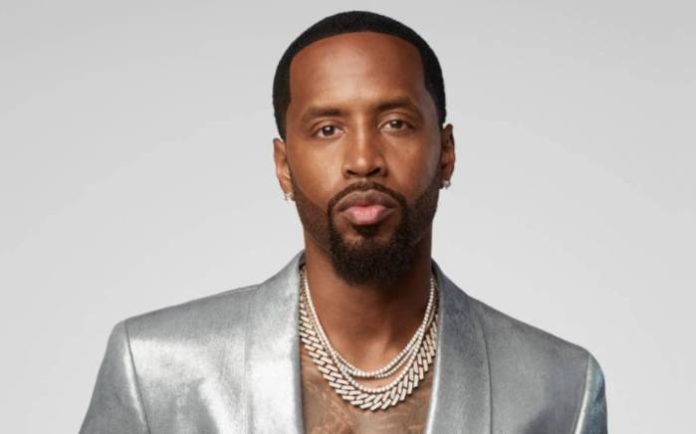 Safaree Samuels is a Jamaican-American rapper, songwriter, and television personality who is known for having been a member of the group the Hoodstars. Apart from that, he has worked as a solo artist and has released albums, extended plays, and songs such as Straitt, It Is What It Is, and Real Yard Vibes. In 2014, Safaree released a single called “Burner” off his self-titled EP. 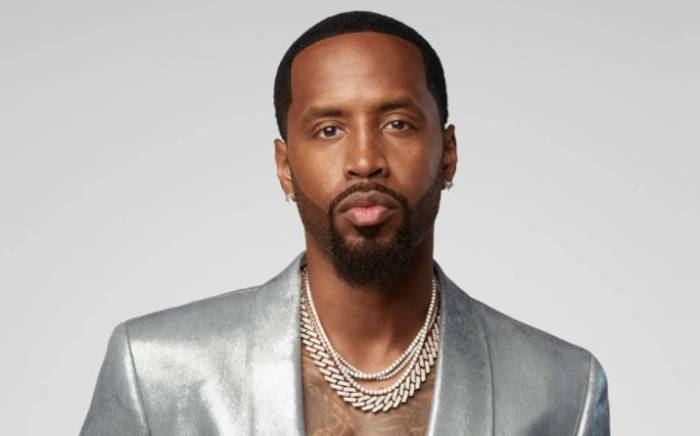 Safaree Samuels was born on the 4th of July 1981, in Brooklyn, New York City, United States. 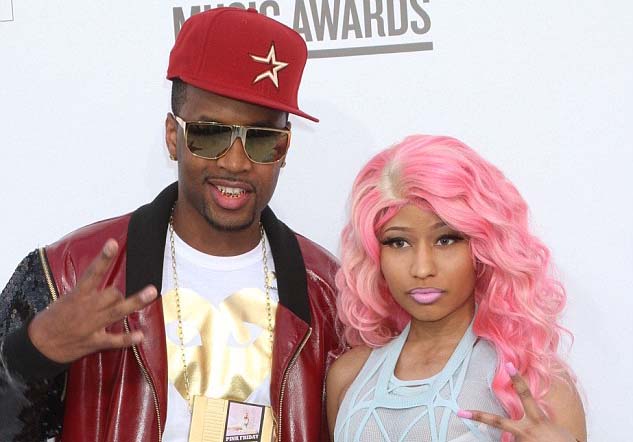 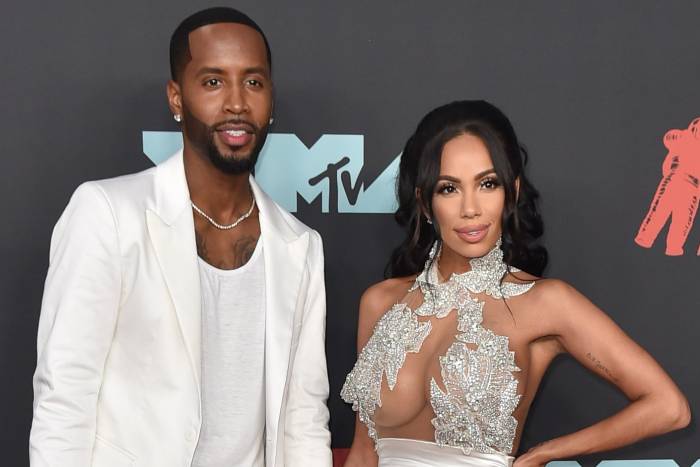 Samuels became known as a Co-executive producer on Nicki Minaj’s album Pink Friday: Roman Reloaded. He had a long-standing friendship/relationship with Minaj for more than 12 years until turmoil arose.

In 2015, Safaree released his first mixtape, It Is What It Is. 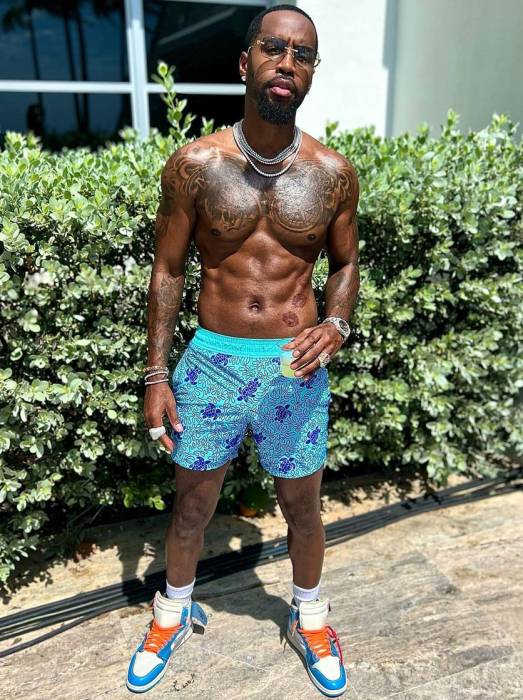 In February 2016, Safaree made his first TV show appearance as a special guest in Season 8 of MTV’s hit comedy show Wild ‘N Out.

Safaree has done endorsement work for several brands such as StuntGang.

Safaree Samuels has an estimated net worth of $3 million dollars as of 2022.