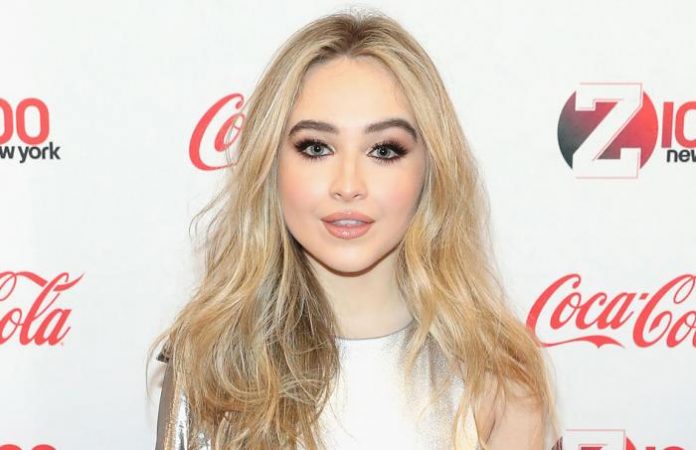 Sabrina Carpenter is an American singer, songwriter and actress. She had a recurring role as the young version of Chloe Goodwin in The Goodwin Games and starred as Maya Hart in the Disney Channel series Girl Meets World. Her first EP titled Can’t Blame a Girl for Trying was released in 2014, followed by the albums Eyes Wide Open and Evolution, which were released in 2015 and 2016, respectively. 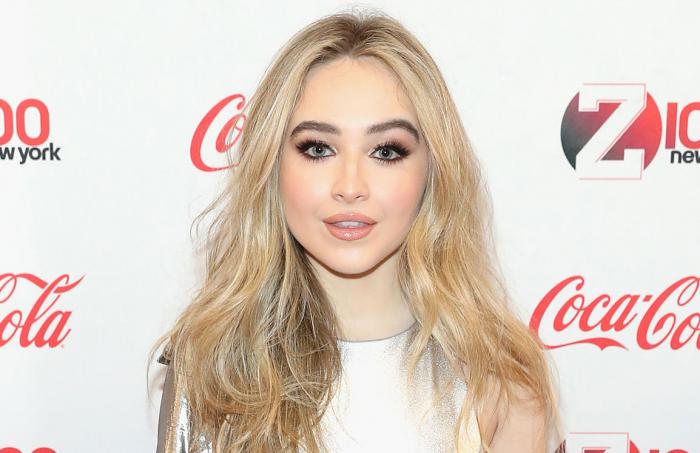 Sabrina Carpenter was born on May 11, 1999 in Lehigh Valley, Pennsylvania, United States. 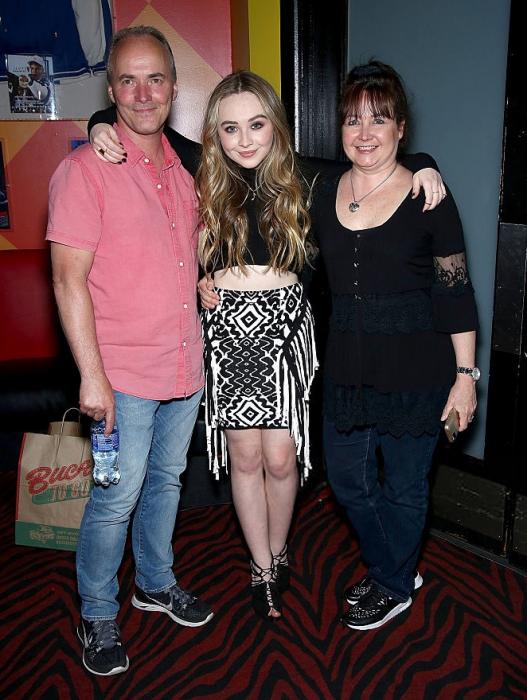 She is signed to Perlman Management Group.

Playing the lead role as Maya Hart in the coming of age TV sitcom, a Disney Channel series Girl Meets World since 2014. 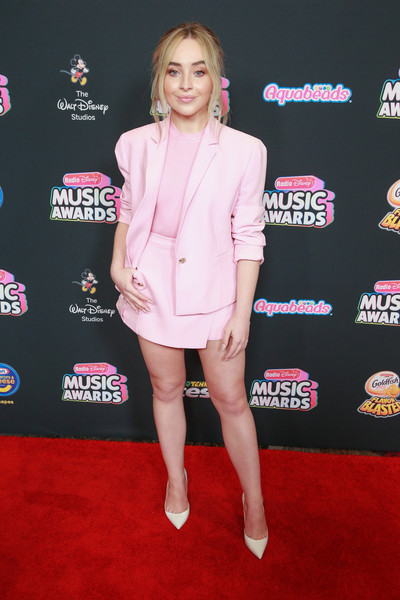 Sabrina Carpenter earned her first acting role in 2012, playing the role of Brittney in an American comedy film, “Noobz”.

In 2011, Sabrina guest appeared in police procedural drama series Law & Order: Special Victims Unit for her role as Paula in an episode titled “Possessed” in episode 12 of season 12.

As a singer, Sabrina has released various singles and an extended play titled Can’t Blame a Girl for Trying on April 8, 2014, via Hollywood Records. It ranked at #37 in US Top Heatseekers.

She has appeared in Miracle Whip commercial.

Sabrina’s net worth is estimated to be $5 million dollars as of 2019. She currently resides in California.