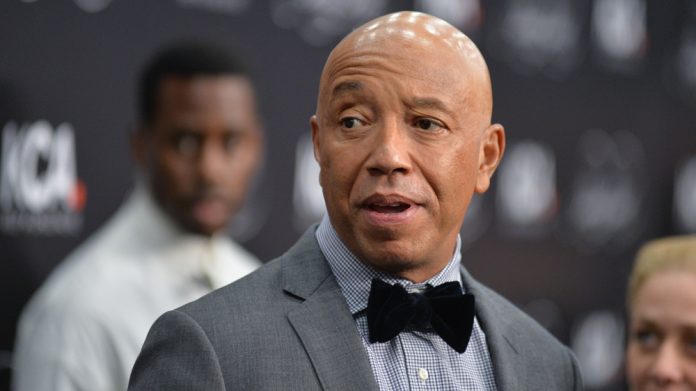 Russell Simmons is an American entrepreneur, record producer and author. The chair and CEO of Rush Communications, he cofounded the hip-hop music label Def Jam Recordings and created the clothing fashion lines Phat Farm, Argyleculture and Tantris. Simmons’s net worth was estimated at $340M in 2011. 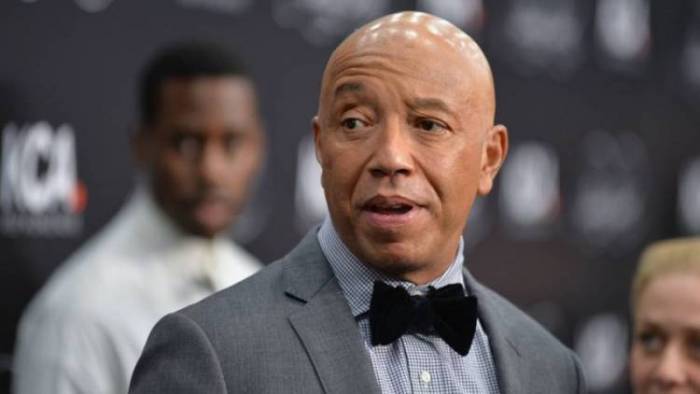 He is currently 61 years old.

Simmons graduated from August Martin High School in 1975 and then attended the City College of New York in Harlem. In 2014, he was felicitated with an Honorary Doctorate Degree in Humane Letters for promoting mindfulness, compassion and inter religious collaboration in the public sphere, from Claremont Lincoln University. 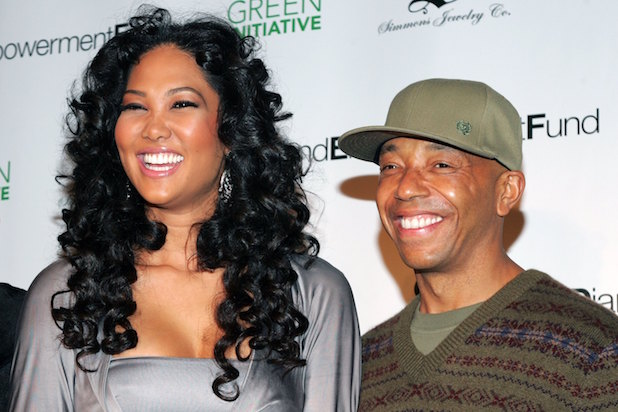 Unfortunately, we do not have his body statistics at this time.

During his college days, Simmons happened to meet young DJ/Bboy, Kurt Walker, where he was fascinated by the crowd going crazy for the hip-hop music. That moment, he decided that hip-hop is his destination and in 1983, he along with his friend, Rick Rubin founded the record label Def Jam Recordings. Soon after, the label signed several artists realising their hip-hops. Of course, his record label is behind the success of today’s leading musicians. Def Jam shortly became one of the most successful hip-hop labels of that time. Simmons, expanding his business portfolio, launched his own line of clothing for men called Phat Farm in 1992. Then, he also launched a kid’s clothing line, Baby Phat. His another successful venture, Rush Communications, is involved into film production, sportswear and advertising. Over the years, Simmons has produced several television series such as Def Poetry Jam and Def Comedy Jam and films such as Krush Grove and The Nutty Professor. As of now, Rush Communications handles ten businesses. He co-founded UniRush Financial Services with Unifund Corp and came up with the RushCard debit cards. He also co-founded All Def Digital, a media company that focuses on music and youth culture.

In 1985, Russell Simmons co-produced and appeared in the film, Krush Groove.

Russell Simmons has an estimated net worth of $360 million as of 2019. He impressive net worth results form his various business endeavors  that ranges from entertainment to fashion. Simmons lives in a 6,000 square foot luxury mansion located in Los Angeles, which features five bedrooms, a zen garden, and a collection of art pieces and symbols of different religions.