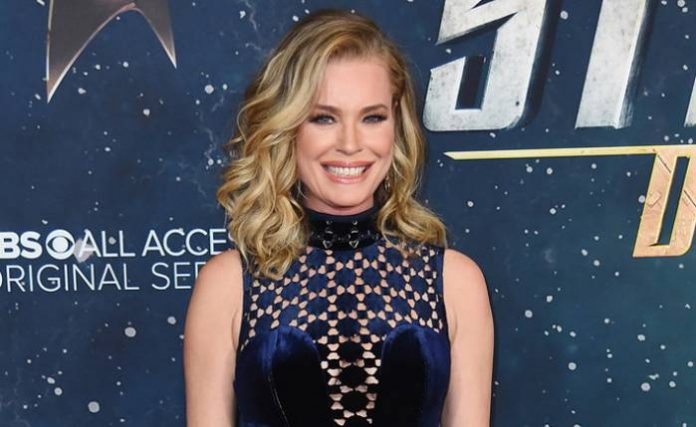 Rebecca Romijn is an American actress and former model. She is known for her role as Mystique in the trilogy of the X-Men film series and as Joan from The Punisher, both of which are based on Marvel Comics. She also had a recurring role as Alexis Meade on the television series Ugly Betty and as Number One on Star Trek: Discovery. Major roles include as Eve Baird on the TNT series The Librarians, which ran for four seasons and as the host of the game show Skin Wars. 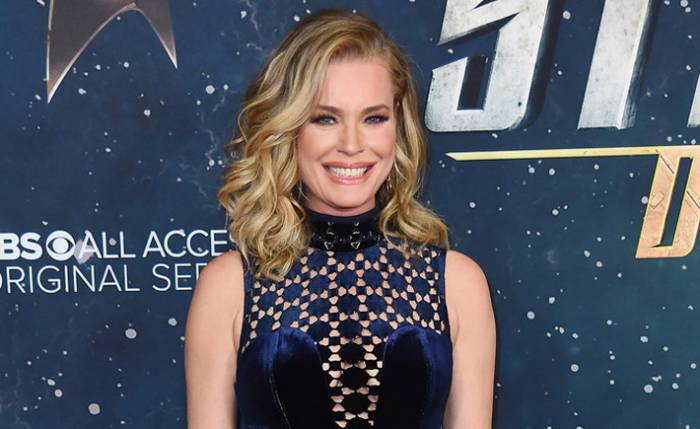 Rebecca Romijn was born on the 6th of November 1972, in Berkeley, California, United States.

Her father is a native of Barneveld, the Netherlands, while her mother is an American of  Dutch and English ancestry.

Rebecca attended Berkeley High School in Berkeley, California. Then, she studied Music (Voice) at the University of California, Santa Cruz, California, United States, which she left in 1995. 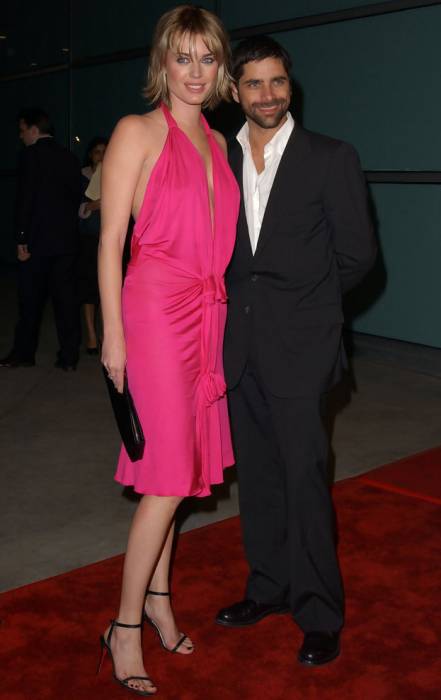 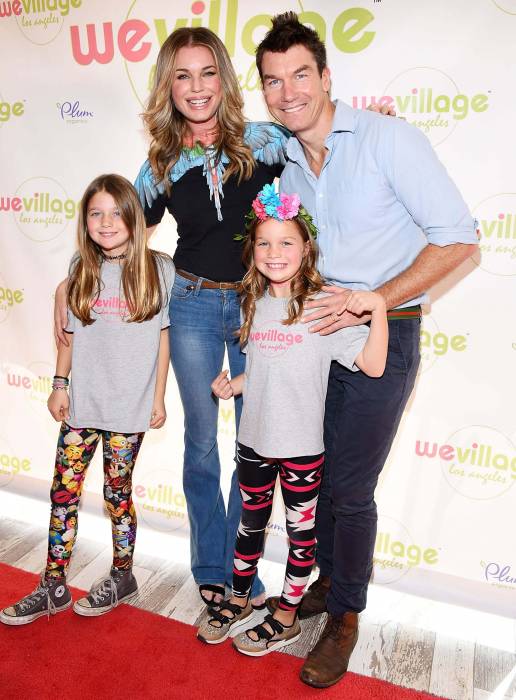 She is known for her role as Mystique in the trilogy of the X-Men film series and as Joan from The Punisher (2004), both of which are based on Marvel Comics. She also had a recurring role as Alexis Meade on the television series Ugly Betty and as Number One on Star Trek: Discovery. 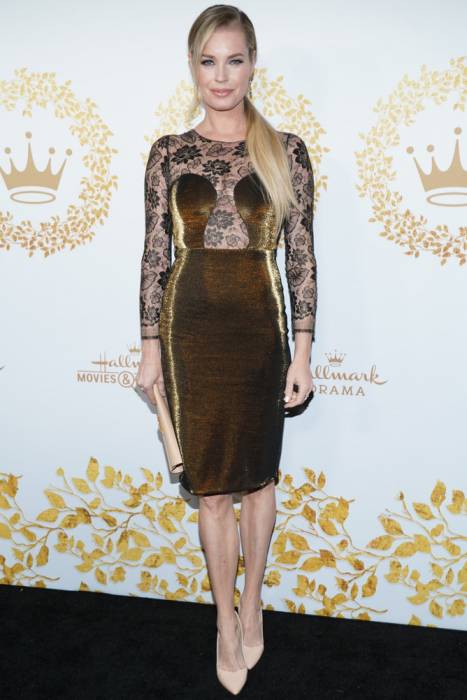 In 1998, she made her theatrical film debut as a bearded lady in the comedy film, Dirty Work. 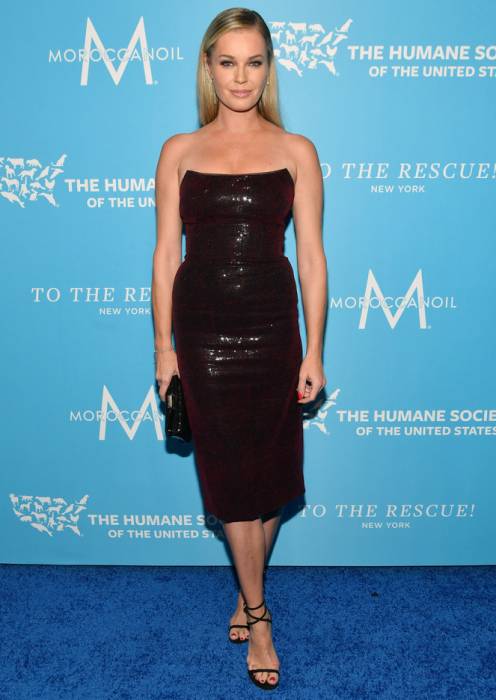 In 1997, Rebecca made her first television show appearance as Cheryl on the romantic comedy series, Friends. 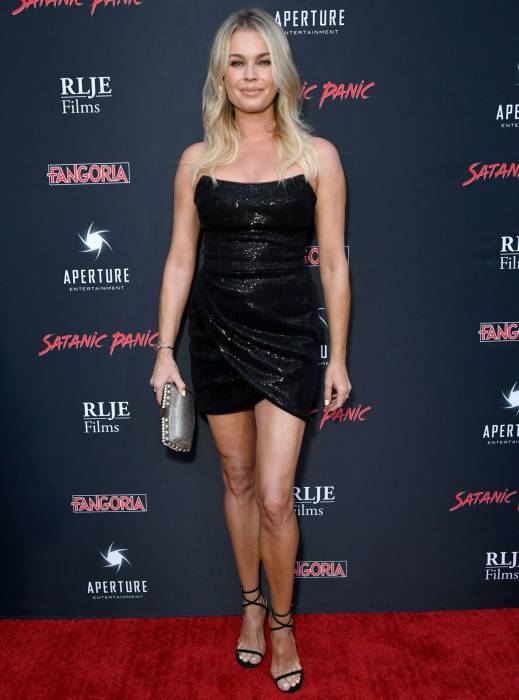 She has contributed her voice to various rock and dance songs such as Color Me Love (2015) and Darling Nikki (2012).

In 1991, Rebecca started her career as a model and with time she appeared in various editions of Elle, Marie Claire, Cosmopolitan, Allure, Glamour, GQ, Esquire and Sports Illustrated.

Rebecca Romijn has an estimated net worth of $40 million dollars as of 2019.