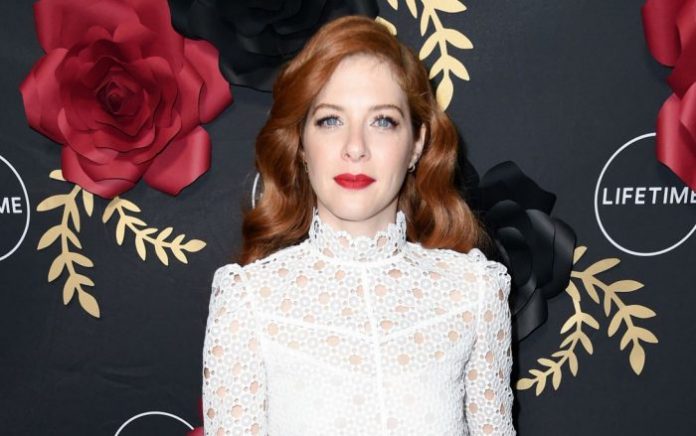 Rachelle Lefevre is a Canadian actress. She has starred in the television series Big Wolf on Campus and had recurring roles in What About Brian, Boston Legal and Swingtown. She played the vampire Victoria Sutherland in the first two films of the Twilight saga. In 2011, she starred in the ABC medical drama Off the Map, followed by the CBS series A Gifted Man and Under the Dome. 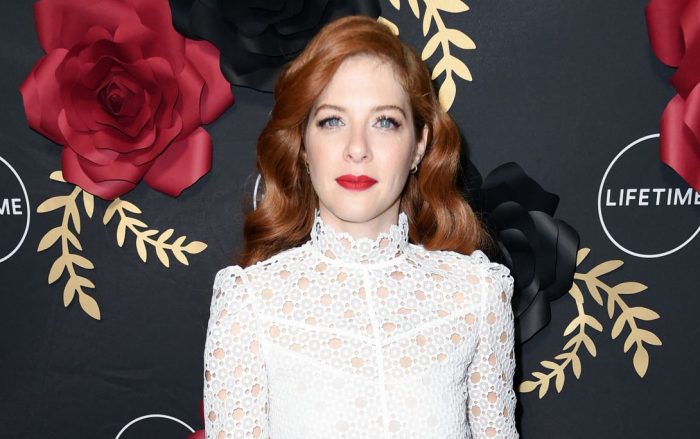 Rachelle Lefevre was born on February 01, 1979, in Montreal, Quebec, Canada.

Lefevre attended Centennial Academy, a private high school and later studied creative arts at Dawson College. She studied theater for two summers at the Walnut Hill School in Natick, Massachusetts and began a degree in education and literature at McGill University in Montreal, Canada. 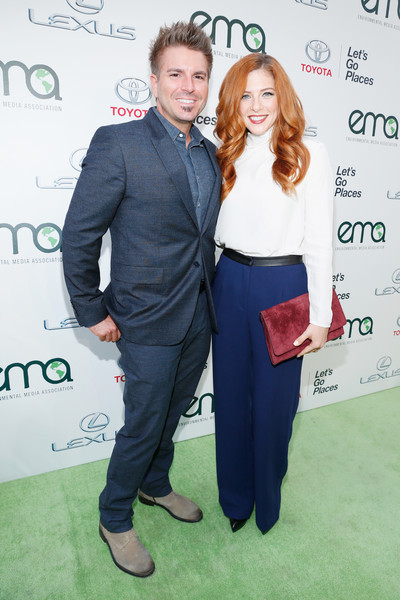 Her best-known role was in series Big Wolf on Campus in 1999, What About Brian in 2006, Boston Legal in 2008 and Swingtown in 2008. Rachelle also gained fame as vampire Victoria Sutherland in the bestselling Twilight saga film series. 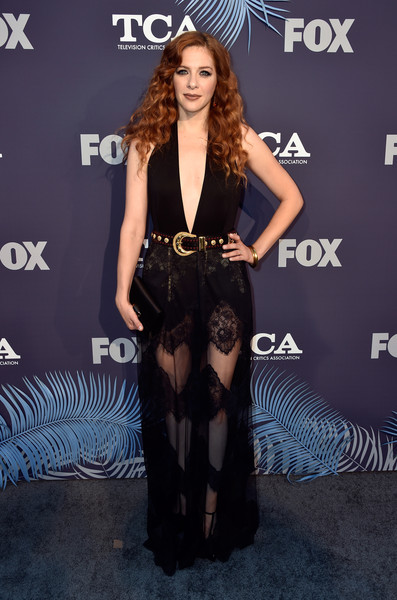 Rachelle’s acting debut was in the 2000 drama movie Stardom as Catherine.

Her first TV show was Big Wolf on Campus in 1999 as Stacey Hanson. She had a main role in season 1 and was seen in 22 episodes.

Rachelle Lefevre has a estimated net worth of $2 million dollars as of 2019.