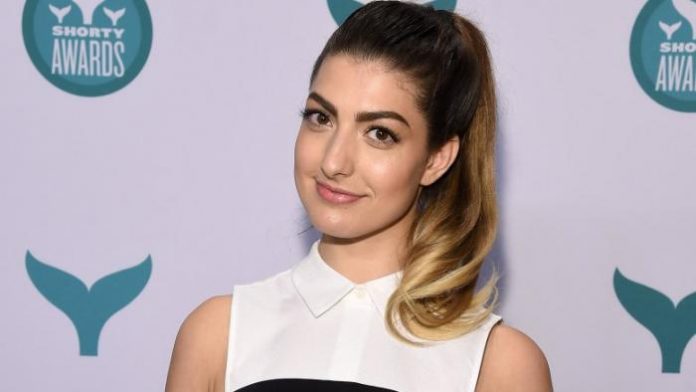 Rachel Levin is an American YouTuber and beauty guru, known for her YouTube channel RCLBeauty101. At times, RCLBeauty101 has been the fastest growing YouTube channel in the world. Levin has been featured on the front cover of magazines such as Adweek. She was ranked on the top of their list of social media influences under 21 and has received several awards including Teen Choice Awards and Streamy Awards. 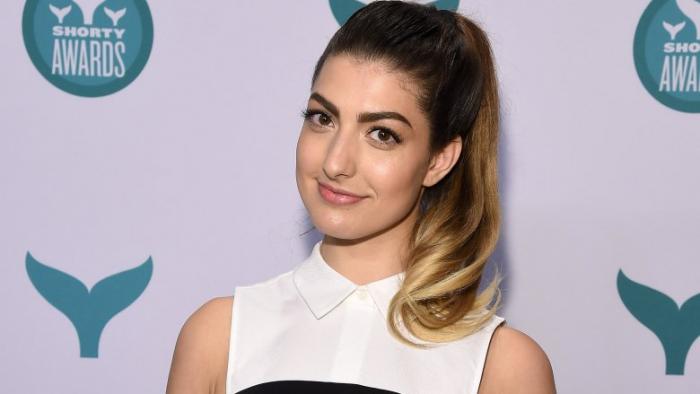 Rachel graduated from Lower Merion High School and enrolled in Penn State Brandywine University thereafter with a full scholarship. During her first year of college education, her YouTube channel gained massive popularity and subscribers. Seeing the success of RCLBeauty101, Rachel dropped out of college to concentrate on creating content for all her social media platforms full time. 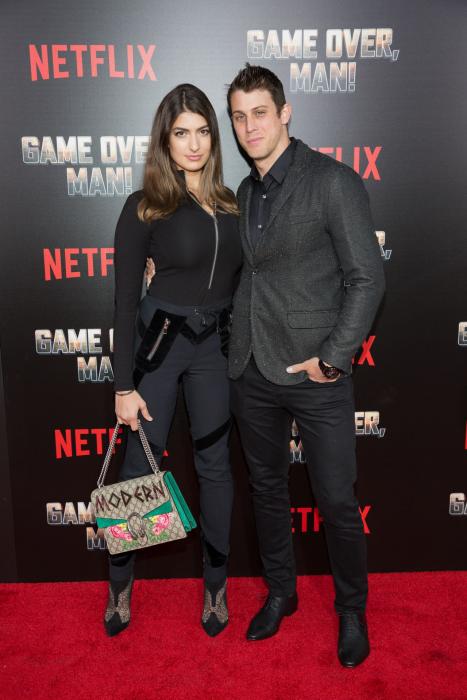 Her DIY Make-up vlogs that organically diversified into funny, relatable sketches about everyday situations experienced by most students in life and relationships. 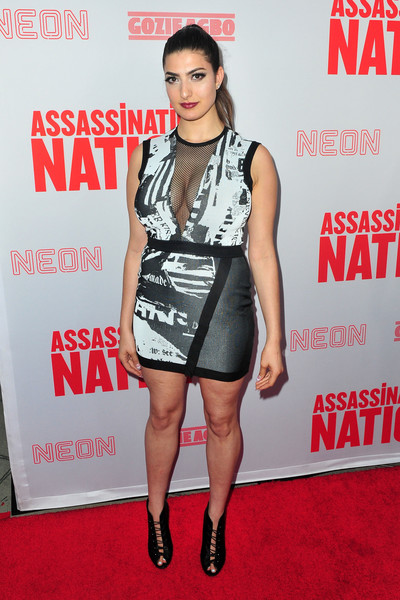 Rachel has not signed up to work in any theatrical film yet. But, she herself acted, directed, produced, wrote and edited a short film Super Hero Carpool Ride.

In 2015, Rachel was first seen on the reality comedy series YouTubers React as herself.

Several companies approach Rachel to promote their brand on her YouTube channel. However, she does not want to annoy her subscribers with blatant promotions and announcements. She plugs a brand through subliminal product placement in her story-driven content as described by her.

Rachel Levin has an estimated net worth of $5 million dollars as of 2019. 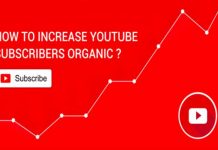