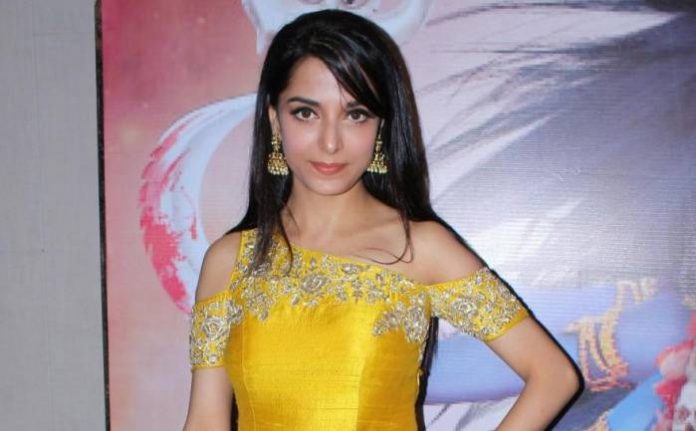 Pooja Sharma is an Indian model and actress known for the role of Draupadi in Star Plus’s Mahabharat and as Mahakali / Parvati in Colors TV’s Mahakali – Anth Hi Aarambh Hai. During the beginning of her career, she did a sports-based talk show for Doordarshan. She also worked in shows RadhaKrishn, Ram Siya Ke Luv Kush as narrator. She has appeared in a couple of Hindu mythological shows. 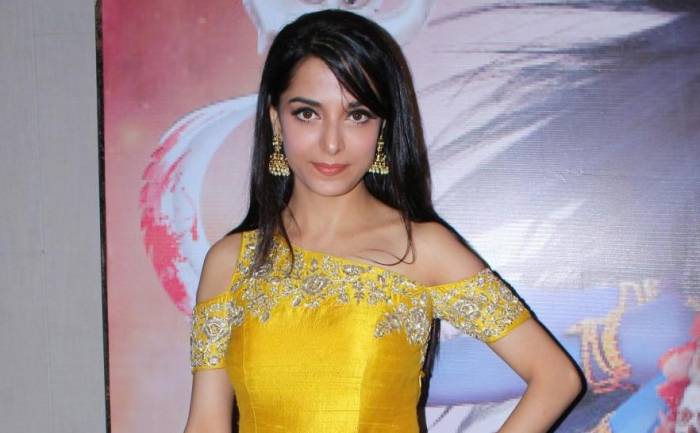 Pooja did her graduation in commerce (B.Com.) from University of Delhi, New Delhi.

Pooja known for the role of Draupadi in Star Plus’s Mahabharat and as Mahakali / Parvati in  Colors TV’s Mahakali – Anth Hi Aarambh Hai. In 2017, she was listed 17th in Times of India’s Top 20 Most Desirable Women on Indian Television. 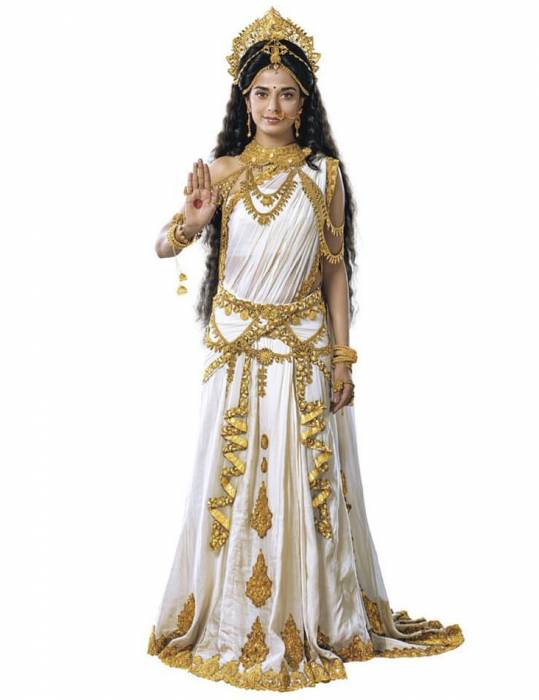 In 2012, Pooja made her acting debut with the TV serial, Teri Meri Love Stories as Sia Bhel.

Pooja Sharma has an estimated net worth of $0.6 million dollars as of 2020. 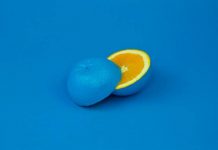 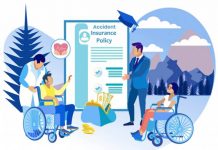